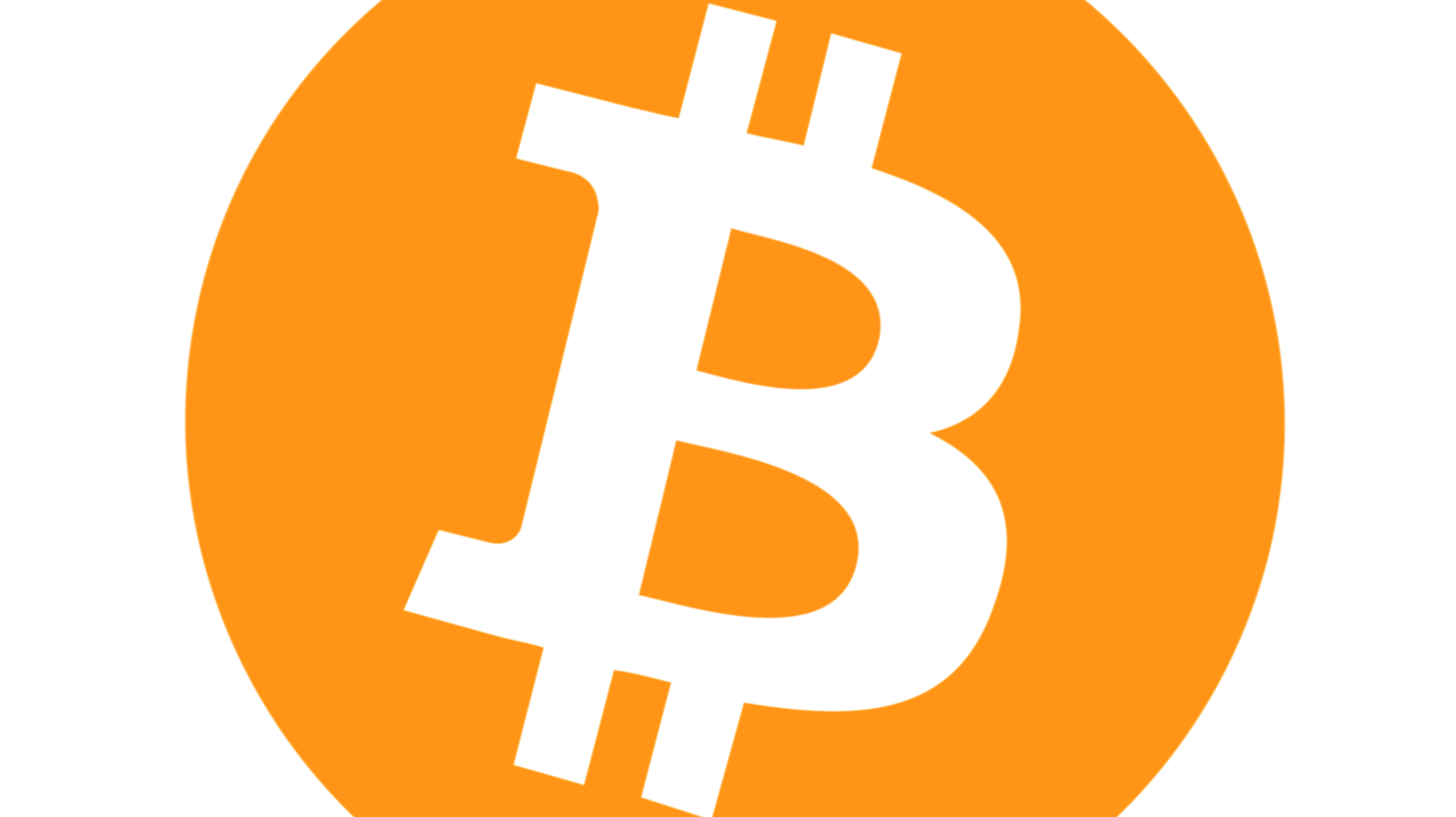 Hmmm, so all that mainstream media🐎💩 about how "Bitcoin is the criminal's currency" were nonsense after all? And where were these government intelligence services all this time to inform people that the media was misinforming them?

The publication comes amid reports the Biden Admin. is specifically targeting stablecoins for several vague reason, but I am almost certain this is the main reason. Criminals are in fact no Bitcoin or other Crypto enthusiasts, they are briefly using it to immediately convert it to stablecoins to retain the value. Stablecoins are in fact replacing the previously preferred criminal's currency of choice: globally easy accepted stable currencies i.e. the Dollar or Euro. This was btw why the European central bank officially quit printing 500 Euro notes less than 20 years after they were first introduced, many stores across Europe are also no longer accept the 500 Euro note. I'm not sure whether this is legal or not since the ECB specifically stated the remaining notes in circulation would still be legal tender.

"What was remarkable was that the suspects didn't trust the stability of Bitcoin or Ethereum and went out of their way to put their wealth in stablecoins; a Cryptocurrency who's value is directly linked to the US Dollar".

It doesn't give much more relevant info but I think they were basically using the Blockchain tech for receiving whatever it was they were getting paid for, to then immediately convert it to stablecoins. This is bad news though for privacy coins, since it reveals governments are not only working together across the world to better understand and deal with Crypto, but that they are also taking it step by step. Privacy coins were actually the first step, but due to their nature not as easy to deal with so they moved on to stablecoins and the most popular exchanges. My guess is their next step would be to pressure all exchanges into delisting these type of privacy Cryptos, after that maybe to make it illegal for anyone to hold any, who knows, they are desperate enough and have clearly been beaten by the tech.