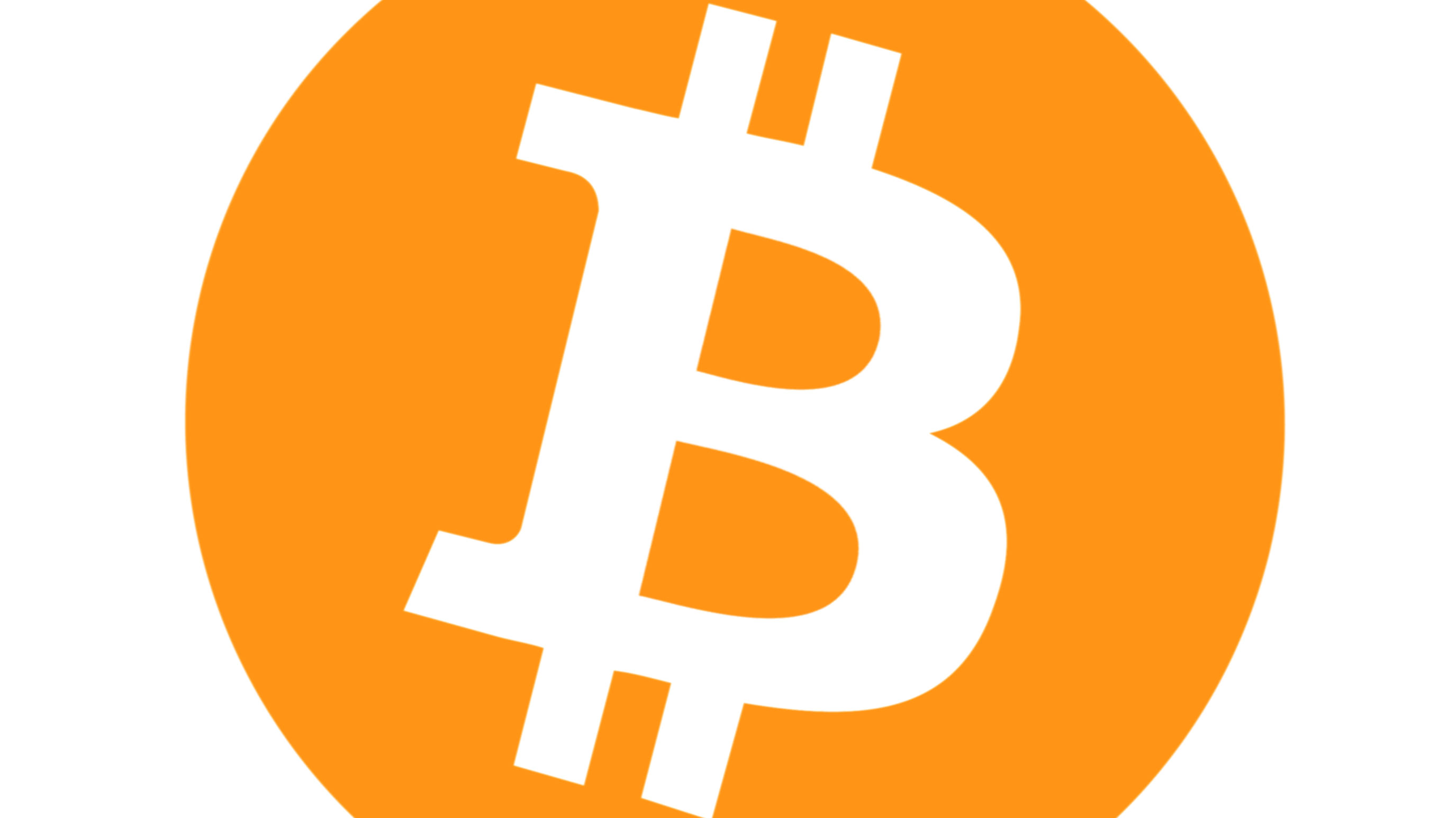 Yes I said the b word which caused us all so much pain, insult and degradation, banks.

For those not familiar with ETN, it's a "mobile focused" Crytpo which was actually quite a hype a few years ago, but quickly fell from grace when people started seeing the light, centralized light that is. To get right down to the point, if you score on average a 2.8 from +55K reviews on an app which you are claiming to be specialized in, you know something is seriously wrong. 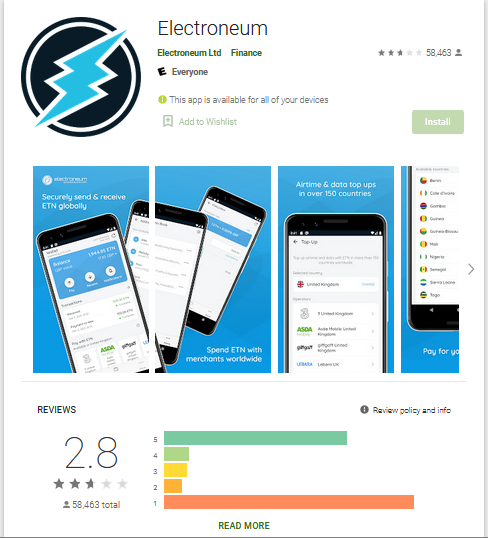 So how did it all come to this? Electroneum had somewhat clever marketing schemes like the "mine 3 Dollars of Electroneum a month for free with our mobile app" farce, which went down before many could reach the 3 Dollars or as I've even seen with some, fail to reach the minimum threshold to even withdraw the "mined" coins to your wallet or an exchange. I say mined in quotation because you weren't really mining anything, the app had to run and use battery to virtually measure your phone's capabilities and "cloud mine" the ETN coins which you were later supposed to be able to withdraw and actually own.

Even though this pales to comparison with the Uniswap strategy of gaining mass attention with the 400 UNI air drop, the reason many turned their backs to Electroneum is that they not only didn't keep their word regarding the mobile mining coins, which mostly just magically disappeared from your mobile miner when they abruptly pulled the plug on it, but kept their community waiting for months without replying to their applied KYC status or even just simple inquiries. Out of curiosity I checked to see if the mood had changed in the current community, but under just about every recent Electroneum post, I could find complaints regarding the exact same issues which made people desert them years ago

So what's the big deal with them requiring KYC you ask? Well, they were the very first to demand the KYC criteria from their community, if you were some of the fortunate few to mine the minimum required and send them to your ETN wallet address, you would then need to be one of the lucky ones who's account didn't get blocked/limited due to the horrific centralized nature and have them demand insanely strict KYC. This KYC procedure they have is infamous, they keep you waiting weeks or even months, often rejecting your application before finally approving it and unlocking your funds due to bad or perhaps just understaffed customer service and a mountain of tickets with complaints filed before yours. This wasn't just the case for those who cloud mined the coins, even if you sent your own acquired ETN from an exchange to the mobile wallet, you'd run into the same exhausting issues. They even changed the rules of the levels of KYC sometimes, basically limiting their already verified wallets and asking them to redo the painful procedure over again and asking for more private info and documents. I'm not familiar with their KYC process since I never tried it so I admit I am somewhat dependent on other people's experience to know how bad it really is.

I'm not trying to put ETN or it's community down or anything, and am by no means calling Electroneum a scam, there are many projects out there which are scams and even rug-pulled their community, I'm just staggeringly confused that considering what ETN is and how the team operates, what it was that made them take a liking to Crypto. 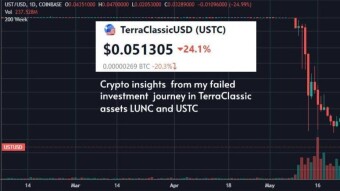