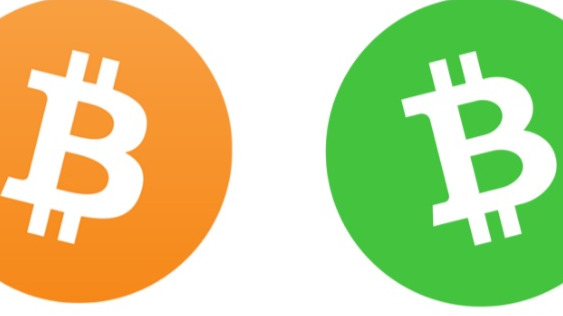 BCH vs BTC: The "real" Bitcoin claims to do what Bitcoin can't, but here's why Bitcoin Cash is pointless IMO

There are numerous Cryptos who claim to be "superior" to Bitcoin. I'm sure you're able to name at least one, they always summarize a list of criteria in which their Crypto "outperforms" Bitcoin and why you should jump on their bandwagon.

Though these type of comparisons and claims are common and to be found with a vast number of coins and their blockchain, there's one Crypto which stands out and should be addressed separately; Bitcoin Cash

In short, Bitcoin Cash was a hard fork of Bitcoin, created in 2017 by Roger Ver after disagreements within the BTC community regarding block sizes. After that, "Satoshi" decided to re-fork from the Bitcoin Cash fork, to better implement "his vision" and called it BSV ;)

Since then, Ver has been ranting on about "the real" Bitcoin and has a small base who shares his ideas and often make illogical comparisons and claims as to why for the people, Bitcoin Cash is better than Bitcoin. I'm not going to summarize the few claims I do agree with, or name all the reasons they are wrong, I'm just going to put one thing out there; Their entire foundation for idolizing Bitcoin Cash over Bitcoin has slowly but surely morphed to the claim that Bitcoin is for "the rich elite" and Bitcoin Cash is there serving also poor people because it is for "the masses".

Their illogical views are truly mind boggling if you just sit and think about it for a minute. Apparently "the masses", can only wish to be paying approximately 20 Euros per transaction in 2021, but unfortunately have to settle for cheaper and faster Cryptos, while "the rich" are paying the high Bitcoin transaction fees and getting a slower transaction speed in return for it, just so they can say "yeah, I can afford to do it with Bitcoin instead of Alts".

Their math is a few decimals off as well to say the least. True that indeed over 50% of all cash payments around the world are worth far less than 10 Dollars. But how on earth can you take all of them into your equation if well over 50% of all the people around the world have either no mobile phone or access to mobile internet? Remember......those "masses" you seem to "care" so much about, often do not possess the tools to even process a physical store payment with your Bitcoin Cash.

But wait, what about Crypto cards, option to even pre-load Crytos, very low to no monthly fees, no mobile phone nor internet needed thus opportunity to actually pay with Bitcoin Cash in stores, for small amounts without having the high transaction fees? Well....you got me there, the masses can indeed pay with that in stores using Bitcoin Cash, along with just about every other major Crypto out there ;)