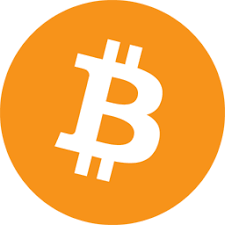 I was going to write about some controversial theme like global warming or climate change but then I noticed a post that was pointing to the price of Bitcoin, and I just thought I would take a look into it. Bitcoin is definitely up, it is now slightly over $8,700.00 which is why I think that at some point this month it will touch $10,000.00.

Steem on the other hand is not on any surge or dump it just seems to hang in there, between $0.38 and $0.42, even though I would still think it should also go over $0.50 some time this month. I guess that would be great, yes I would like it at $2.00 already but it seems hoping for that is just wishful thinking we will not reach that in the near future. But I guess with all the Dapps being introduced some people can still make money using Steem.

What I have noticed and I really don't know if I am right is that there is always a surge in Bitcoin price during the week end, probably some guys trying to make money while the rest are taking it easy.