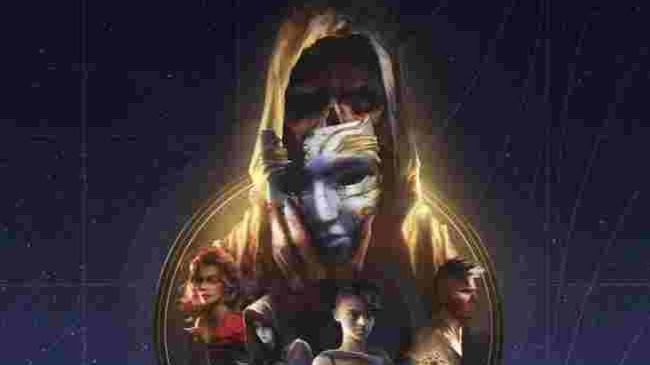 So, you wake up not knowing who you are. You are in a very dark space trying to figure out where exactly this place is, how you got here and what you can do. Which game are you playing? Finishing up the trifecta of the amnesiac player characters, Torment, as the title implies, is not subtle in signaling its connection to Planescape, there are plenty of reviews lauding it as the "spiritual successor" of that classic game, but it fails at lots of stuff that made that game great, and this becomes even more apparent when you compare it to Disco Elysium.

Story-wise, the game could easily be following the Nameless One from Planescape, several thousand years later as he stumbles from incarnation to incarnation and in an Earth-like setting. The focus of the story is on an all powerful being who has achieved virtual immortality by snakily shedding his former selves and going on in a new life, with a twist that all the castoffs he leaves behind are fully functioning humans that either fight for him or against him. 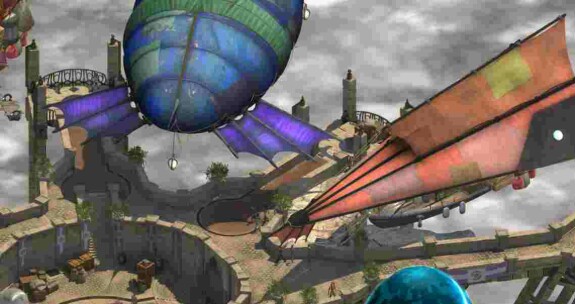 The setting is science fiction, but with following Clarke's third law: Any sufficiently advanced technology is indistinguishable from magic. Taking that into account and the fact that this is not D&D officially, you get to wield loads of gizmos and doo-dads instead of scrolls and wands to deal damage, and you get to play as either a mage, a rogue or a fighter, but with "cooler sci-fi sounding" names. The level up system is also a bit different from D&D, and there is a skill check mechanic a bit different as well. You get pools of ability points that replenish per rest and you can use them to get better chances at passing skill checks in dialogues. There are also story heavy artifacts most castoffs use, meres, that your player character can interact with and get to complete written adventures played out in the dialogue interface. The combat is punishing and very forgetful, if you are not careful the enemies can rush you in a single turn, but luckily you can avoid a lot of it with smart dialogue choices.

The world is colorful and vibrant, but also ruthless, with many factions fighting for their own goals and maybe that is why your character feels just flat. It is easy to get lost in the background noise when your whole motivation is just trying to outrun a creature trying to kill you, without any other characterization to get from the surroundings. The game was a major success on Kickstarter, and in my opinion the studio went way overboard in trying to make a game so painfully similar to Planescape, but forgetting to add any of the magic sauce that made that game great. 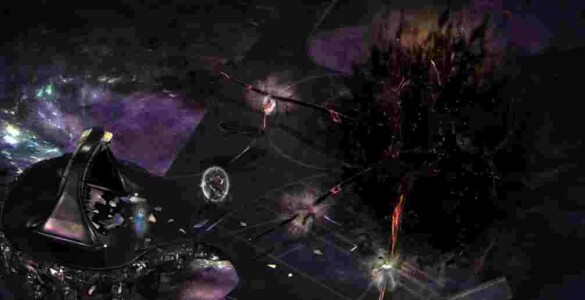 Which brings me to the ultimate question: taking into account the shortcomings, why do I have such disregard for my time that I played this game several times? As a gamer in a very serious RPG withdrawal situation, I picked this game up in a Humble Bundle pack at a time when I had nothing new left to play. And I so wanted it to be something it is not. So, taking into account that it was released at the start of 2017, and still holds a 45 euro price tag on Steam (convert to the currency of your choice), I can only recommend this to someone who is very tired of replays and needs to see what the Nameless One would do in a sci-fi world.