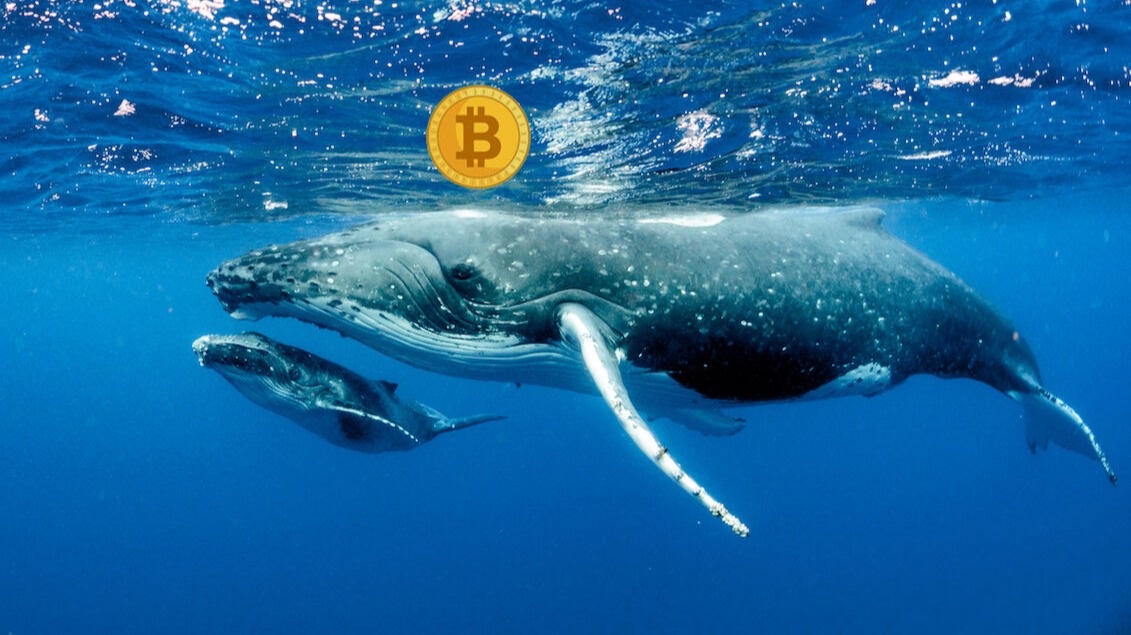 The whale may be waiting to buy Bitcoin in the zone below $ 9,000

Bitcoin's sharp decline over the past few days has created additional accumulation opportunities for investors. As for the big players (whales) they may be waiting for bitcoin below $ 9,000 to buy more. 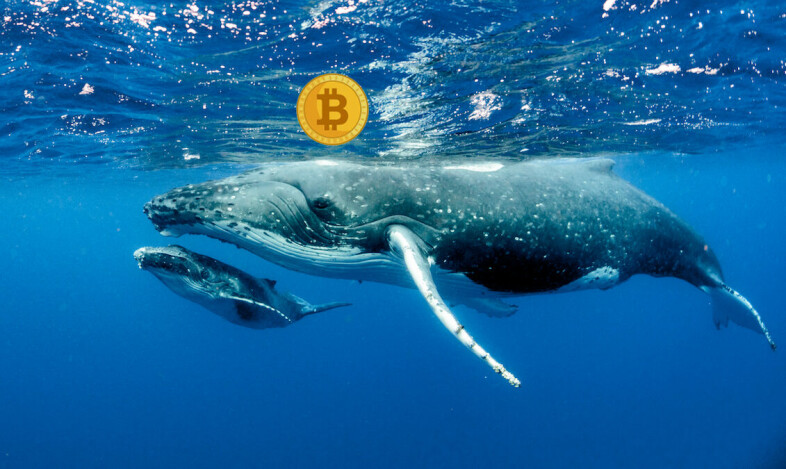 On September 4, the price of BTC suddenly dropped another 10% below the $ 10,200 range. The decline left the sentiment around the market quite negative and the Fear and Greed Index of the cryptocurrency flashes "fear" for the first time since July.

Market data shows whales are waiting to buy bitcoin at the support of $ 8,800. This also indicates that a sharp drop like March 13 is unlikely (when bitcoin dropped to $ 3,800).

When bitcoin's trend begins to change, it tends to scale to the farthest support or resistance level.

Analyst Cole Garner says he sees bitcoin whales waiting for the right point to accumulate more bitcoin and that $ 8,800 will be their dock. He also predicted the bottom could be around the area below 9,000 USD.

This also implicitly predicts a further stronger bull run is likely to take place in the near term, as whales are likely to hit the market for bitcoin to fall back to where they want it to be. The CEO of Global Macro Investor, Raoul Pal, also predicted a 25% to 40% pullback for bitcoin.

Based on current price movements and technical analysis, Pal thinks that bitcoin in the next few days is likely to experience a 25% or even 40% downside correction.

He also said that this would be the best buying opportunity of the year for investors who missed out on previous opportunities.

Cryptocurrency data access provider Whalemap, said the current psychology of investors, especially holders, is relatively unstable. “In the past two days, when the price of bitcoin dropped below 10,000 USD, some inexperienced holders have panicked.

Some even feared that bitcoin would fall deeper, so they sold as soon as bitcoin tested $ 10,300 ”

The September 3 and September 4 correction is a combination of panic selling of whales and some holders, and this can increase your chances of reducing volatility in the short term. 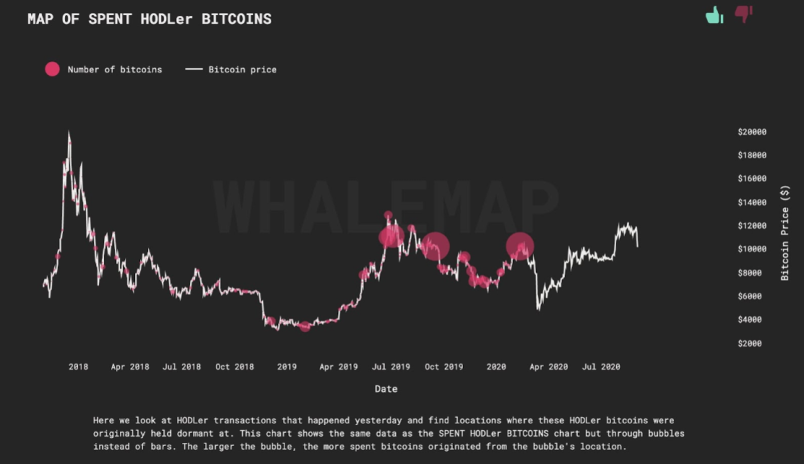 “In my personal opinion, bitcoin is bottoming out in confluence zones with the CME price gap ($ 9,700 - $ 10,000). Note that in the last months of the year, the market will likely witness more strong corrections ”