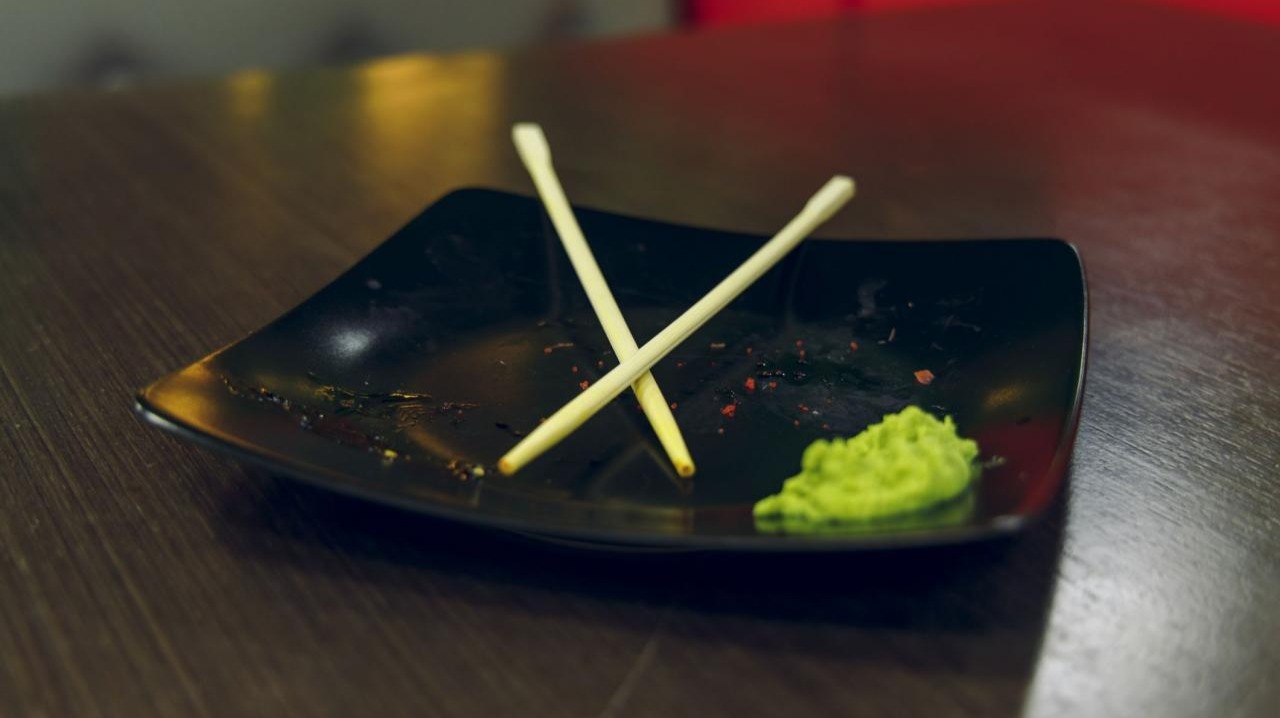 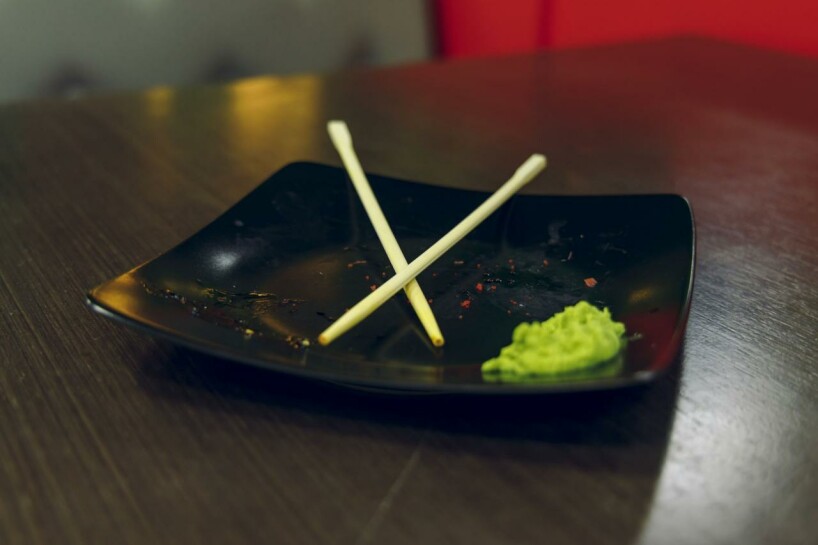 SushiSwap founder Chef Nomi withdrew all of the project's creative development fund to 38,000 Ethereum on September 7, and transferred control to Sam Bankman-Fried of FTX Exchange.

But today, Chef Nomi appeared and returned the full amount to the SushiSwap fund with an apologetic tweet:

This money was returned suddenly and completely unexpectedly, which has surprised many people. The former founder apologizes, but many find it hard to believe this person's sudden change.

The majority of users on Twitter accept the apology and sympathize with Chef's views. Others are impressed with their repentance but have little confidence in the intentions behind the action.

In a series of tweets that followed, Chef Nomi explained that he "will continue to participate in Sushiswap's technical discussion and implementation." However, Chef will not have any control or join the board.

In addition, Chef Nomi also apologizes to crypto exchange Binance, CEO Changpeng Zhao (CZ) and Sorawit Suriyakarn - co-founder and CEO of Band Protocol. Before that, Suriyakarn has been charged with being Nomi chef, but both sides deny. Chef writes: