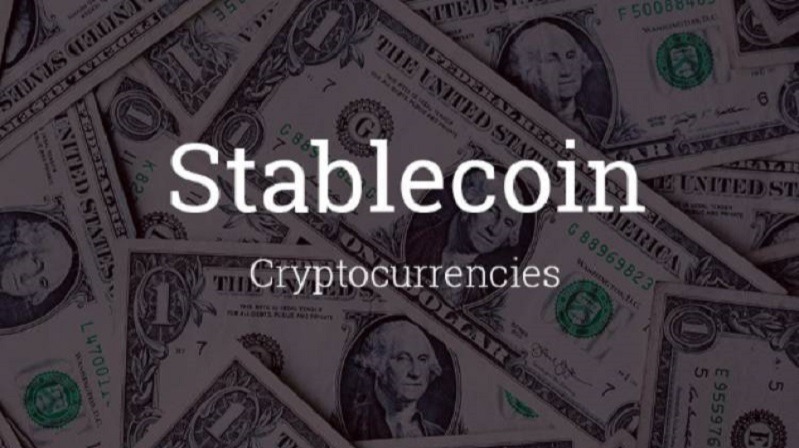 The growth of DeFi protocols and increased demand for tokens among liquidity pools can contribute to a sharp increase in the supply of stablecoins. 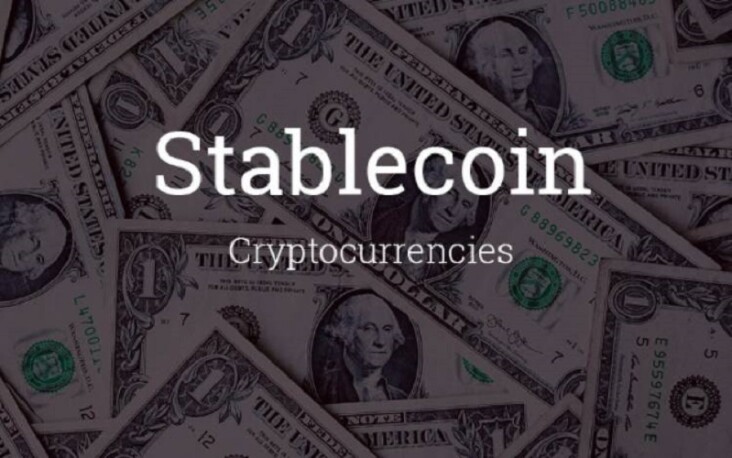 "Everyone seems to be very excited about DeFi, but nobody notices that the stablecoin market cap has increased by more than $ 100 million per day since mid-July," Carter said.

"DeFi's yield / interest rate is clearly a vacuum that sucks a lot of stablecoins." 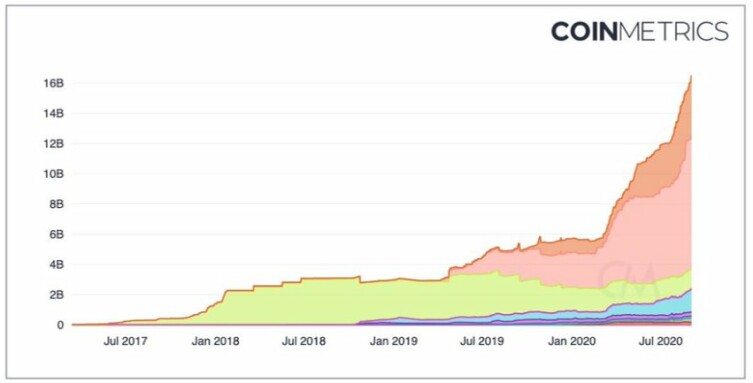 The market cap of stablecoins has skyrocketed over the years

Stablecoins, popular among the tokens used in liquidity pools for DeFi protocols, have come out in larger numbers than ever before this year and offer growing yields in the competition to attract locked funds.

However, Tether still holds 80% market share in the stablecoin market. According to data from CoinMarketCap, Tether's total market capitalization has increased from $ 9.2 billion on July 15 to more than $ 13.7 billion as of today, up almost 50 percent.

The growth of stablecoins has attracted a lot of attention. "Stablecoins can bring a number of benefits to UK investors," said Andrew Bailey, Governor of the Bank of England.

But he also said that for stablecoins to develop in the long term, cooperation from countries is required. There must be standards equivalent to existing ones and the need for coordinated international regulations on stablecoins.