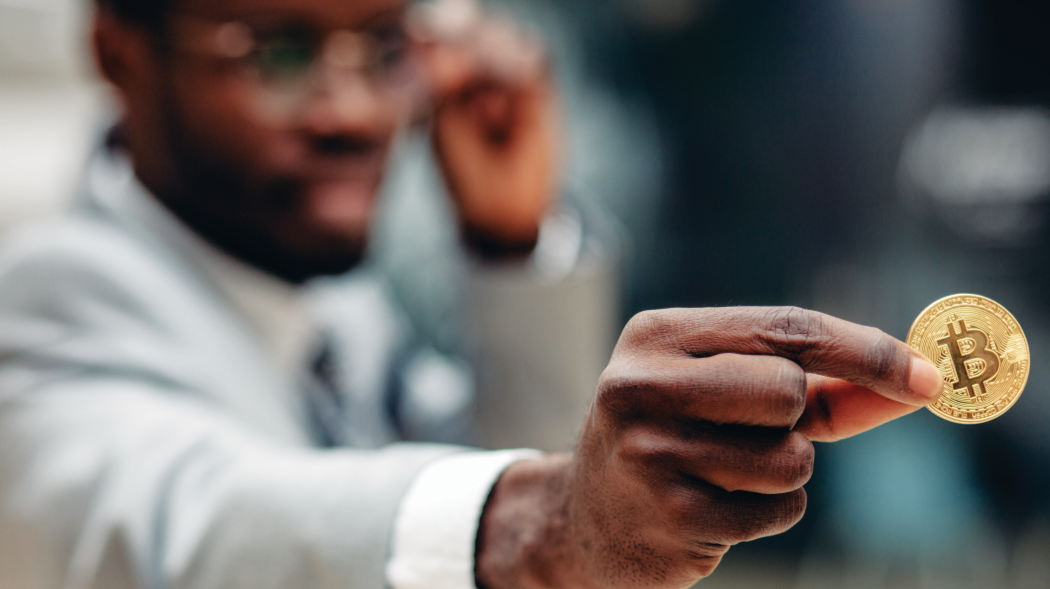 According to blockchain analysis firm Chainalysis, Africans are slowly turning to using cryptocurrencies to avoid the high fees and volatility of domestic fiat currencies.

The use of fiat currencies to move to and from Africa has increased by 55% compared to 2019, so Africans have turned to using cryptocurrencies as a medium of exchange between fiat currencies. in the area. 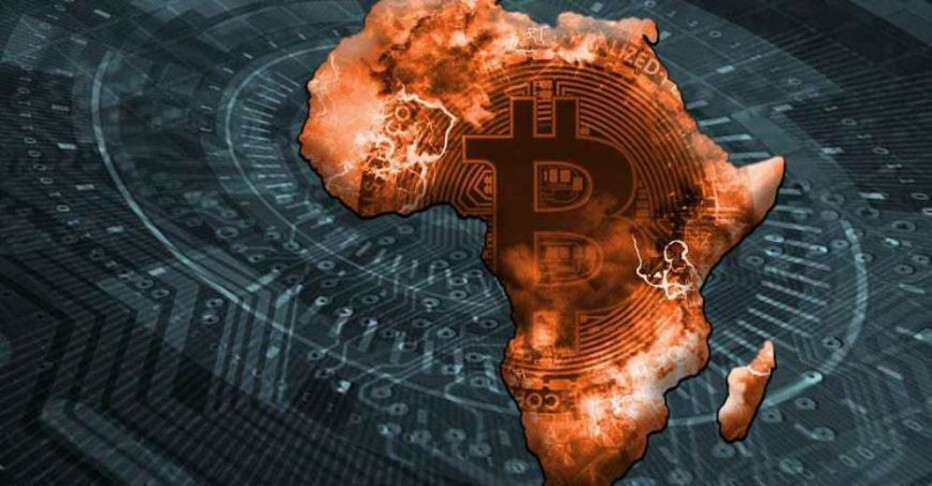 Not only Africans, but many companies here are also using cryptocurrencies to avoid high fees, regulatory complexity and volatility of fiat currencies in the country.

The popularity of cryptocurrencies in Africa through such numbers as “the number of monthly remittances to and from Africa has exceeded 600,000, the total number of transfers below 10,000 USD has increased 55% over the next year. June, reaching $ 316 million ”.

Nigeria, the continent's largest economies, South Africa and Kenya lead the region in terms of the density of cryptocurrencies used to transfer money.

Odunjo says that he uses bitcoin because of its quickness and convenience.

"Bitcoin helped me avoid a lot of unwanted expenses, it saved my store a substantial amount of money and countered the devaluation of the local currency" 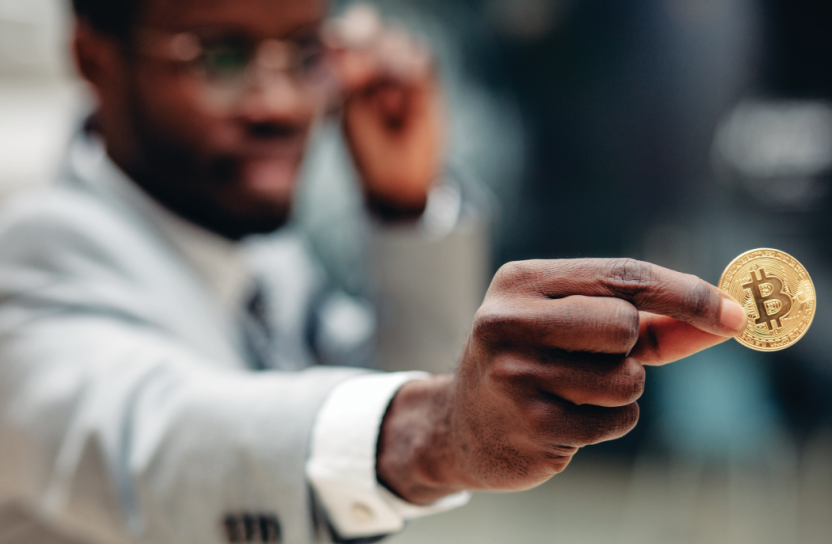 Buying US dollars is increasingly more expensive, so Bitcoin is the perfect alternative right now.

An entrepreneur at a Nigerian footwear company said:

Since I know about cryptocurrencies, I no longer worry about the cost of converting between fiat currencies, before when I did not use cryptocurrencies, I used domestic fiat money to switch back. country. In addition or payment, the fee is quite high, in addition, the fiat money here also depreciates quite a lot, if converted to US dollars, it will lose money, so I use electronic money "

Many African countries have struggled with currency devaluation and volatility, which increases the demand for cryptocurrencies. Some coins, like the South African Rand, have lost more than 50% of their value against the US dollar over the past 10 years.

Using cryptocurrencies also makes it more convenient for those with family members living abroad, such as the US and the UK, to remit money home.

Recently, according to a World Bank post, remittance fees in sub-Saharan Africa have risen to 8.9% - with South Africa recording as high as 20% per transaction. While bitcoin fees drop significantly, typically less than 3%.