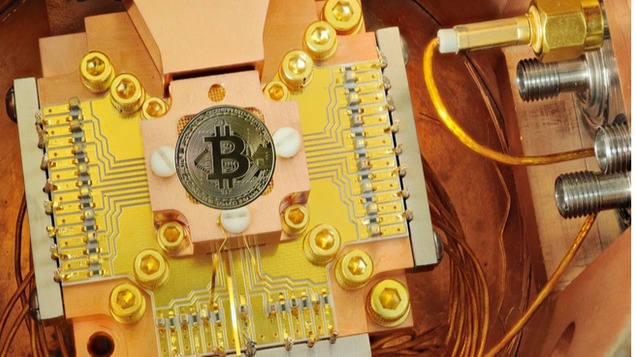 Can Google's quantum supercomputer mine the remaining 3 million Bitcoins in just 2 seconds?

One theory is that Google's quantum supercomputer can take over the entire Bitcoin blockchain network.There are about 3 million Bitcoins (BTC) currently untapped, with a total value of $ 26.3 billion (calculated at current prices 1BTC = $ 8.7 thousand).
Mining all of this BTC is expected to take about 121 years.
However, one theory has been put forward, after Google achieved Quantum Advantage with the Sycamore quantum supercomputer. It is a period of 121 years to fully mine the remaining 3 million BTC, which can be shortened to less than 2 seconds.
Google's Sycamore quantum computer was able to solve a difficult math problem in just 200 seconds, a problem so difficult that it took IBM 10,000 years to solve it. 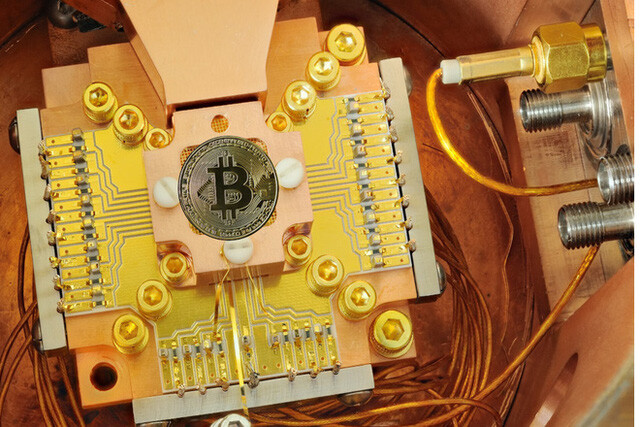 So the above hypothesis can happen or not? And can Bitcoin's encrypted blockchain network be decoded by a quantum supercomputer?

A machine can solve all the problems

Google says that its 54-qubit Sycamore quantum processor takes only 200 seconds to do the whole thing that Summit - Earth's most powerful supercomputer - takes 10,000 years to solve. If the world's most powerful supercomputer is still going to take a long time, then the computer often does not "have a door", meaning that Sycamore has gained quantum advantage. Immediately after this information was announced, the crypto community around the world panicked and scared. Because of a hypothesis that these quantum computers could pose a threat to blockchain networks, which are highly complex encrypted. But quantum supercomputers can decode them in the blink of an eye. 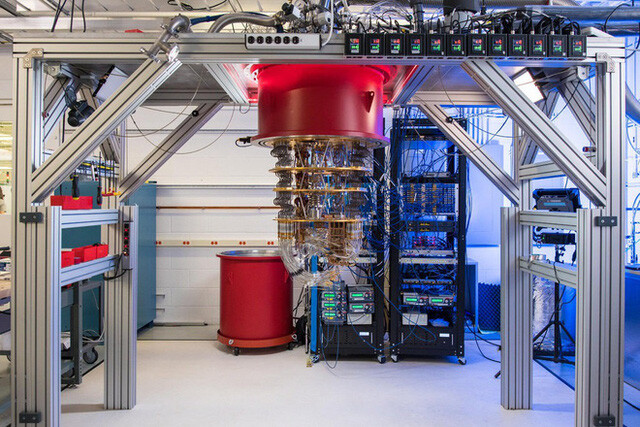 However, that may be true in theory, as the Bitcoin blockchain network is much more complex than that. We will have to consider the mining difficulty factor of the blockchain network, with the principle of "difficulty adjustment". The Bitcoin network is designed to adjust its mining difficulty every 2,016 blocks (approximately 14 days) based on the mining power participating in each cycle. This is to ensure that the next stage block production time is about 10 minutes. When there are few computers competing to solve bitcoin's hash to earn newly created bitcoins, the difficulty decreases; As more players jump in, it increases. The above hypothesis ignores this, and if a quantum supercomputer participates in decoding, the next difficulty will be increased to the point where even a quantum supercomputer will be slowed down. To ensure hardcoded it takes 10 minutes to add new Bitcoin blocks to the unchanged Blockchain system. Of course, no one has yet been able to test whether such a level of difficulty could have happened.

The quantum supercomputer isn't a threat to Bitcoin, but it's far more dangerous than that

Recently, Vitalik Buterin - the father of Ethereum - also affirmed that Google's quantum supercomputer is not really a threat to Bitcoin or cryptocurrencies. He said the machine was a proof of the concept of a machine with processing power above all else, but leaving it to be used for a bad scenario and threatening Bitcoin is far from happening. out.

However, if a quantum supercomputer touches Bitcoin's blockchain network, it can paralyze the entire system because the difficulty is pushed up to a level that conventional machines cannot solve. That's the theory, and Google certainly won't use its machine to do it.

There's another problem, though, and it looks much more dangerous, according to crypto expert Andreas Antonopolous: “The problem is not really Bitcoin. If we have a machine that can handle everything, the much bigger problem is the entire communications system, top secret lines, the financial system, etc. it all depends on the code. chemical. "We will need to upgrade these encryption systems so that they can withstand quantum computers."