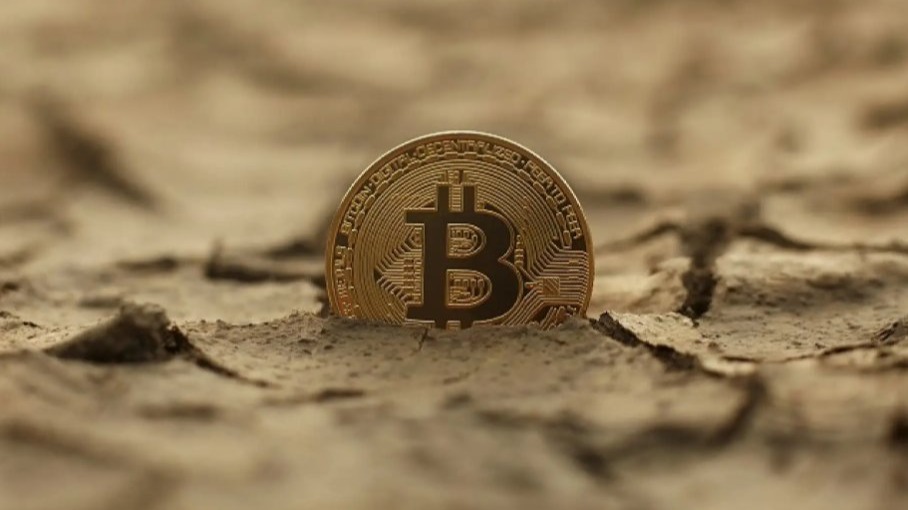 After a deep dive of more than $ 1k, what awaits bitcoin?

Over the past few hours, the prices of bitcoin, gold, and the S&P 500 have all declined. The sentiment surrounding the markets is quite bleak, especially bitcoin is causing traders to fear that the coin is on the verge of a trend reversal. 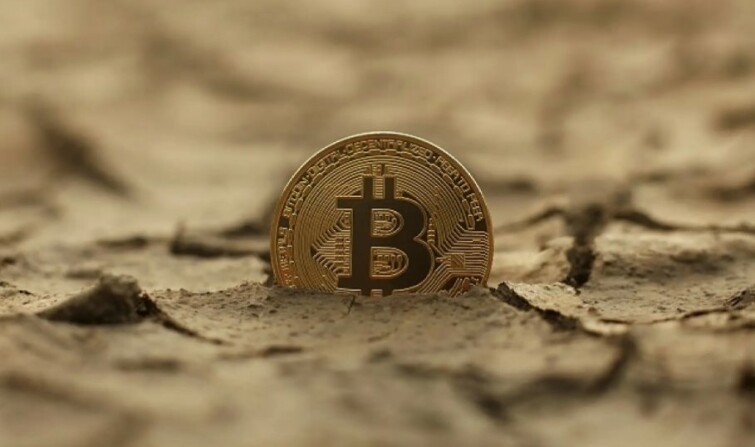 There are two factors that could have triggered Bitcoin's sudden decline.

The first is that the miners have sold a large amount of BTC in a short time, specifically three mining pools, Poolin, Slush, and HaoBTC, recently sold 1,630 BTC (about 18.5 million USD) to exchanges. Translate.

The second factor is that the US dollar index has started to recover from a critical support zone for many years, which is arguably not good for bitcoin. Bitcoin and gold prices reacted negatively as the dollar started to recover.

There is a saying that many industry experts say, "if the dollar goes up, then the value of BTC relative to the dollar will go down." Since the dollar rose against the monthly opening on September 1, Bitcoin's price has fallen from $ 12,086 to as low as $ 11,160 (currently at press time $ 10,300). Gold has had a similar response, down nearly 1.8% in the past two days.

Many believe that the fall in BTC and gold prices is due to the US dollar's recovery. The shift in investor confidence continues to drive the dollar to rebound, in turn contributing to the plunge of gold and bitcoin. As for the S&P 500, this decline could be random, as the decline came after a massive sell-off from major tech companies. 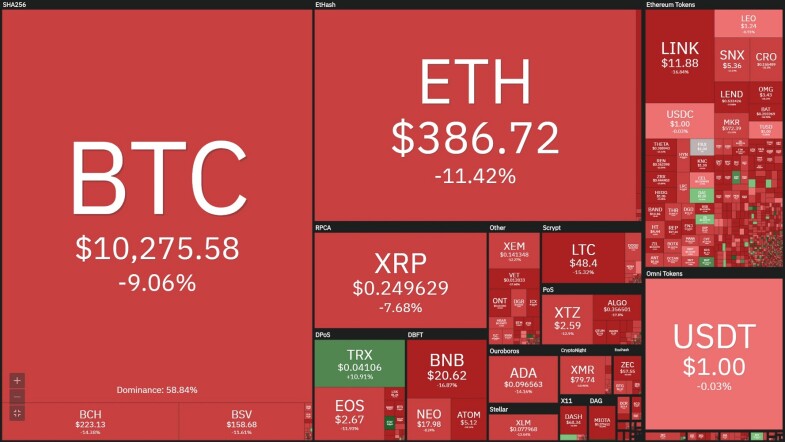 The sentiment surrounding the bitcoin market after a sharp drop to below $ 10,300 remains mixed. Some traders say that BTC is likely to regain momentum if the bitcoin bulls sustain the $ 10,500 support threshold.

Still others are looking at what could happen in the medium term. Few more pessimists hint at the possibility that bitcoin might plunge into the 9k zone.

Failure to retest the range has repeatedly left bitcoin bulls in a tough spot. For a slight decrease, it was about 11,200 USD - 11,500 USD, while a sharp decrease fell to the 10k zone.

Crypto analyst from eToro, Simon Peters, said that in the long term the bullish trend is still very positive for bitcoin, saying that "the bullish market structure is still intact."

However, he personally said that "the technical indicators are showing that it is unlikely to happen a sharp correction to 9k".

Thank you for reading!   Join our community group : https://t.me/cryptotoday1603