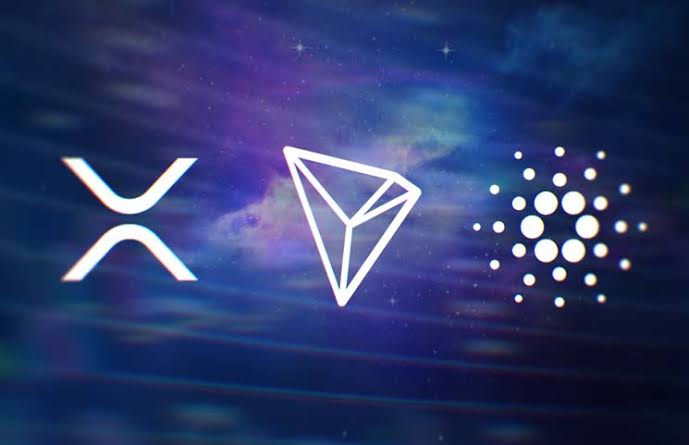 3 crypto-coins that really know the definition of "Vaporware". 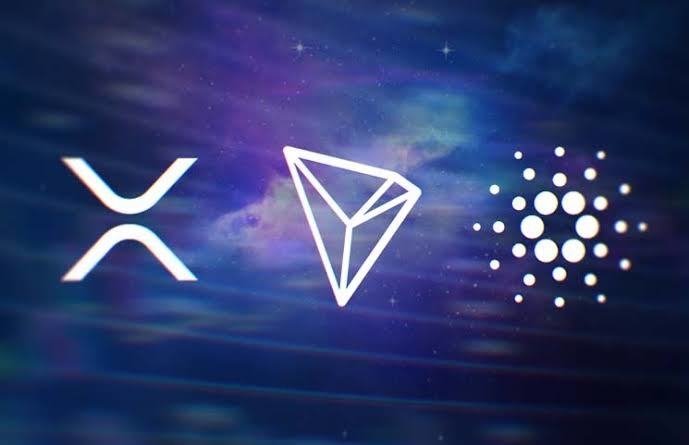 'Vaporware' is a term that often refers to crypto-coin projects that do not have a clear use case. It's easy to say that many crypto-coin projects are still in the developmental stage, and have not had a chance to prove themselves. This year's vaporware may be next year's Ethereum - or, at least, investors expect. While a large number of crypto-coins are ridiculed as vaporware, these four pass more that impression than most.TRON is accused of plagiarismThe case was brought to light when Labs founder John Benet tweeted a photo claiming that at least 9 pages of the TRON English version had been copied from the IPFS or Filecoin documents, both of which Benet co-wrote with other members of Protocol Labs.

**Escape the hype: do not go in the same direction as the herd**The vaporware meme gained momentum in November after Nate Murray published a chart describing the top 100 crypto-coins in four words or less. In it, Veritaseum has been labeled as vaporware, although there are much higher coins on the list that possibly guarantee that epithet like Kin, a billion dollar token with zero uses in the present. Let's look at some cases:

**Tron (TRX): copy of other projects, without any product**Tron's founder Justin Sun is a rising star, listed in Forbes Asia's 30-plus for 30 years and CEO of a company that went nowhere to get a $ 13 billion rating in less than six months. Tron was one of the biggest success stories of 2018, despite the year being only one week old. The token rose to the top 10 of the crypto coins, after its market limit quadrupled in a day and a half. On January 5, Tron commanded a $ 16 billion market cap: not bad for a company that has no product. However, not all are fans, including Riccardo Spagni, from Monero.The developer of darknet's favorite privacy currency admitted, however, that he bought Tron in December, explaining that "just because I can identify scams does not mean I'm averse to making money." Critics called Tron the "$ 14 billion Whitepaper with no product" and the project seems to steal the idea of ​​LBRY, which was launched in May last year. 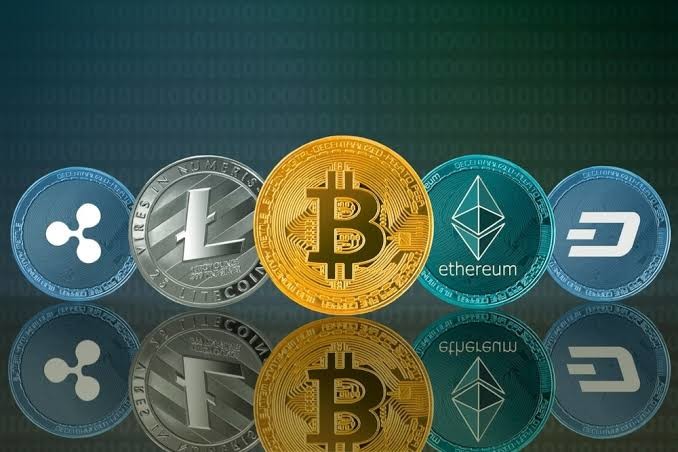 Tron Roadmap is useless and not exciting:

[https://tron.network/en.html](https://tron.network/en.html)TRON is accused of plagiarismThe case was brought to light on Sunday when Labs founder John Benet tweeted a photo claiming that at least 9 pages of the TRON English version had been copied from the IPFS or Filecoin documents, both of which Benet co-wrote with other members of Protocol Labs.

[https://twitter.com/juanbenet/status/950142785373405184?ref\_src=twsrc%5Etfw&ref\_url=https%3A%2F%2Fportaldobitcoin.com%2Ftron-e-acusada-de-ter-plagiado-seu-whitepaper%2F](https://twitter.com/juanbenet/status/950142785373405184?ref_src=twsrc%5Etfw&ref_url=https%3A%2F%2Fportaldobitcoin.com%2Ftron-e-acusada-de-ter-plagiado-seu-whitepaper%2F)Closer inspection of documents seems to confirm these claims, as there are multiple instances where the TRON whitepaper is very similar to the text of the Filecoin and IPFS documents.

In most cases, the text does not appear to have been copied word for word. However, the similarities in terms of vocabulary and structure are many.

This is evidenced by the fact that although sections carry essentially the same information, Protocol Labs documents always display more detail and, where applicable, cite sources.

The most damning fact is that the TRON whitepaper does not cite any reference, which at a minimum violates the Creative Commons license under which the IPFS whitepaper was published, which allows for re-use as long as cited as source.

**TRON removes Whitepaper from website, but does not support plagiarism**

Plagiarism is quite common in the world of ICOs, but as the 10th largest crypto in terms of market value, TRON is undoubtedly the largest project ever to be found.The CCN reported does not know if plagiarism is isolated in the English version of the whitepaper or if it is also present in the Chinese version.CEO Justin Sun has stated the following on Twitter:"Our original version of the whitepaper is in Chinese and we have a very detailed reference to the latest Chinese version. The English, Korean, Japanese and Spanish versions are translated by the volunteers. The translation has lost countless important details and not just the reference, "Sun said.Despite this assertion, TRON has removed the English and Chinese versions of its whitepaper from its website.**Cardano: Mathematically insecure**With a market cap of $ 25 billion, Cardano is the top 5 cryptomoeda network now. The project will form "a decentralized platform that will allow complex programmable transfers of value in a secure and scalable manner," which could describe most cryptomohedral platforms. What is so different about Cardano? Apparently, "it sets itself apart from being designed from the ground up to provide a secure and sustainable Blockchain that can protect user privacy while allowing regulation," which does not help much. In addition, "Cardan intends to be a mature Blockchain" and that does not mean anything.Vaporware or not, decentralized cryptomaniac purists are not convinced by Cardano's assertions that "complete anonymity can be counterproductive, as it can supplement the lack of regulatory oversight. The founders of the project aim to find "the right combination of individual privacy protection and provision for regulatory control." The founder of Bitshares, EOS and Steem is appalled by the fact that Cardano's whitepaper does not cite its own work of dPOS. He comments:

Ripple (XRP): the currency without a function that is not used by banksRipple is a fully functional company and one of the longest established players in the cryptomoedas space. It is still working on building important banking partnerships, but at least it has a service to offer. But what about the XRP, its crypto-centric centralized without a purpose? Ripple claims to have signed up for more than 100 banks, but the problem is that none of them seems to be using XRP tokens to transfer money.**Ari Paul from Blocktower Capital commented:**

"I am not aware that banks will use or plan to use the XRP token on the scale of tens of billions of dollars required to support the XRP assessment." Only one Mexican financial company has committed to using XRP until now. And that's it. Still, like all crypto-coins on this list, Ripple has enriched its early adopters and for investors who have pockets full of money, that's reason enough for its existence.

[https://i.ytimg.com/vi/jpCWCm4KbiM/maxresdefault.jpg](https://i.ytimg.com/vi/jpCWCm4KbiM/maxresdefault.jpg)To be fair to the likes of Tron and Cardano, any new criptomoeda that shoots into the top 10 is likely to be labeled vaporware until proven otherwise. And it's not as if these are the only coins in value: altcoins across the line, from the smallest microcaps to the biggest unicorns, are currently in the green. Even Kekcoin, a meme coin for frog fans, grew 68 percent at Cryptopia this week. Then again, with a total offer of only 11 million, Kekcoin can count on an attribute that none of the tokens on this list have - the digital shortage.

Which crypto-coins do you think are also in overhype at the moment? Comment below!