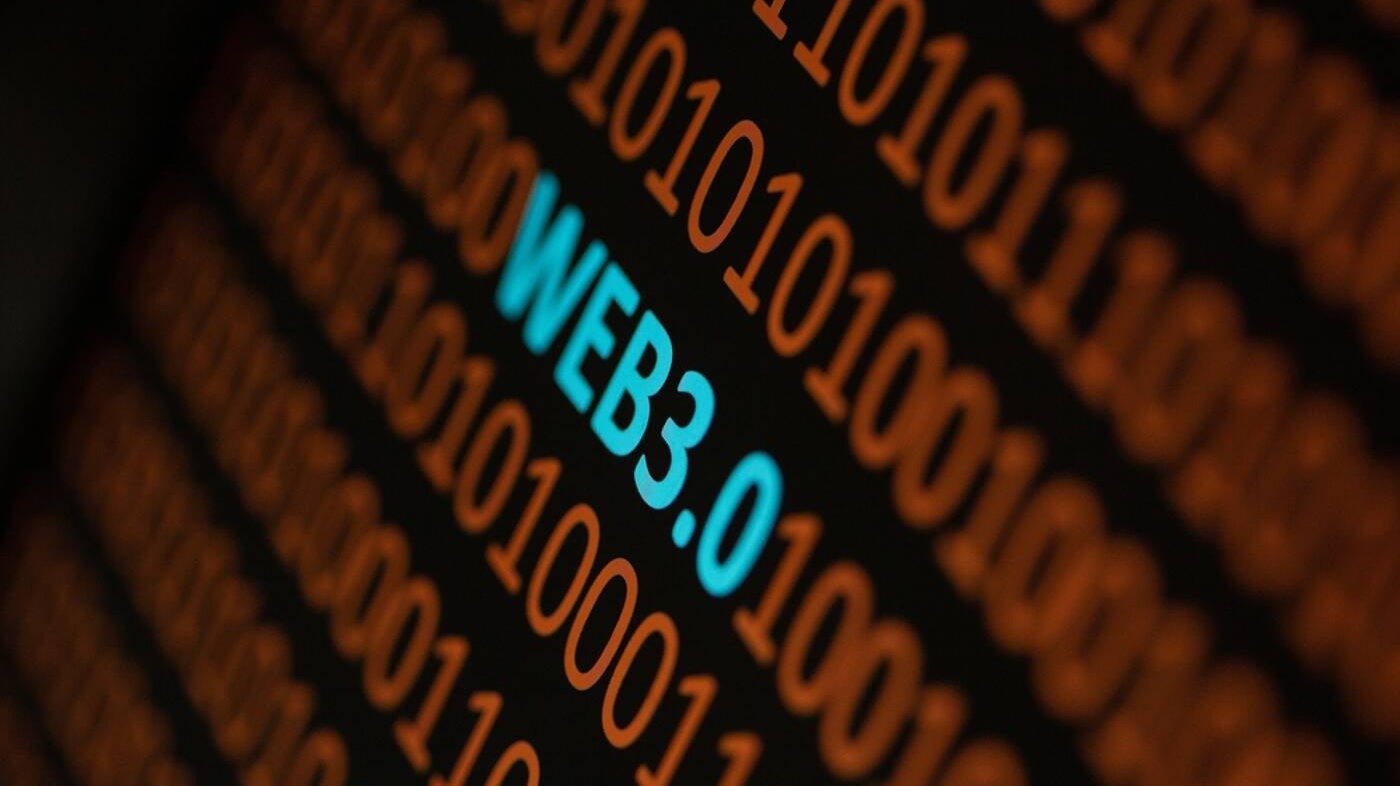 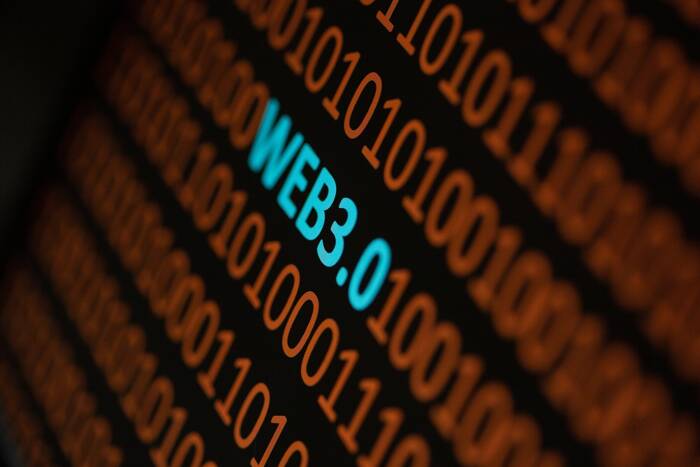 The new era of the internet is here and it is called “Web3”, thanks to the technology that is behind the cryptocurrencies which is blockchain.

In the mid-90s, when the Internet was invented, platforms like “Yahoo!” and “MSN Messenger” were some of the most used ones for search and communication purposes, this was known as “Web1.”

As years passed by, the internet got more adoption and platforms like Spotify and Instagram were launched in this new phase of the internet known as “Web2”.

In 2014, Gavin Wood, known for being co-founder of Ethereum and Polkadot, named and described for the first time ever the word “Web3” in a post called “ ĐApps: What Web 3.0 Looks Like”.

“Web 3.0, or as might be termed the “post-Snowden” web, is a reimagination of the sorts of things that we already use the Web for, but with a fundamentally different model for the interactions between parties.” Gavin Wood

Last year, the crypto world gained a lot of attention worldwide, especially in the NFTs (Non-Fungible Tokens) ecosystem. The main NFT marketplace, OpenSea, got 10x of users since the beginning of the year, from approximately 100,000 users to almost 1 million, according to Dune Analytics data.

As NFTs got an explosive growth last year, some users who bought an NFT could also receive benefits, this is one of the main characteristics in the Web3 era, users are also benefited from artists or creators by supporting them.

“Web3 is the internet owned by the builders and users, orchestrated with tokens,” said Chris Dixon, general partner at VC Andreessen Horowitz.

DOT is the 10th biggest cryptocurrency by market capitalization ($24 billion) with a value of $24.36 per coin, after reaching its all-time high of $53.88 in November 2021, according to CoinMarketCap.

The project was founded by Gavin Wood, Robert Habermeier, and Peter Czaban in 2016, supported by the Web3 Foundation, it is a platform for Web3 where users are in control and it is completely decentralized.

Polkadot has its main chain called “Relay Chain”, which is built as its Layer 0, and in order to have better scalability in the network, there are Parallel Chains known as “parachains” built as Layer 1 blockchains that are connected to the main chain and can be connected to other networks via bridges.

Last month the first five parachains were live on the network through different auctions, which is one of the reasons that the price reached its all-time high. As more parachains are launched this year, we can expect that the price could have a positive reaction to them.

FIL is the 37th biggest cryptocurrency by market capitalization ($4.2 billion) with a value of $28.21 per coin, after reaching its all-time high of $191.36 in March 2021, according to CoinMarketCap.

The project was founded by Juan Benet in 2014, it is a decentralized storage network where users pay storage miners FIL tokens to store their information securely and correctly.

In October 2021, they launched FileCoin Plus, so storage providers can connect with verified clients. According to their official Twitter account, Inflow music will be released next month, a social token platform where fans will also benefit by supporting the artists.

THETA is the 40th biggest cryptocurrency by market capitalization ($4 billion) with a value of $4.01 per coin, after reaching its all-time high of $14.28 in April 2021, according to CoinMarketCap.

The project was founded by Mitch Liu and Jieyi Long in 2017, it is a decentralized video streaming platform in order to stream excellent video quality that is run by a network of hundreds of computers across the globe.

According to its official website, Theta Network has big partners like MGM, Lionsgate, and NASA and during 2022 they are delivering airdrops and an NFT based video platform.

HNT is the 46th biggest cryptocurrency by market capitalization ($3.3 billion) with a value of $31.45 per coin, after reaching its all-time high of $52.71 in November 2021, according to CoinMarketCap.

The project was founded by Shawn Fanning, Amir Haleem, and Sean Carey in 2013, it is a decentralized wireless network where IoT devices are used as Hotspots and earn HNT tokens when data is transferred.

The Helium team attended last week at the Consumer Technology Association in Las Vegas and recently partnered with FreedomFi, a 5G network builder.

The project originally was founded by Bram Cohen in 2001, but then in 2019, it was acquired by the TRON Foundation, it is the world’s largest decentralized file-sharing protocol that uses its native token BTT which can be earned by seeding files, according to its official website.

Although these five coins are down more than 30% since their all-time highs, the Web3 mania appears just to be starting, these are only five projects but there are many more building it to expand this new era of the internet.