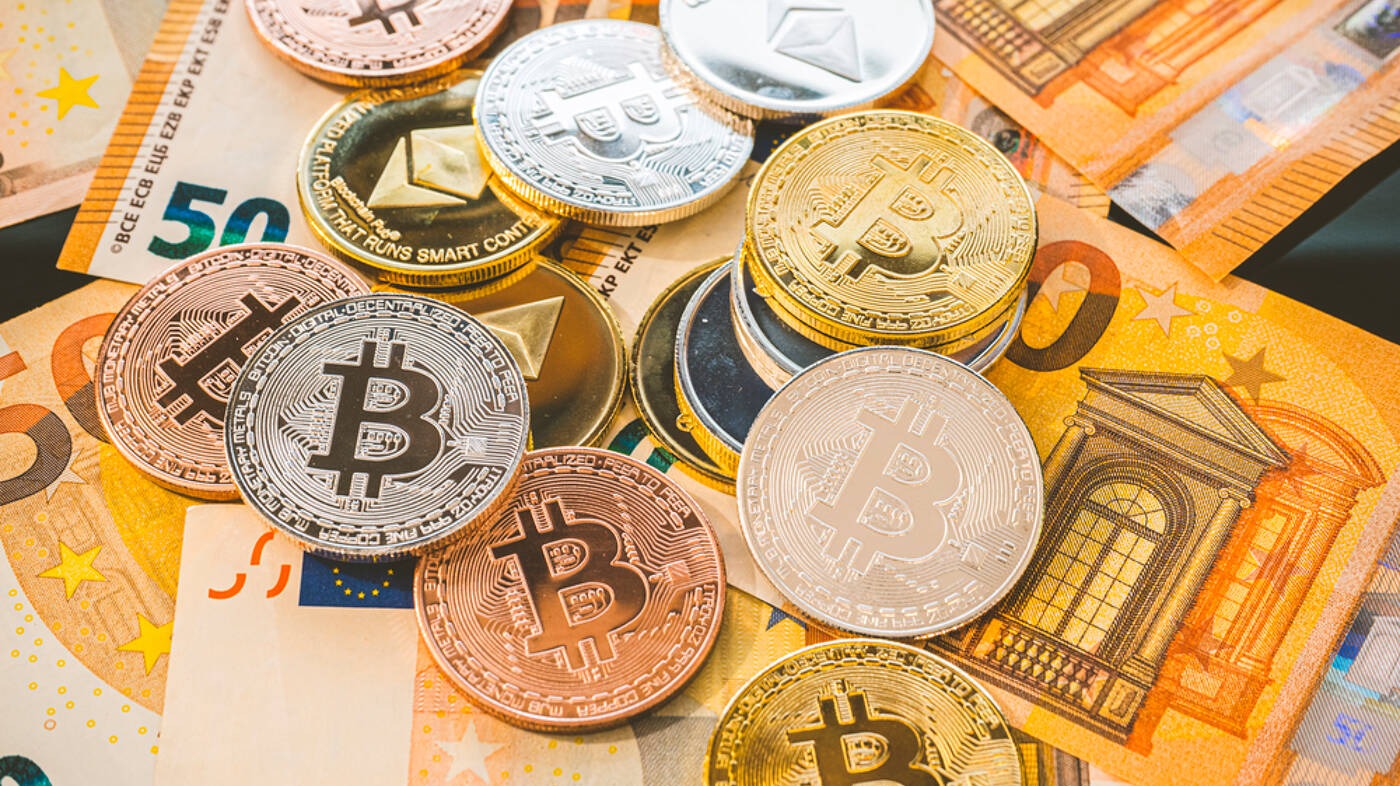 The crypto sphere is diverse and the investors are getting positioned for 2022, with three coins flashing on the radar as the most interesting ones. 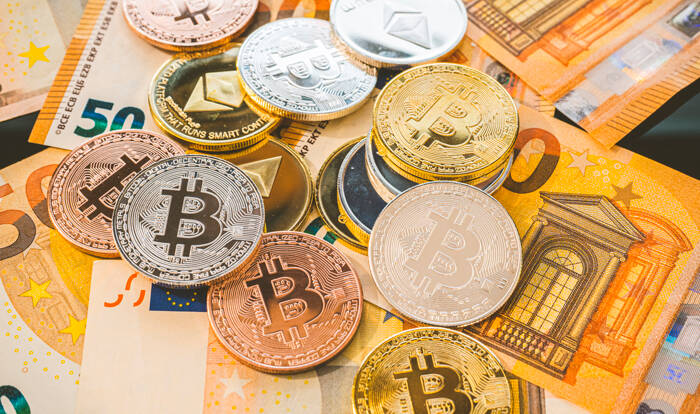 A new year has arrived, and the cryptocurrency market remains unstoppable in terms of volatility, given that assets like Bitcoin (BTC) and Ether (ETH) keep showing wild swings across the board.

With a new 365-days period in place for the life of every investor or a new one who wants to join the crypto bandwagon, questions start to arise on whether one should allocate the funds to gather profits from such volatility.

However, the most critical factor to consider when dealing with digital assets is the concept of “HODLing” or holding a crypto investment. There are a plethora of instruments to invest in, and the major cryptos by market capitalization keep catching the attention.

Bitcoin? ADA? Bitcoin Cash? Litecoin? Let’s dig into the trending coins to watch for 2022 and why they could be a must to pay attention to when trading, or most importantly, HOLD.

Cardano (ADA): A Disappointment That Could Turn Into a Profitable Opportunity

The cryptocurrency backed by the Cardano Foundation managed to hit last year the $3 neighborhood, but then it started to plummet significantly to move back into the unconscious territory around $1.25.

Crypto holders were absolutely disappointed because most of them saw ADA as a long-term opportunity to hold the digital asset and profit from such a steady rise.

However, the fear-fueled increased the shorts in Cardano coin, which is why it consolidated back below the 200-day simple moving average.

From a fundamental point of view, Cardano blockchain had several upgrades to its network, including a hard fork deployed at mid-year.

Still, the technical perspective puts the $1.10 level as a tough nut to crack to the downside, as the demand surged across the board with buyers so interested in capping any sellers’ attempt to take ADA below the $1.00 threshold.

Now, the decline seems to be another opportunity to “buy the dips” for ADA, and the technicals are starting to align to the upside, with the RSI indicator at the daily chart heading northwards.

Litecoin (LTC): The Calm Before the Storm?

LTC was hit last year by fake news that temporarily bolstered its price action with wild swings that, in the end, take it to a nowhere zone. Fake endorsements from Walmart or related helped the price recover in minutes from lows that Litecoin hasn’t managed to cover at all.

As of press time, LTC is exchanging hands at around $144.75 and looks forward to keeping untouched the support area of $120. From a technical point of view, the cryptocurrency wants to consolidate above the $200 zone and could aim to hit the highs again from November 2021.

If that scenario materializes, a golden crossover with the 50 and the 200 SMAs could happen at the daily chart, fueling the bullish price action and eventually taking the crypto to new highs, rising towards the $380 in a first degree, followed by the highs of May 2021 at around $413.91.

The RSI indicator supports the bullish scenario, as the slope points to the upside and stays in the positive territory.

Bitcoin (BTC): There Is Not Much To Say – Charts Talk By Themselves

2021 was a rollercoaster year for the world’s biggest cryptocurrency by market cap, as China and coronavirus’ vowes made the headlines and led the price action across the sphere. Now, as the BTC exchanges hands around the $43,000 zone, investors are looking to buy the dips again.

In fact, Bitcoin is hovering around another significant bottom it made between September and October last year in the midst of the renewed crackdown launched by the Chinese government.

If there is a buying resurgence at the current stage, the eyes will be on the critical threshold of $70,000 to refresh all-time highs.

With an interesting year to come in terms of NFT, metaverse, and altcoins adoption, the biggest cryptos by market capitalization could gather steam and eventually become favored by the mainstream interest among the ones who get in touch with the crypto sphere.

Of course, digital assets like Bitcoin and ADA are just the doors for the people to join the bandwagon of a broad offering of cryptos.