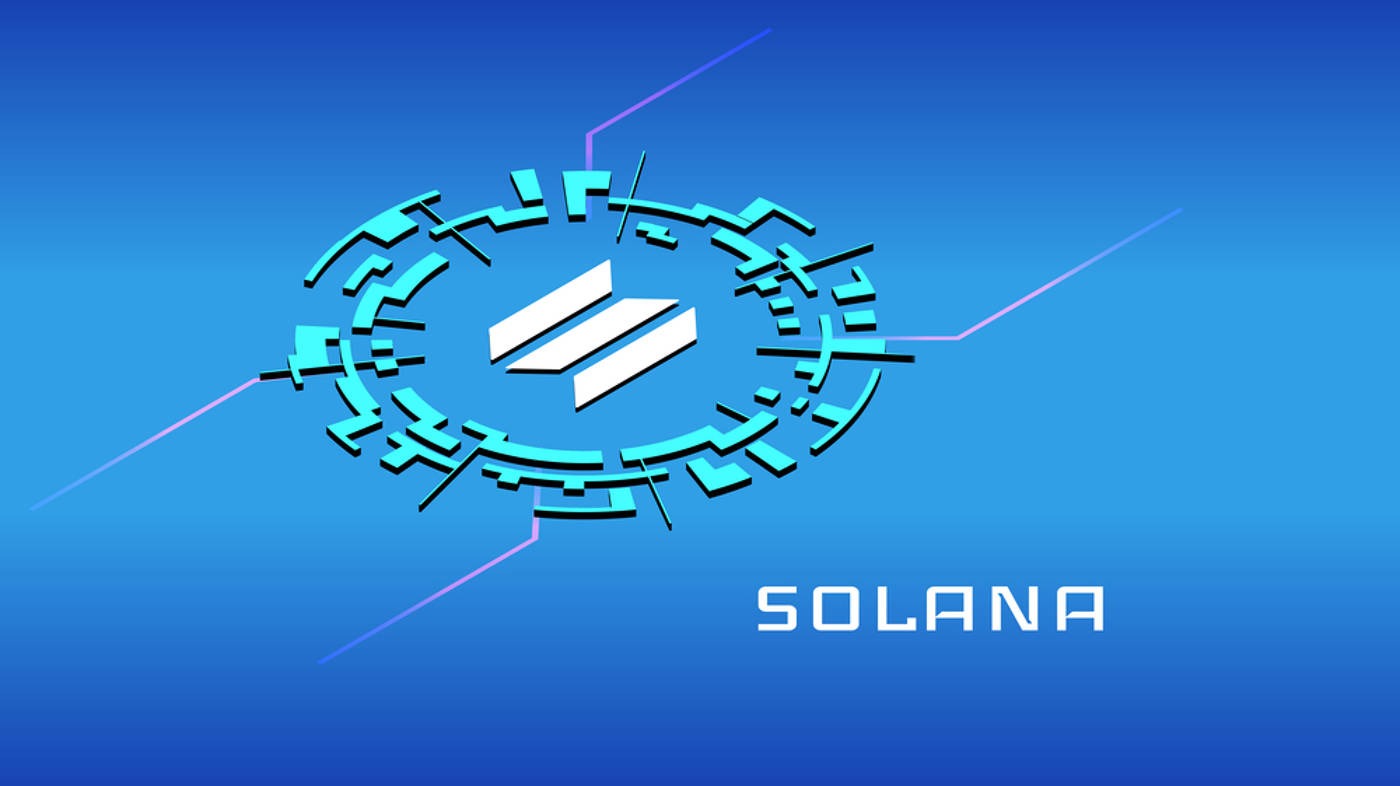 Solana has surpassed XRP to become the sixth-largest cryptocurrency by market cap and could soon reach the $200 level if it continues with its recent rally. 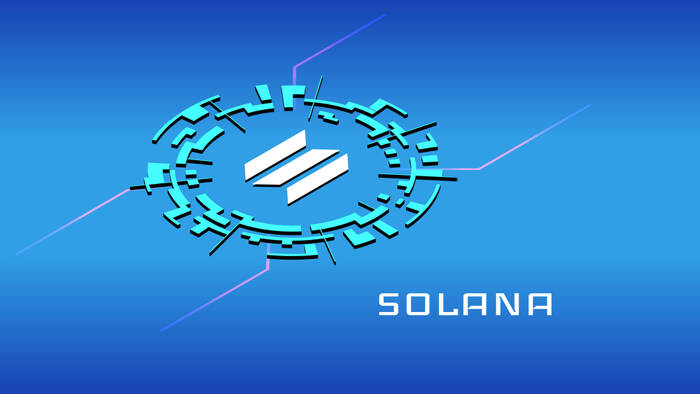 Solana has become the sixth-largest cryptocurrency by market cap after overtaking XRP and could reach the $200 level again if the current momentum is maintained.

The cryptocurrency market has been in a bearish trend for the past few hours. Bitcoin and the other major cryptocurrencies have been trading in the red zone despite reaching a new all-time high a few days ago.

However, Solana remains one of the top performers in the market despite the general bearish trend in the market. Solana overtakes XRP to become the sixth-largest cryptocurrency, with a market cap above $56 billion.

At the time of this review, SOL is down by 2.37% over the past 24 hours and is trading at $190 per coin. However, the SOL/USD 4-hour chart is in the bullish zone, indicating that the coin could surge higher over the coming hours or days.

The MACD line is in the bullish zone, while the relative strength index of 52 shows that SOL is heading into the overbought region. If Solana maintains its current momentum, then it could look to its first major resistance level at $201.

An extended bullish performance could allow SOL to test its all-time high level of $213 again over the coming days. Solana reached its current all-time high on September 9 but has been struggling to reach that level again. For Solana to rally towards a new all-time high, it would need the support of the broader cryptocurrency market. Currently, the broader crypto market is in a consolidation period following the rally earlier this week.

Solana’s latest mini-rally was boosted by recent reports that the Total Value Locked (TVL) on DeFi protocols on the blockchain surpassed the $12 billion for the first time in history. Ethereum remains the number one DeFi blockchain in the world. However, Solana has experienced massive growth in this area in recent months.

The surge in Solana’s TVL comes thanks to the cryptocurrency’s increase in price over the past few weeks. If Solana can continue on its current path and surpass the $200 level, then it stands a chance of surpassing Cardano and becoming the fifth-largest cryptocurrency by market cap. 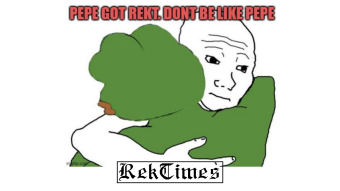 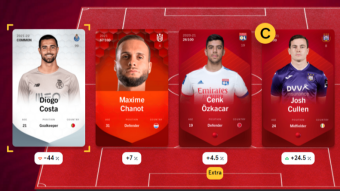 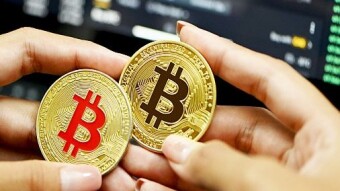