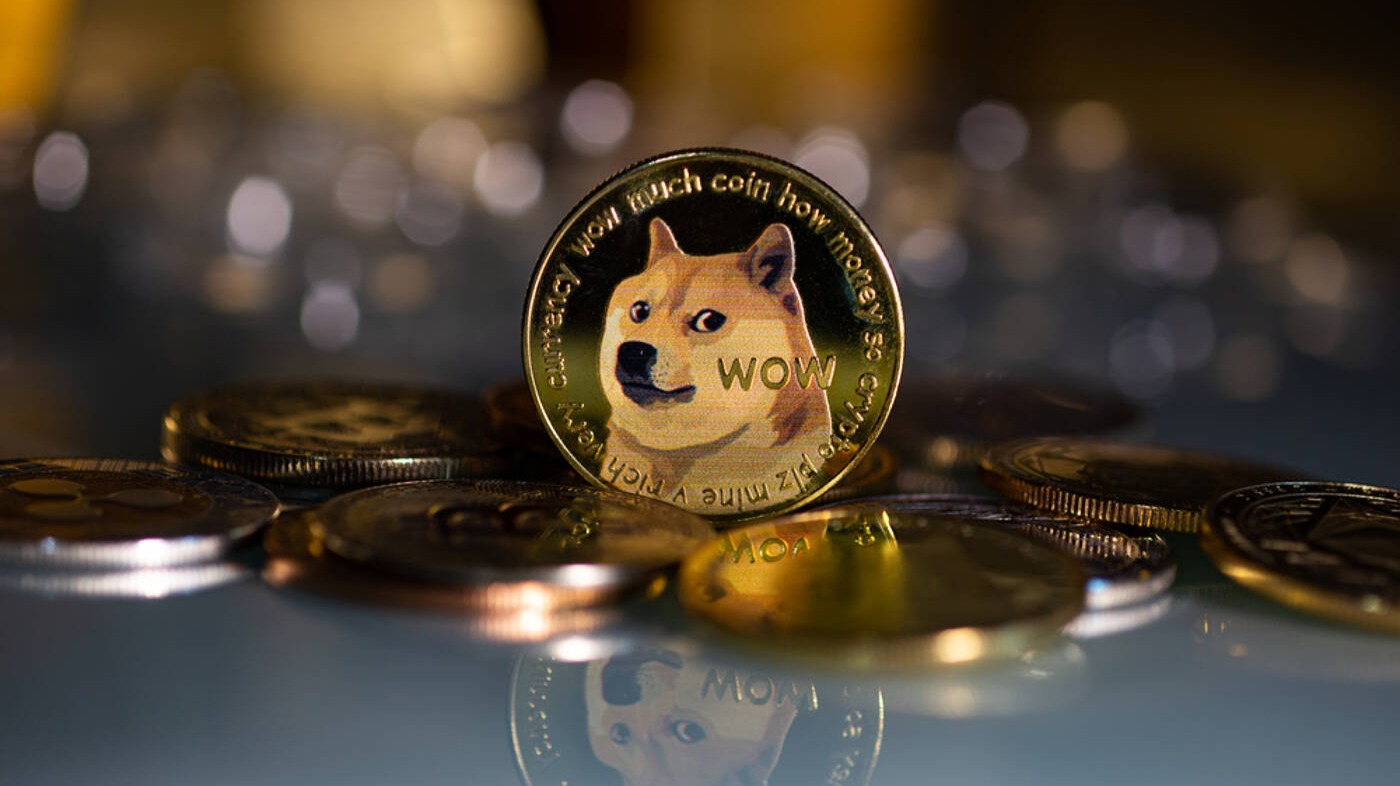 Over $176M of DOGE Moved by Whales Within 24 Hours

Dogecoin whales have moved more than a billion coins over the past 24 hours, but it wasn’t enough to push DOGE’s price higher. 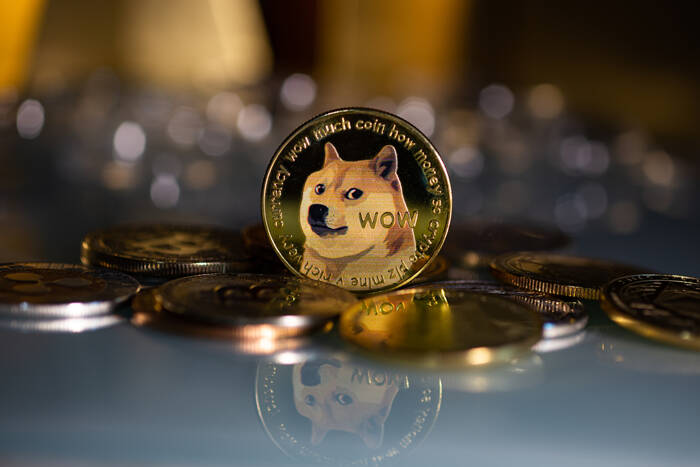 Brokerage platform Robinhood reportedly holds 32% of the total Dogecoin supply. The broker facilitated millions of dollars worth of DOGE transactions over the past 24 hours as some whales moved their coins.

Large whale transactions on the Dogecoin network are not new. On January 3, DogeWhaleAlert revealed that several whales transferred up to 90.3 million Dogecoin (over $15.5 million) to an anonymous wallet.

DOGE’s Price is Down by Less Than 1%

Robinhood is one of the top platforms for Dogecoin holders as it holds more than 30% of all DOGE coins. On November 22, Christine Brown, Chief Operating Officer at Robinhood Crypto, revealed that the company is currently working on a Dogecoin wallet.

Over a million users have signed up for Robinhood’s Dogecoin wallet, but there is no set date for its launch.

DOGE’s RSI is heading to the oversold region. Source: FXEMPIRE

Despite the recent whale movement, DOGE is currently underperforming. DOGE is trading below its 50-day moving average price of $0.1906. The cryptocurrency’s MACD line has been below the neutral zone since November, showing an extended bearish performance. Furthermore, the RSI of 39 shows that DOGE could soon enter the oversold territory.