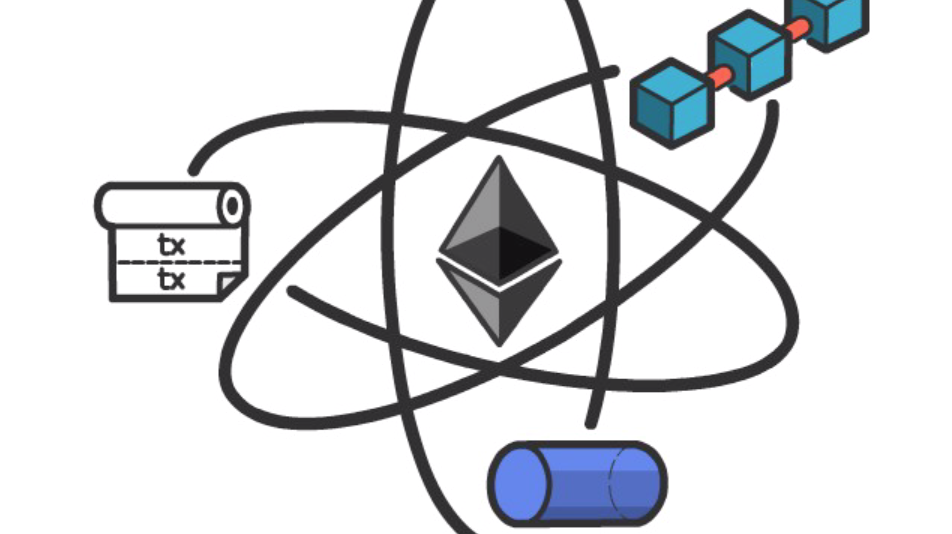 Blockchain technology has undoubtedly been one of the most innovative and transformational technologies of the past few years. 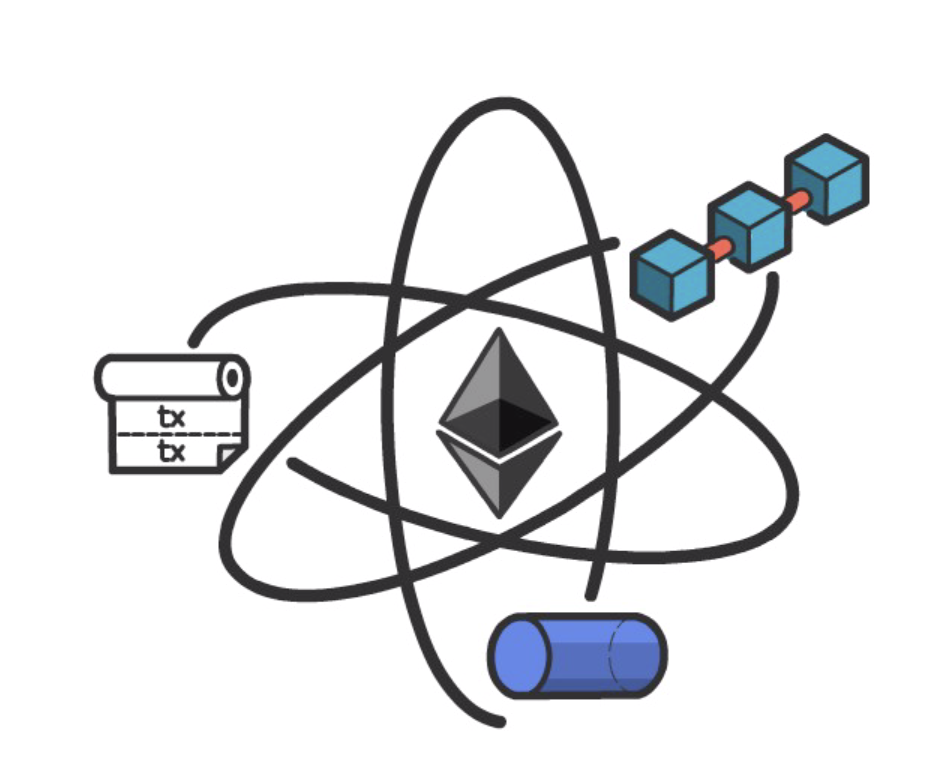 Along with concepts like artificial intelligence and cloud computing, blockchain offers the ability to store and process information in a secure and efficient manner.

But, like other technologies, blockchain isn’t perfect. Over the past few years, flaws in blockchain platforms have been too apparent to overlook.

While blockchain is becoming more apparent as a pillar of next-generation technology, its underlying concept is facing a unique issue known as the Blockchain Trilemma. Essentially, the blockchain trilemma is the problem of being unable to balance between security, decentralization, and scalability in blockchains.

Security isn’t a new concept. It encompasses all of a blockchain network’s defense mechanisms against threats and malicious actors who might want to take advantage of other computers on the blockchain somehow. Along with decentralization, security is a must-have for blockchains in today’s competitive industry.

But, the third characteristic is where the issue really lies – scalability. Like every other network of computers, a blockchain needs to be scalable. It needs to support the influx of users that troop in when it gets popular, and it should be able to manage high transaction volumes.

While it doesn’t necessarily come off as important in the way that security and decentralization are, scalability is critical because it represents the only way that blockchains can compete with traditional networks. Blockchains can support multiple transactions because of their scalability, and they are better suited for today’s fast-paced financial world.

Take Bitcoin for example. The Bitcoin network works round the clock, processing between 4 to 7 transactions a second – according to data from Blockchain.

On the flip side, VISA, one of the most popular traditional payment processors, handles up to 1,700 transactions a second. To compete with these systems, blockchains will need to match these scalability levels.

Scalability Continues to Be An Issue

Sadly, the scalability problem has continued to grow. Blockchain is getting more popular, with its adoption outpacing even that of cryptocurrencies themselves.

Even worse, certain blockchains have become much worse for scalability. Ethereum is the most popular blockchain in the world because of its ability to support smart contracts. It’s not the only blockchain to have smart contract functionality, but it was the first to bring this feature into the limelight. Thanks to this incumbency, Ethereum has continued to grow.

Today, most decentralized apps (dApps) in the industry are built on Ethereum. From non-fungible token (NFT) marketplaces to decentralized finance (DeFi?) protocols, Ethereum is the go-to source.

Thanks to this, Ethereum’s scalability has suffered. The blockchain doesn’t handle as many transactions, and its gas fees have risen through the roof. According to data from BitInfoCharts, gas fees on the Ethereum blockchain have jumped by over 2,000 percent since June.

While blockchain developers are trying their best to make things better, one recommendation appears to be more effective than others – layer-two solutions.

To understand layer-two solutions, you should also know about layer-0 and layer-one. The zero layer is made up of components that essentially cause the blockchain to work. This layer includes components like the hardware, the internet itself, and other connections.

Moving on, layer-one is the foundational layer. This layer controls consensus, blockchain time, programming, and conflict resolution processes – all of which ensure to maintain the blockchain’s fundamental functionality.

Then, there are layer-two solutions. These are networks that are built on the primary later. Their job is to optimize scalability by taking out some of the interactions that need to be handled on the base layer. As a result, the smart contract on the blockchain will only handle withdrawals and deposits, ensuring that all transactions are legitimate.

So, what makes layer-two so different from layer-one? The blockchain itself acts as the first layer in the entire decentralized system. On the other hand, layer-two is a third-party integration that operates with the base blockchain. Layer-two ensures that more computers can join the network and that it can work faster – especially when it comes to transaction processing.

Optimizing Blockchain Functionality in Many Ways

Several scaling solutions have been built recently. The Bitcoin blockchain has the Lightning Network, while Ethereum has big names like the Arbitrum Network. Arbitrum allows Ethereum users to settle transactions away from the blockchain, thus increasing speed and efficiency.

Arbitrum uses a different consensus model and data compression to achieve quicker transactions while keeping fees low. It bundles several smart contracts as a simple object on its chain, meaning then much easier to use. In fact, from a user’s perspective, working with Arbitrum is pretty much the same as Ethereum.

With Ethereum facing massive scalability issues, layer-two solutions have also allowed developers to build better with the blockchain. DeFi protocols have started listing on some of these layer-two solutions, with Arbitrum now supporting Arbis Finance – a yield aggregator platform that looks to take on DeFi giants like Yearn Finance and more.

Layer-two scaling solutions bring a lot of benefits with them. Even though Ethereum and other legacy blockchains continue to work towards achieving greater scalability on their primary chains, these layer-two solutions will remain important to them.

With layer-two, blockchain can truly grow into the transformative technology it was meant to be. This is especially important now, with the demand for better data management and transactions efficiency going through the roof. 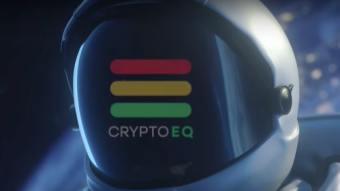 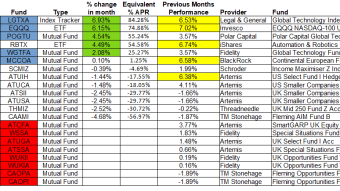 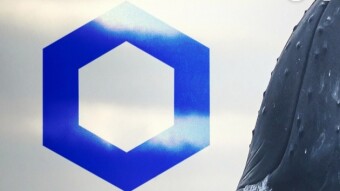