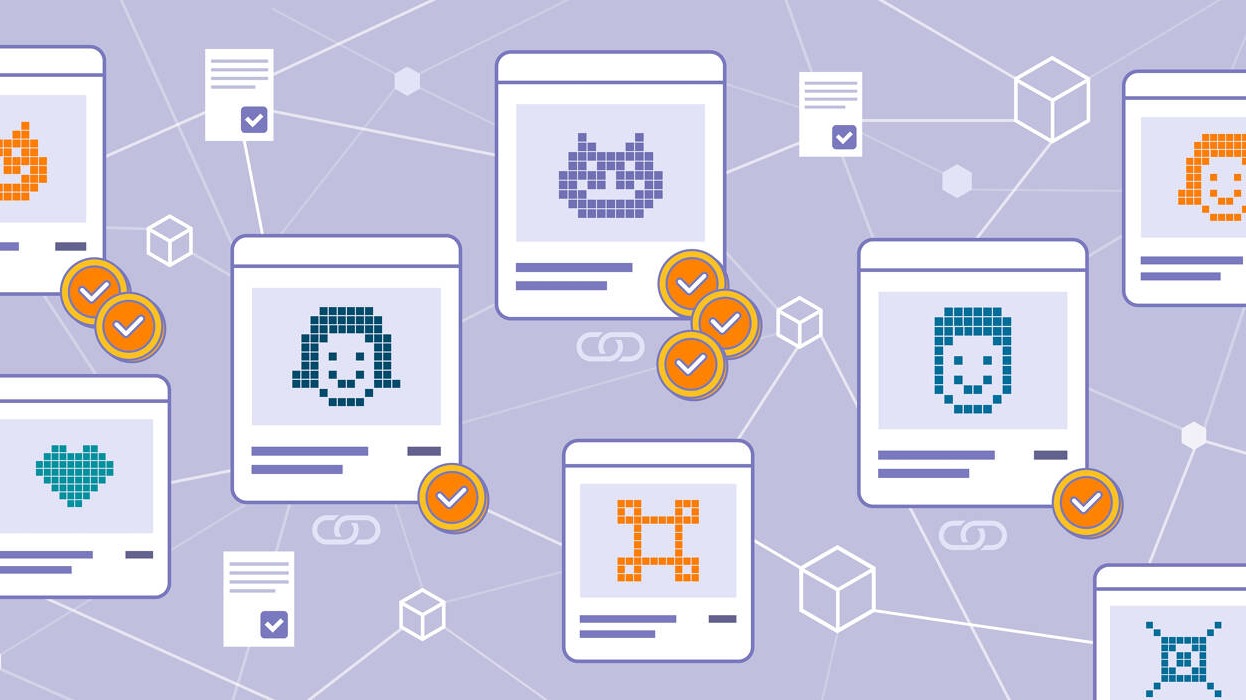 Blockchain may be able to drive the gaming industry into a state of complete Decentralization. 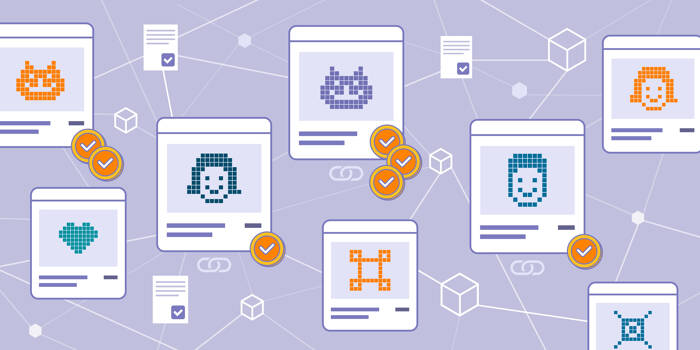 The gaming industry has been around for many years. It is a multi-billion dollar industry that continues to grow year after year. It is safe to say that blockchain technology and gaming are two industries that have yet to unlock their full potential.

While both industries hold great promise, they are also in the early stages of development. But what if there was a way to combine these two promising spaces and unlock even more potential? According to some experts, Blockchain may be able to do just that – drive the gaming industry into a state of complete Decentralization.

Since the days of initial console gaming, the industry has evolved considerably. Video games were formerly enjoyed in the comfort of your own home on consoles, and there was little to no interplay with other gamers. The game business was far more centralized before the Blockchain.

The game publishers were in command of which games are published and which ones gamers may play, as opposed to today, when they have a significant role. In addition, gamers were at the mercy of game publishers regarding how much they had to pay for games.

Games were previously hosted on centralized servers, which meant that players could only interact with people who lived in the exact geographical location. This restriction was due to data centers renting or buying server space from game developers to host their games.

The invention of blockchain technology has revolutionized the gaming industry. This new technology allows for the creation of Decentralized Games, which can be played by anybody worldwide. As a result, new genres of games have emerged, such as Massively Multiplayer Online Role-Playing Games (MMORPGs) and First-Person Shooters (FPSs).

Gamers are now in command due to the emergence of decentralized application platforms. These blockchain-based solutions go beyond virtual reality games that allow players to get lost in different realities. Gamers use trustless systems to purchase and trade items without going through a central entity.

Benefits for the Gaming Industry under Blockchain Technology

Because of its liquidity and the fact that gamers are accustomed to tokenization, integrating Blockchain into gaming is a piece of cake. Blockchain technology has a beneficial interaction between cryptocurrency and video games. This is because Blockchain attempts to address several long-standing issues in the gaming industry.

Blockchain technology provides a slew of advantages to the gaming industry. The following are some examples:

Blockchain technology is known for its security. This is because data stored on a blockchain is decentralized and immutable. Because hackers cannot break into the system, it becomes more difficult for them to steal information. As a consequence, the gaming business can benefit from increased data security.

Blockchain technology helps to improve transparency in the gaming sector. Blockchain can enhance and optimize the interaction between gamers and game developers. It also assists with in-game asset ownership by making the gaming business more transparent and requiring legislation. All transactions are handled via smart contracts in a blockchain-based game. Smart contracts are programmed to follow particular rules and are unchangeable.

Blockchain technology helps reduce costs for the gaming sector by automating procedures and eliminating intermediaries. This may save the gaming business a lot of money. The combination of cryptocurrency and entertaining video games is sure to result in an influx of investment.

Blockchain technology creates new opportunities for the gaming industry. It’s conceivable to utilize blockchain technology to create decentralized in-game economies in which gamers may trade virtual items with one another utilizing smart contracts. Consequently, this might open up new markets where game developers can profit handsomely.

The latest trends in the Decentralized Gaming Industry

The video gaming business is one of the world’s multi-billion-dollar fast-growing industries. Over the last few years, it has witnessed many changes, and it appears that this pattern will continue in the future. Companies are now using blockchain technology to transform the gaming industry. Some of the emerging decentralized trends include NFTs and play-to-earn (P2E).

In the video game industry, NFTs are frequently depicted in-game assets like weapons, armor, and property. NFTs may also be utilized to represent digital ownership of physical things, such as art or real estate. They’re also traded on decentralized marketplaces, which is a big deal. This enables gamers to trade virtual assets with each other, increasing the value of those items.

One of the most significant benefits of decentralized gaming is that it allows players to earn rewards for playing games. These tokens may then be spent on in-game goods or exchanged for other cryptocurrencies. This type of reward system is not only more lucrative than those employed by existing centralized gaming platforms, but it also lets gamers learn what kinds of games they enjoy.

The Drive to Full Decentralization

Can Blockchain drive the gaming industry to full Decentralization? Yes. Blockchain technology has the potential to solve issues that game centralized organizations confront. With blockchain technology, games can be completely decentralized, with no need for a central server or data control. This addresses the security concerns and establishes a more equitable voting mechanism.

Blockchain technology also makes it easier to provide a more engaging gaming environment. Decentraland and the metaverse are poised to revolutionize the gaming industry by resolving its most serious issues. Some platforms such as Jedstar are set to revolutionize crypto DeFi and GameFi.

Jedstar’s games and NFT marketplace are designed to encourage players and creators first and foremost. It is a Decentralized Ecosystem (DECO) that revolutionizes DeFi, GameFi, and NFTs by providing new possibilities for finance. It aims to empower gamers and artists through actual ownership.

Blockchain technology is propelling the gaming industry to complete Decentralization. The advantages of Blockchain for gamers are significant, but certain obstacles must first be overcome before it can become entirely decentralized.

Blockchain has enhanced game designers’ and publishers’ possibilities to connect with their audiences with less fraud and censorship. Decentralized games might be one future trend that provides gamers a better experience than ever before. It also opens up some intriguing possibilities for online marketers interested in connecting with these consumers online.