i am writing this page to show other people that some mistakes can have big consequences for your wallet , as we are bountyhunters.

Around august 2017 , there was an opportunity to take part in de signature bounty for dentacoin (DCN) , as not much people take part in the bounty i decided to take the signature and earn myself some nice and shine DCN 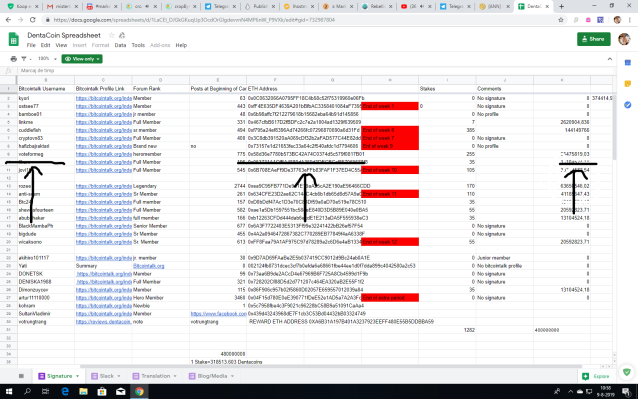 When i started , there where not much people that take part and as you can see in the pic , at the end there where also not much participants. 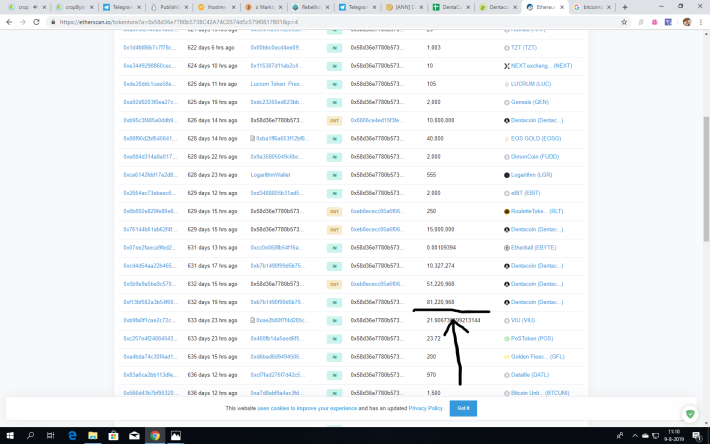 TILL NOW A GREAT STORY

but bitcoin did not stopped rising and the price of DCN keep also rising to the moon price of 0.00000040 satoshi. 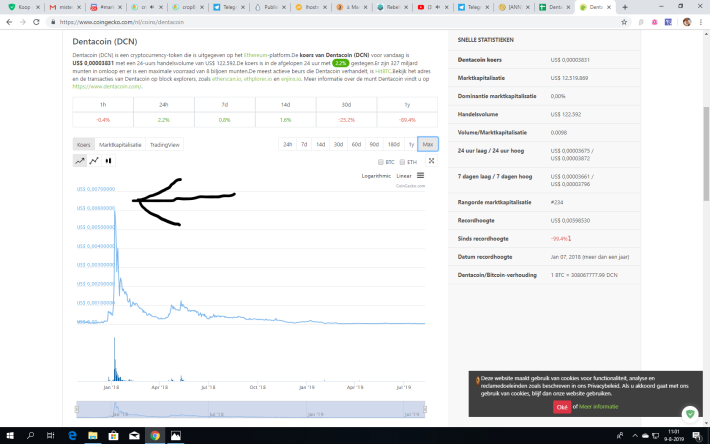 so , in fact if i waited with selling my hard earned DCN , i could have earned myself almost a million $.

so my advise to all bountyhunters , do not make the same fault as i did and please keep your coins/tokens till the next bullrun , because that is going to happen this or next year

edit : you don't have to feel bad for me because there where a lot of other bounty's which i have keeped till a good price and some i still hold.

but if you like this story you can always send some useless  tokens to my ethereum wallet :

i am a blogger about crypto but there is a chance that there will also be blog's about the new games for our kids , and me but also about cute and sweet animals which a like a lot