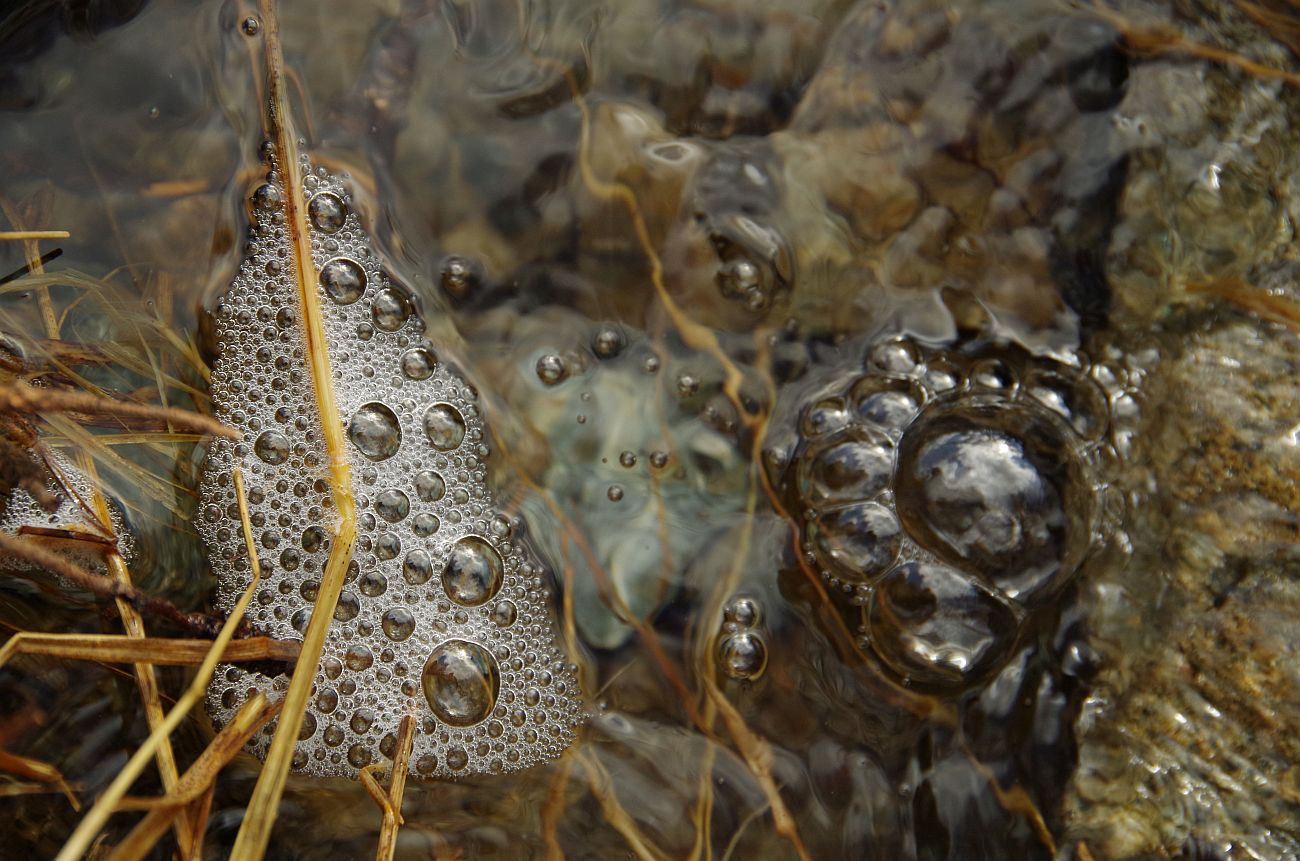 A PRAYER TO WATER

A PRAYER TO WATER... within a defendable construct

Negligence of water based contexts reduces our society’s ability to clearly engage with observable realities. From the basic physiological requirement to larger ecological/geological/evolutionary processes, water underpins the inherent structure of life and its habitats.

Since I’m assuming only humans will read this I’ll start with the immediate and obvious relationships we maintain with water. Thinking in terms of cellular to organ to individual to community contexts may initially help intuit how water permeates our existence.

The individual is the most relatable abstraction for most people. Here's a quick briefing on waters relative presence in our bodies:

“Although it is often overlooked as an essential nutrient, water is vital for life as it serves several critical functions. Total body water comprises approximately 45–75% of a person’s body weight (27). Muscle mass is 70–75% water, while water in fat tissue can vary between 10 and 40% (25). Water acts as a transporter of nutrients, regulates body temperature, lubricates joints and internal organs, provides structure to cells and tissues, and can help preserve cardiovascular function (26). Water consumption may also facilitate weight management (15,17). Water deficits can impact physical performance (25,38), and recent research suggests that cognitive performance may also be impacted (4,13,20–22,35,36).”

Water interactions dictate cognitive, physiological and mechanical functionality for humans. We are more the result of water than not, yet do not have a clear understanding of the chemical and physical complexities that water exhibits.

Beyond the present tense timescale, every human society in the history of earth required access to consistent water. The archeologists can argue, but on the mainstream side “modern” humans existed at least 300,000 years ago, with outsiders claiming millions of years (David Richter et al.). Throughout this entire time period, the presence of water determined societies populations/organization through access to food/medicine (waters impact on results of ecosystems), basic hydration, and mobility (or lack of it).

“It conditions and in fact partakes in the motions on which biomolecular interactions depend. It is the source of one of the key forces that dictate macromolecular conformations and associations, namely the hydrophobic attraction. It forms an extraordinary range of structures, most of them transient, that assist chemical and information-transfer processes in the cell. It acts as a reactive nucleophile and proton donor and acceptor, it mediates electrostatic interactions, and it undergoes fluctuations and abrupt phase-transition–like changes that serve biological functions. Is it not rather remarkable that a single and apparently rather simple molecular substance can accomplish all of these things? Looked at this way, there does seem to be something special about water.” (Ball, Philip)

Let's examine some of these qualities, with the start: “It conditions and in fact partakes in the motions on which biomolecular interactions depend.” Conditions and partakes in organic (lifemolecule) interactions. Conditions is this context fascinating choice of word, some synonyms like train, repeatedly effect, or practice help us infer that water imposes controlled structure/patterns on lifemolecule engagement. Some further comments on how it functions this way:  “ It acts as a reactive nucleophile and proton donor and acceptor, it mediates electrostatic interactions, and it undergoes fluctuations and abrupt phase-transition–like changes that serve biological functions.”Nucleophiles have a high density of electrons near the nucleus, in waters case oxygen hoards many electrons. Mediates electrostatic interactions, breathe on that for a moment… … … That means you could think about water as the fundamental intermediary of all biological organization. There's certainly implication here for human society value systems. Consider modern power structures that degrade people's access to viable water sources.

“Water, as the oxide of the most abundant element in the universe, is widespread in the galaxy. On the Earth, it plays a fundamentally important role in both the Earth and life sciences. Water controls the rheology of the deep Earth and its ability to convect affects igneous processes by increasing the viscosity of melts, and this role in changing the behaviour of igneous systems is required for plate tectonics to occur. Water has a controlling influence on the composition of our atmosphere, on climatic processes and is essential for all forms of life.” (Russell, Sara S et al.)

Hydrogens partnership with oxygen defines the molecules character.  Hydrogen constitutes ~98 percent of regular mass in the universe (which makes up only 5% of total mass thank to dark mass and energy). ~2% is helium and a few trace elements make up the rest. Rheologists study the flow of matter in liquid or as “soft” solids, a field of physics obviously important in understanding deep geological processes. Plate tectonics disruptions organization in order new relations to flurush. On the surface world the sun evaporates water from the surface of the ocean as the atmosphere provides insulation. Differentials in temperature and moisture around the globe power the forces driving climate interactions. Between climate, geology, and biology it looks like water has a fundamental importance in our local unit.

“ The discovery of biofriendly terrestrial subsurface fluid systems which are stable on planetary timescales demonstrate the capacity for other planets' near surface to support life irrespective of the present day planetary surface conditions.” (Russell, Sara S et al.)

Water supports life well below the surface of our world. We know very little about the subterranean activities in other planets and perhaps should consider the search.

It is easy to describe the importance of the substance in our emerging biology and ecology, but rarely do we allow ourselves to consider the fundamental connection we have with all processes in astronomy, geology, and lives that water mediates.

What's the role of these molecules in other cosmological situations and how will we choose to relate with water going forward?