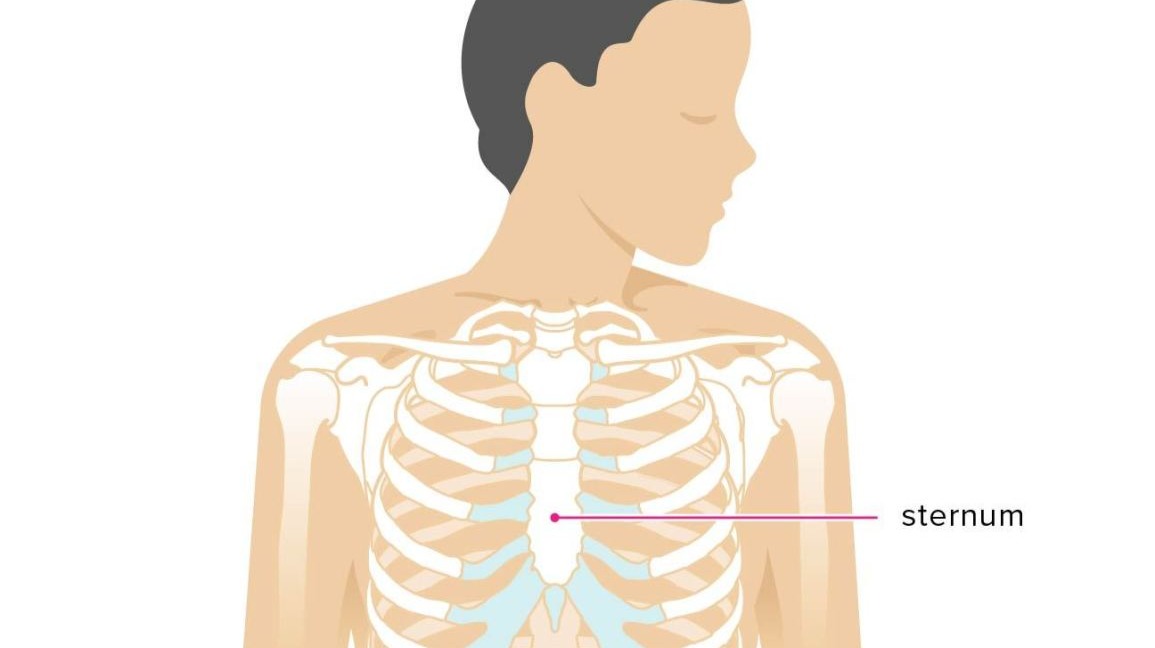 Living with a Cracked Sternum Experience

Background.
I have been an avid gym goer since my early teen years. I stand 6' 5" and when I was in my best shape I weighted around 210 pounds and 5% body fat. I kept this up roughly all the way to 2016 when I started getting increasingly busy with my new found career.

Slowly my gym sessions started to taper off and I started going to the gym less and less, to the point where I found myself taking 2017 and 2018 completely off. This of course made me lose a lot of muscle mass and took me really out of shape from how fit I used to be.

Low and behold January of 2019 I decided to get back into it and built my old body backup as I was experiencing posture issues, back neck pains and all sorts of physical imbalances the came from losing a lot of muscle mass.

The 1st 2 months were h*** to get back into and the period of soreness was never ending. Finally 3 months and I felt like I was getting back to my old self and I decided to start lifting as heavy as I used to get back in tip top shape. That day I was working out chest and I was using dumbells on flat bench.

They were roughly 85 pounds in weight each and it was pretty difficult to lift them at the time. During the last few reps of working out on the flat bench my right dumbbell slipped out of my arm and abruptly landed in the center of my chest. I felt the crack accompanied by a noise that also sounded like a crack but there was no pain associated with it.

Little did I know.

The next day my chest started getting severely swollen and I started feeling weird pains in my shoulder and my arm and I had a hard time breathing but I thought it was because of a really rough and heavy workout as well as dropping the dumbbell on myself.

As the days progressed the pain started worsening, numbness in my arm had and every time I took a deep breath and felt like my ribs were stabing my lungs.

Keep in mind that I'm not the type of person that runs to the doctor for every little thing. Eventually I could not take it anymore and I ended up having to be driven to the emergency room.

All the symptoms that I described in the hospital sounded more down the road of the heart attack than anything else so I ended up getting vigorous testing done on me to discover on the 1st EKG that I might be potentially having a heart attack. The girls that were performing the EKG turned out to be interns and they did not know what they were doing and because of this I spent the whole night going through testing for my heart to only eventually discover through imaging that I had a crack running down my sternum.

This had caused a severe information and the surrounding bone structure taking away space between the ribs and the heart the lungs and inflamating a lot of the rest of the body with it.

Now the recovery period for this is undetermined so it could go anywhere from a few months to a few years depending on how your body healed and how well you took care of yourself.

I was forbidden from lifting anything at all that weighted more than a few pounds and to go on a strict careful lifestyle with no exercising, no crazy movement or aerobics.

Not to mention 2 months after that happened we were leaving on a trip to Europe for 30 days. It was tough to travel while constantly being in pain but I pushed through it and for the most part tried to have a good time.

The rest of the year I pretty much spent and recovery being very careful what I did how I moved thinks I lifted or pretty much anything that I did physically.

The whole experience really challanged me mentally on a dialy basis becuase a lot of times the pain would feel like having a heart attack and it was difficult to remain calm. It was also hard to keep a positive mindset and keep up with work and life at the same time! Fast forward almost a year later and here we are!

At the beginning of 2020 I had my follow up check up and it looked like my bone structure had healed well. I was over the moon when I heard it and I was excited to get back and to the gym as I had pretty much lost all of my muscle mass and then some and was severely underweight at this point.

I finally started working out last week. This week will be my 2nd week. I'm not going to lie but its very painful and very hard getting back into it knowing how fit I used to be and how out of shape I am now but I think with the determination and consistency will hopefully eventually get back to the point where I feel normal Again.

As for now I'm doing 4 weeks of very basic and light workouts to slowly start adjusting the body to exercising again. Going to increase then intensity at a very slow pace over the next 6 months and watch the progression and growth from there while at the same time keeping in mind all of my past injuries. 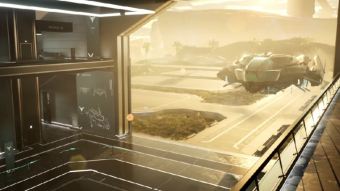