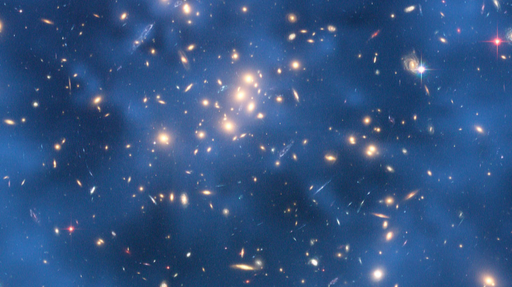 What is the difference between the dark matter and the black energy (my theory) ?

The dark matter is often a mistery for the rest of the world. The scientific community just starts to understand this matter which composes in part the universe. Always confused with the black energy, it’s important to know the difference between them and to understand what is really the dark matter and its role in our world.

What is this dark matter ?

The dark matter is a hypothetical spelling for a scientific ascertainment : our univers has a mass calculated thanks to the mass of the galaxies. But, a part of this mass is a mystery when the known matters are subtracted from the global mass of the univers.

The dark matter will be 27 % of the galaxies energy density for only 5 % for the visible matters in our observable univers. In contrary of the matters we can see in our univers, made with atoms and particles, the dark matter is a big source of scientific theories.

According to the scientific community, this missed matter could explain the deceleration of the expansion of the univers. The galaxies turn fast and they are intended to move away from each other. But it didn’t happen for some mystic reason. This is an observation from Fritz Zwicky in 1933. 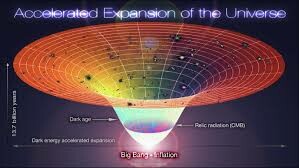 What is this black energy ?

The dark energy could be the explanation of the univers expansion. This mysterious energy seems to compose the univers at 68 %! It is distributed in the whole univers and impact it.

According to the studies of the astrophysician Hubble in 1930, the things which compose the univers move away from each other and more every year. A theory says that the expansion is still here beacause the dark energy is more present in the univers than the dark matter.

My theory according to the public theories ?

Dead stars, supernovas, brown dwarves, black holes… everything can explain this missed mass. But just imagine this dark matter was some hidden things in our univers… The current theory for the drak matter is dated in 1970, Vera Rubin studied the rotation of the galaxies. But, it is in 1781 that Newton found some anomalies in the movments of Uranus. This is the first time a missed matter was evoked. The dark matter could be non-obervable objects which deviate our known objects.

It could be too a theory about the existence of the multiverse. It could explain this too much-mass. If it was a quantum multiverse, a mass with its particles that vibrate in 2 places at the same time ? A mass which exists in our univers but also in an other univers in an other plan, maybe on others spacial dimensions. At homes, this mass is not observable but beyond yes.

[FRENCH x ENGLISH] The universe is just like web

Posts about the universe and its theories and about the web and its beauty.