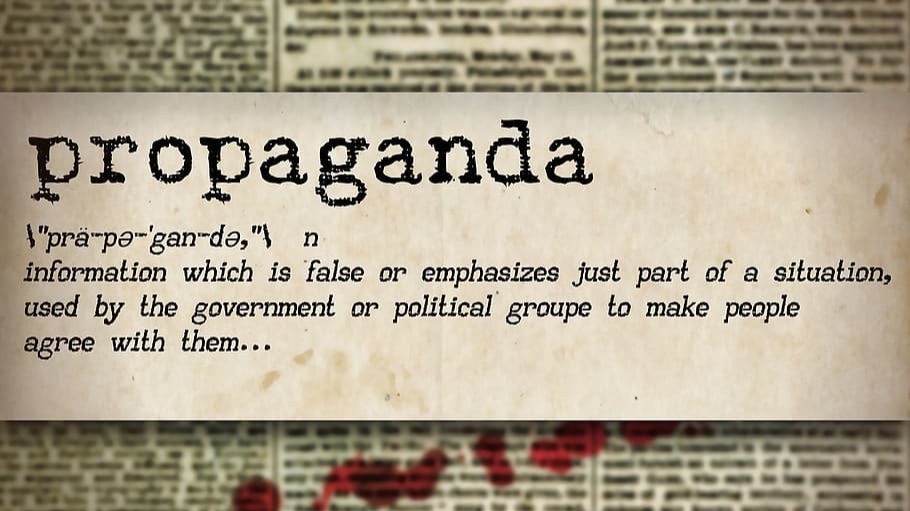 I have already written about how most of this data is either fake or simply inaccurate. Here.

I thought I would add more after I seen this stat on the propaganda machine yesterday(Television news).

Keep in mind that the above statistics were not shown on the screen. Only the United States cases, and the worlds cases. I did not get a screen shot of that. Just imagine a full screen scary red background image, with two big stats on it.

Did they even try to explain the clear discrepancy? (I will give my theories in a second.)

I mean 21 million cases on the entire planet is 0.3% of the worlds population. So why not show this stat?

Looks like 99.7% of the world's population is completely safe from this virus, and 99.99% didn't die from it. This virus doesn't seem to be a threat to the human species. Is it time to question the wisdom of the worldwide lockdown?

Can you imagine seeing that story on your news channels?. No because most humans think of "millions" as a gigantic number. When put in actual perspective, it isn't scary at all.

This is an older story. Do you think they took those stats out of the current death count? Of course not. They probably added even more just for kicks. They have never had specific criteria for what is, and is not, a covid death. They can't even accurately tell if you have an infection at all. And it isn't just a United States thing. Check out the UK.

Are our governments going to stop now that they have power over your faces? Power over whether you can go to work or not? Joe Biden said he would institute a national mask mandate?! He wouldn't take power until january of next year if he actually wins.! Complete and total totalitarian nonsense. If you didn't know already, that would pretty much show the masks are useless. How long will he force us to wear them? Another year? more?

Now as to why the United States, at 4% population, leads the world in cases and deaths.

1. Clearly, The United States tests are completely inaccurate. They are rushed. The FDA didn't even approve them. And/Or America tests far more than any other country. When you test a whole bunch of people with inaccurate tests, and then throw straight up fraud on top of that. Well, you get a pretty clear picture.

2. The United States people are inferior to the rest of the world in health. (This may actually be true). 60% Americans have a disease. Did you know that?

Isn't that amazing? 60% of American's are already sick.  Let us just assume all the stats are correct and the tests are accurate........Americans can't survive much of anything. Fat, lazy, and diseased. If it gets any worse, the common cold will actually start laying waste to the entire country.

I find both 1 and 2 to be correct. Americans are certainly diseased, but they were last year too. The stats and tests are inaccurate, and hyped by incompetent pretend scientists, that are simply government employees.

There is no pandemic. People are suffering due to the governments actions based on bad data. The shutdown is dangerous. Not the virus.