Are big banks preparing their own blockchain?

Are big banks preparing their own blockchain?

This system should seem to serve faster and cheaper blockchain transactions.

The plan of banks to create a common payment system is not entirely new. In early 2015, the Swiss Bank AG and Clearmatics, and the London-based technology company, came with him.

Although Reuters did not have specific bank names, it should be about companies. The title of the project is Finality, and its expected start is as early as 2020.

Barclays spokesman was the only one to comment on this speculation, admitting that Barclays is still a member of the Swiss USB project and can confirm that the R&D phase is coming to an end. Other bank refused to comment on Reuters. 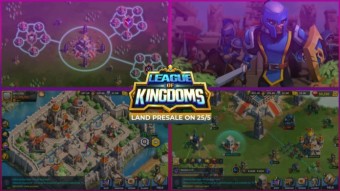 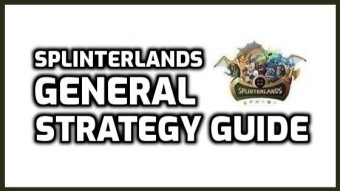