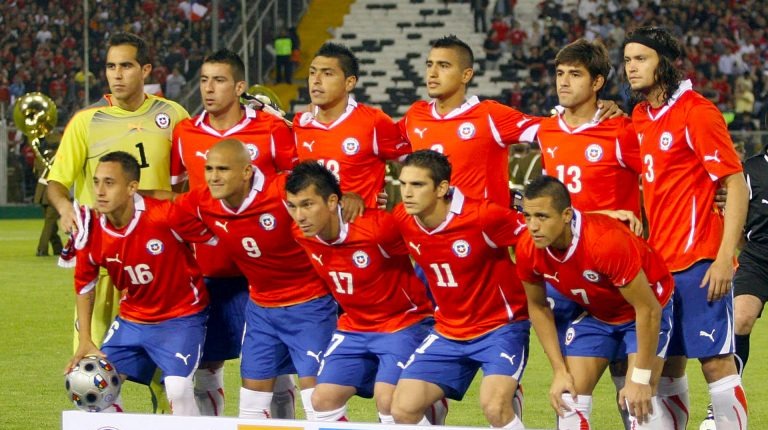 Team is understood by everyone as people coming together to work towards a common goal or effort. Lots of games are played in teams and even some sports which are often single player can be played in teams, example is tennis.

During Olympics, the whole contingent that represents a country are sometimes known as teams. When there's a win for a team everyone praises the players for a wonderful display. Individual players are mentioned and they are praised for their efforts. Few people mention the coach for his tactics unless the team were losing and he made some changes to get them the win.

When a team looses, everyone wants to blame the coach. A player might have scored an own goal, or had an off day, and as people might blame him/her to some extent, they will blame the coach even more for keeping such a player on the field. It might have nothing to do with the coach but once he's the one in charge of selections, he would be blamed.

I think players should be blamed for a teams poor performance considering that they want to be praised when the team does well. World Best Player awards is a big event and players are often praised for taking their teams to the top. They get sponsorships and money deals for playing with other team members to get the team to the top.

Players sometimes sabotage teams and coaches get blamed for that. They do less than what is expected of them when they don't like the coach and soon, the coach becomes unpopular and everyone starts asking for their sack. I believe players should always be blamed for a teams defeat.