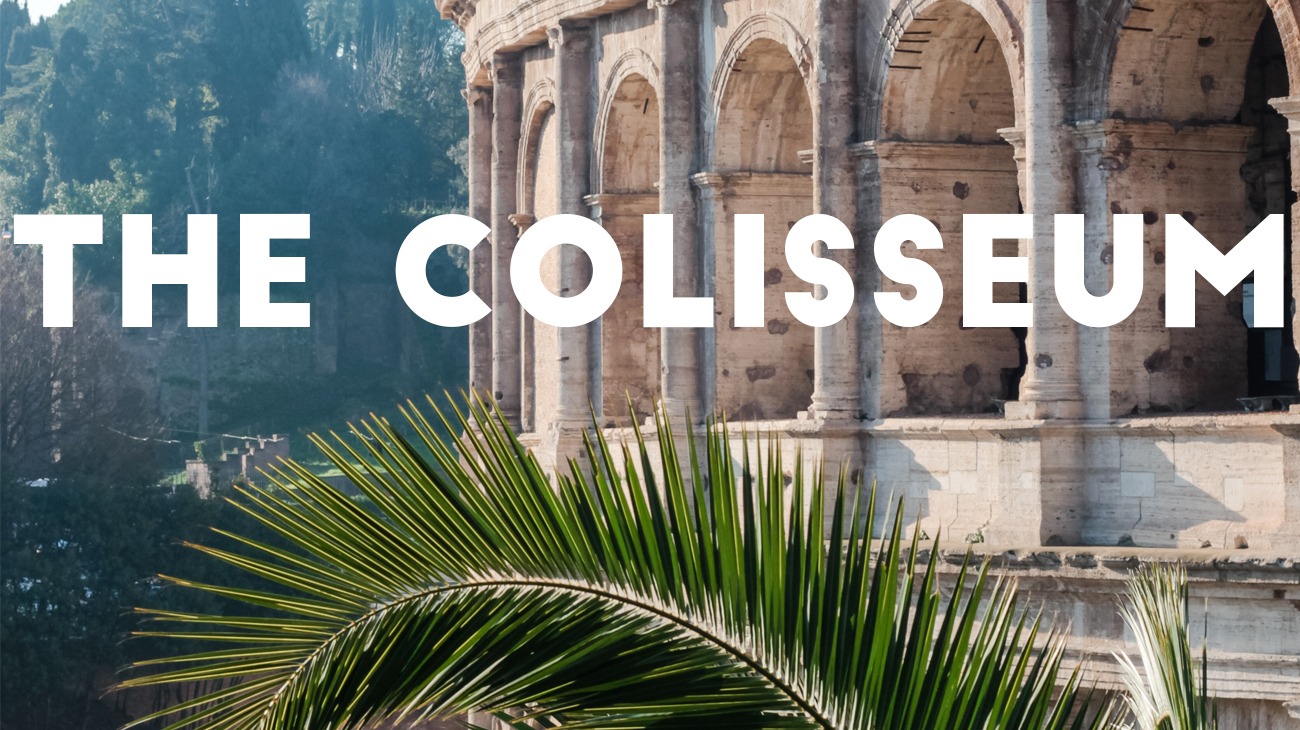 The Colisseum(or Colosseum or even Flavian Amphitheatre) is located in Rome, Italy.It is oval and support place from 50000 to 80000 spectators. 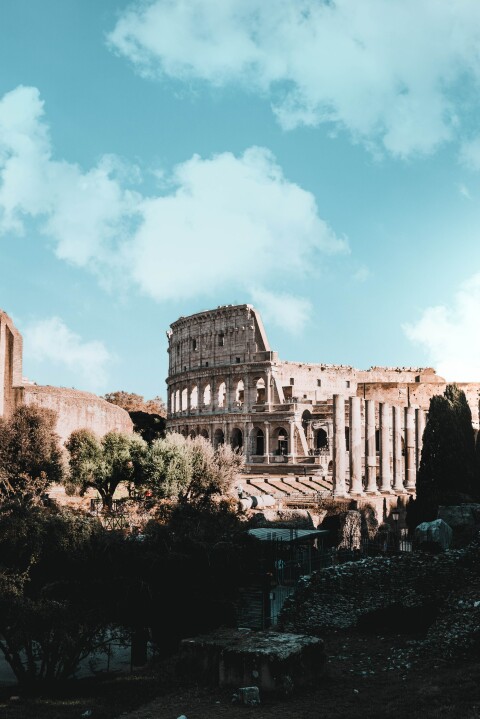 What was is used for?

It was used form gladiator contests mainly, it was used for public spetacles such as mocj sea battles, animal gunts, executions, renasciment os famous battles or dramas based in classical mythology.

Some facts about the Colosseum 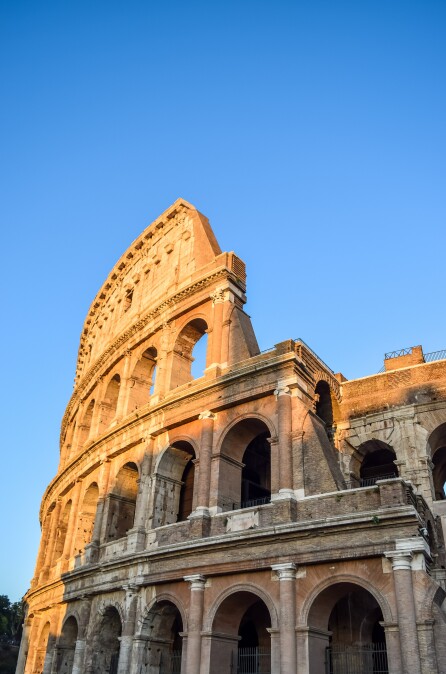 The Flavian Amphitheatre appeared in films such as Roman Holiday, Way of the dragon, Gladiator, Madagascar3.

It appear in games too like Assassin's Creed: Brotherhood and Age of empires.

It is the stage of final and start of JoJo's Bizarre Adventure: Vento Aureo anime. 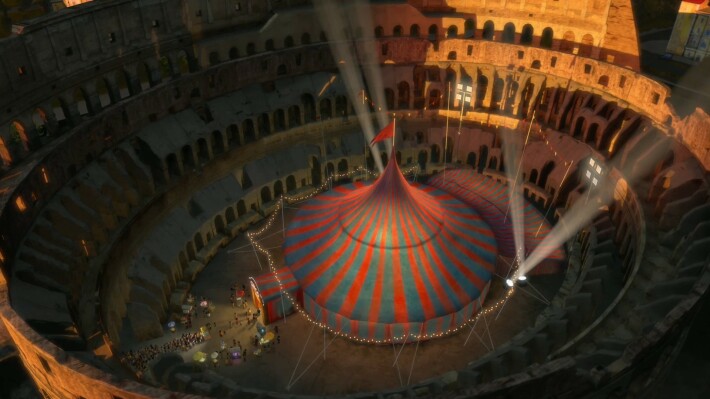 This blog is focused in my projects. So whenever i start a project that i want to share in this blog i will make it. 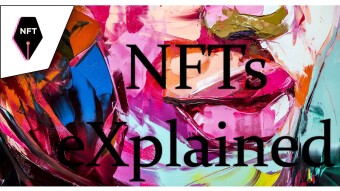