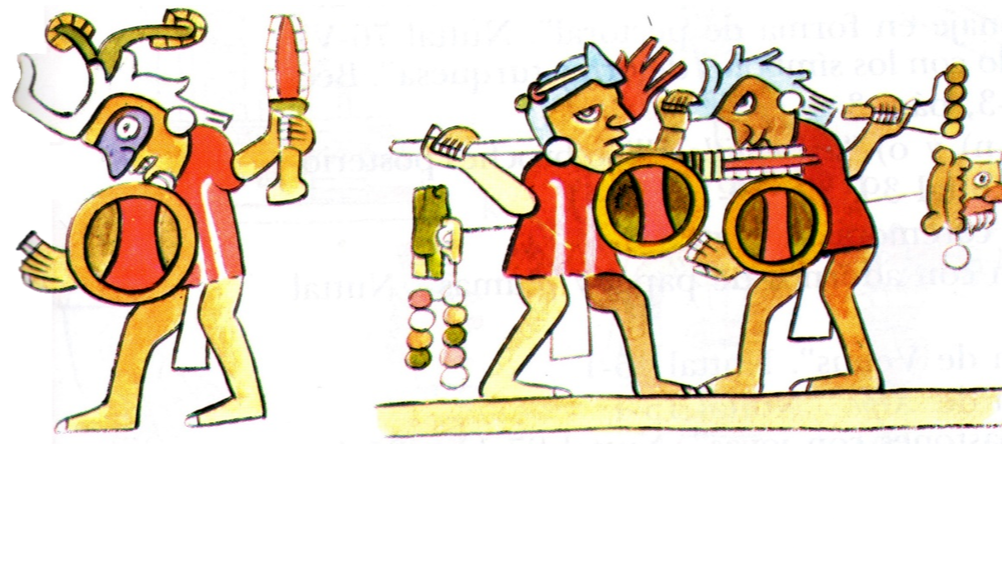 The Aztec armor that could stop a bullet

It is widely accepted that the Spanish conquered the Mesoamericans with technological superiority. They were able to go into modern-day Mexico with their steel breastplates and guns and just take out the Aztecs and other surrounding tribes. Or is there more to this story than meets the eye? While the Spanish had more powerful guns, the Aztecs were not necessarily at a disadvantage because of military technology. The Aztec Armor, the Ichcahuipilli, was so effective, even the Spanish abandoned their steel armor in exchange for this mesoamerican armor.

What made the Ichcahuipilli different?

How could the Aztecs have made armor strong enough to stop a bullet when they had not bullets to stop? Well while Europe was working with stone and metal to make hard and sturdy structures, The Aztecs and other Native Americans were working with cloth and fabrics. The Natives were able to learn about the power of flexibility and make long boats and suspension bridges using plant fibers.

This is where the Ichcahuipilli comes in. This mesoamerican armor was made out of cloth and leather with cotton in between. The armor was up to two fingers thick and very dense. This made it just as good as any Spanish armor for blocking arrows and spears. However, this armor was cooler and much more flexible than the steel armor of Europe so many Spanish soldiers ditched their European armor in favor of the Ichcahuipilli.

Supposedly, this armor was so effective, it could even stop musket bullets. This would make the Ichcahuipilli a type of proto-bulletproof vest. The idea of fibers being able to stop bullets isn't unheard of either. Silk is actually one of the best naturally occurring materials for making bulletproof vests. However, it has to be spun a specific way and be of a certain way, so making homemade silk armor isn't a feasible option. Historically, Silk armor was only used by the wealthy who could afford it as silk was often expensive.

Never underestimate some of the technology of conquered peoples, just because a group of people got conquered or isn't around today, doesn't mean they have nothing to offer. The flexible fibers used by the Native Americans gave us some of the first bulletproof vests as well as suspension bridges and boats. Sometimes the best thing to discover is something already discovered by someone else.

If you have any comments, questions, or suggestions, leave them below. Want me to cover a certain historical topic? Comment below as well.