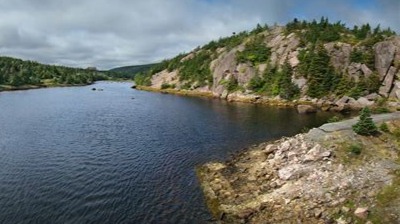 Who was the first European to discover America? Was it Columbus? What about Leif Erikson? The actual answer is that both of these guys were beaten by a guy named Bjarni Herjólfsson. He was a Norse Icelandic trader looking for Greenland, however, certain acts of God led him and his crew elsewhere. 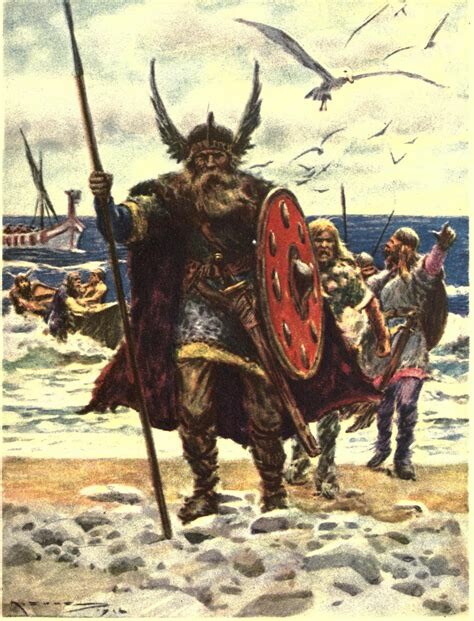 Who was Bjarni Herjólfsson?

Bjarni Herjólfsson was a Norse Icelandic trader in the 10th century. While born in Iceland, he moved to Norway in adulthood and became a merchant. That did not stop him from visiting his father, Bárdi, every summer. One summer, Bjarni went to go visit his father back in Iceland. However, When Bjarni arrived, He discovered his father was not there. He heard that his father had gone to Greenland with Erik the Red.

Bjarni decided to continue his annual tradition of visiting his father. He gathered his crew and set sail for Greenland. However, during the voyage, his crew got blown off course by a storm. They had terrible wind conditions to gather speed and there was much fog so the Norse sailors had no idea where they were. They did, however, find land. The land was unlike anything any European had ever seen as it was filled with dense forests and many hills. Rather than drop anchor and explore, Bjarni decided to immediately change course and find Greenland, which he did.

This decision cost him much respect and honor. His crew was displeased and so was Earl Erik Haakonarson. While he was given a lot of respect for finding the land, his fellow Norsemen Chided him immensely for not exploring the land. While no one can say without a doubt that the land he saw was North America, it is extremely likely. The lands he likely saw were Newfoundland, Labrador, and Baffin Island.

After Bjarni made it back to Greenland, he told the settlers there about what he saw. As stated earlier, he got chastised for not exploring the land, however, another explorer decided to try to find this land. Because Greenland had a major timber shortage, a land with many trees and forests would've been just what the Norse settlers needed. This inspired Leif Erikson to buy Bjarni's ship from him and take a crew of 35 men to North America.

He attempted to create a permanent settlement on the land, however that winter proved to be too much for the settlers so they went back to Greenland with a massive supply of wood.  Other attempts were made, however, epidemics and clashes with natives made setting any permanent colonies impossible. There are still remains in Newfoundland of some of these settlements. It is unclear if these coastal settlements were supposed to be permanent residences for the Vikings or if they were just using it as a stopping point for other ships or expeditions within the continent. 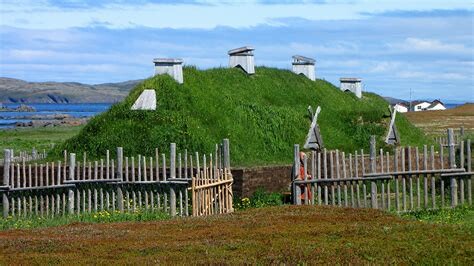 As for Bjarni, he would never visit the land he discovered again. He Would end up as one of Earl Erik Haakonarson's retainers despite Erik's disagreement with him over not exploring the land.

If there is one takeaway from all this, it's that one shouldn't be afraid to explore. Sure, Bjarni left an impressive legacy, however, his decision to not go in and explore the new world cost him much honor and fame. No one can say for certain what he saw as he never went and explored, however, whatever he discovered, changed the course of Norse history for those in the west.

If you have any comments, questions, or suggestions, leave them below. Want me to cover a certain historical topic? Comment below as well.