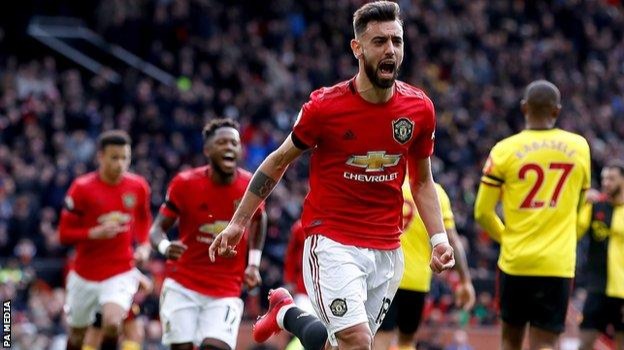 IS THE MANCHESTER UNITED REVIVAL HERE?

Manchester United have recently been experiencing a run of form that is very refreshing to their vast fan base who have had to endure the teams most times lacklustre performance. The team sure looks rejuvenated and they are finally ready to stake a claim to a top four finish and finally compete at Europe's Elite club competition, the UEFA Champions League. With it looking like Manchester City will not be in the Champions League for the next two years, Manchester United finishing in the position they currently are (which is 5th place) may be enough to catapult them to the Champions League. But if there's one thing I know, the victories they have just experienced will make the team as a whole want more victories, and they will start gunning for at least a top four finish. 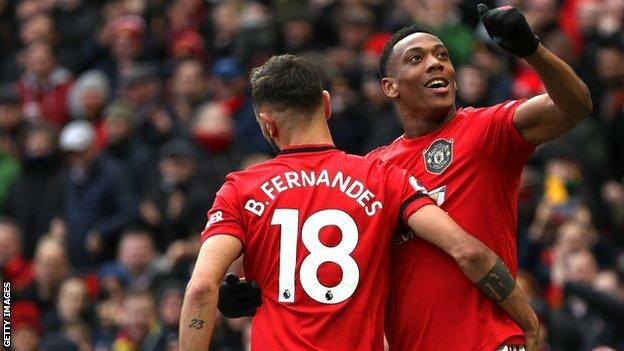 Manchester United surprised so many (including this writer) by winning their last two matches. This included a win against Chelsea and another over the weekend is telling their fans that there is indeed still hope for the side that were once the undisputed Kings of England. As a Liverpool fan, I am sad at this news because every Liverpool supporter has an innate hatred for Manchester United because of how they knocked us off our perch in England. In my humble opinion, I want Manchester United to suffer just as much as we have suffered *inserts evil laughter* and I want them to feel our pain *inserts wolf howling and thunder strikes*. 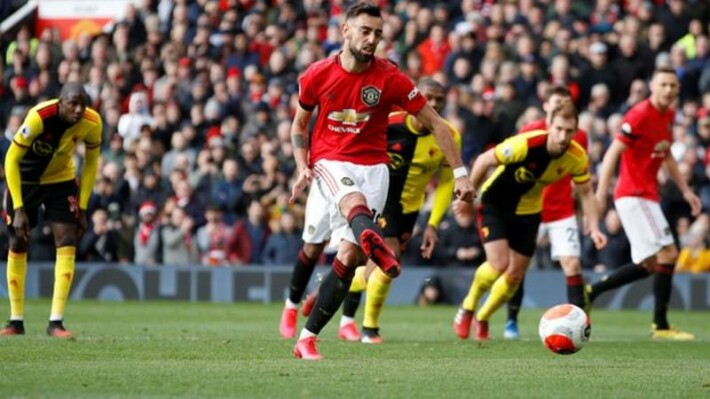 Taking you on a sporting trip, from football to basketball to tennis, boxing and maybe golf.