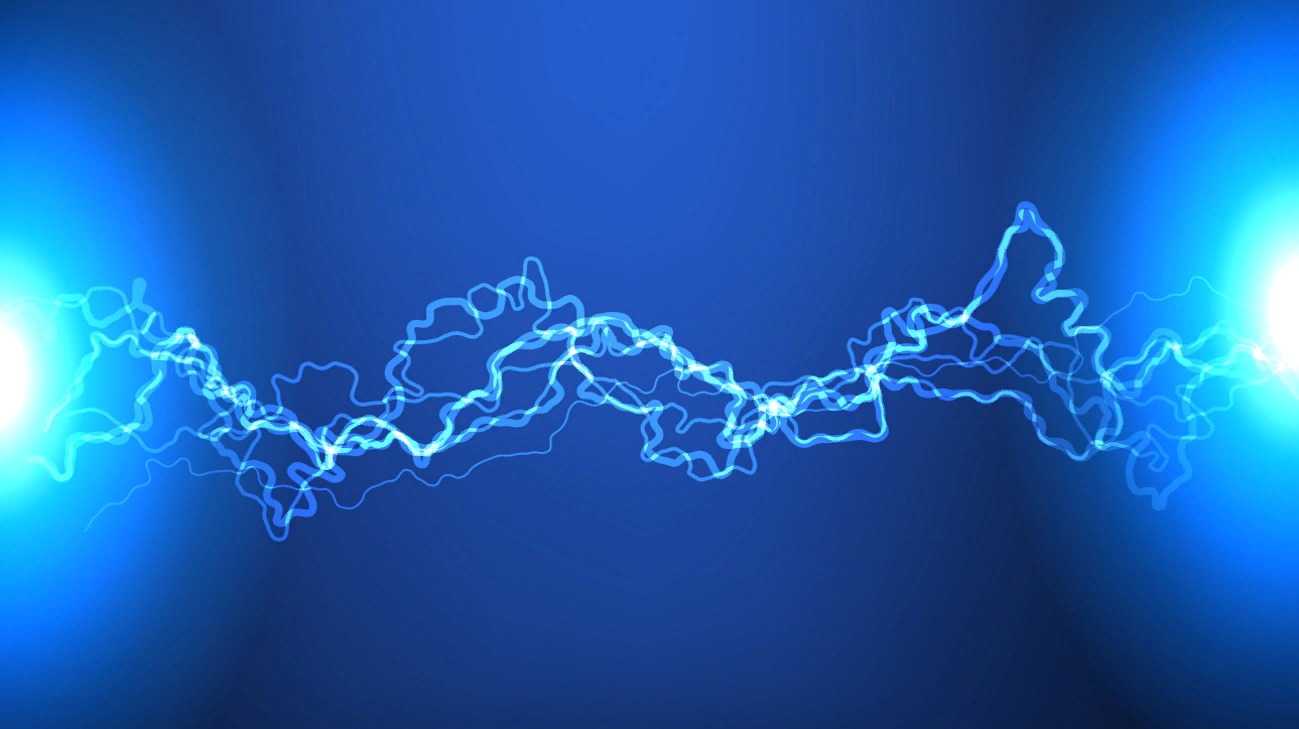 2019 is proving to be the year of IEOs as more and more projects have turned to this new mode of fundraising to raise the much-needed cash to aid their noble causes.

Unlike ICOs, which had little oversight allowing fraudsters to defraud unsuspecting investors, IEOs are being offered by reputable platforms that conduct due diligence to protect investors.

The launchpads that are being offered by various exchanges are conducting extensive research on projects that they support to ensure they are worth investing in.

This has inspired confidence in IEOs by investors and fast forward to the final quarter of the year; it seems that the fundraising model is well alive and kicking. In this piece, we are going to go over four projects that are offering real solutions to existing problems whose IEOs are set to launch soon.

Gigajoule is an electric company that is based on the floating power plant model.

It combines state of the art technologies from several industries, including the Internet of Things and blockchain to make it possible to supply electrical energy to millions of people around the world that have no access to power.

Currently, there are over 2 billion people around the globe that have no access to electrical power, and the number keeps growing.

The issue is even more acute in third world countries where large numbers of the population lack electricity. Even those that have power access it at a high economic and environmental cost since petrol and diesel is used to run small generators.

Gigajoule aims to deploy floating power plants to locations that suffer the most which can supply electricity to national governments with renewal contracts that run up to 20 years.

To help cover the implementation costs of Gigajoule projects, the company will offer an IEO beginning on November 1, 2019. There will be a total of 65,625,000 tokens in supply, and 52,500,000 will be offered during the IEO process. The project seeks to raise $50 million; however, the fundraising will be considered a success if it can raise $10 million. Each token will go for $1.

FeSSChain is the first decentralized project that is introducing a proof of proof mechanism to help enhance the speed, security, and scalability, thereby addressing the shortcomings that exist within electronic settlement systems.

FESS stands for the Future of Electronic Settlement Systems. The platform’s ecosystem runs on the Neutrino framework, and it's combined with artificial intelligence to optimize the network’s blocks by dropping irrelevant data.

The platform sets itself apart from other blockchain-based solutions through its underlying framework and working mechanism that is purposely designed to optimize the existing blockchain functionality and enhance speed, security, and scalability.

To help its noble cause, the platform is offering an IEO that will begin on September 30, 2019, and run-up to October 10, 2019. Its token FESS will be offered on Exmarkets launchpad with one token going for $0.01.

The hard cap is set at $6 million; however, the project will be considered a success if it can raise $2.3 million.

This platform aims to solve the issues that are currently plaguing the driver’s community while enhancing the quality of rides for customers.

Its ecosystem offers a new approach to the ride-hailing industry. Drife employs a totally different economic model that seeks to incentivize all the value creators equally. The platform uses the blockchain technology to create a fully auditable and valid ledger of transactions that can’t be deleted or forged.

The platform will offer several benefits to its beneficiaries, including zero commissions, which will be charged from drivers. Also, drivers will have the option of setting their own prices for rides, and customers can choose the rides depending on the rates offered. And everyone will have the chance of earning incentives for active and helpful participation within the community.

Drife will use the DRF token that will function both as a utility token and currency of the platform. It will be used to make ride payments, access loyalty rewards, and for staking functions on the platform.

The platform’s IEO is set to begin on October 5, 2019, and will be offered on the Shortex launchpad. The fundraising has set a hard-cap of $30 million; however, it will be considered a success if it manages to raise $6 million.

EzyStayz is a rental platform that allows users to book accommodation, experience travel, and rent out properties on the blockchain.

The project is an expansion of Australia’s biggest global holiday rental listing website.

The platform leverages the blockchain technology to create a next-generation vacation rental ecosystem for the digital age.

It, therefore, bridges the gap between the cryptocurrency community and holiday rental, which has the potential to spark broader crypto adoption.

Also, by doing this, the platform aims to create a new stream of revenue for hotel and property owners. Ezystayz offers a decentralized vacation rental application that is secure, transparent, and traceable for both hosts and tenants.

IEOs have swiftly managed to take over ICOs as the preferred mode of fundraising by startups, and as we enter the final months of the year, there are plenty of projects lined up.

Above are just a few exciting projects that will be launching their IEOs soon. However, it’s always advisable that you conduct your due diligence before investing in any project.

Let's meet. I am Andrey, Marketing and Public Relations specialist in the crypto area. I already helped for 34 crypto projects. They collected more than 20$ millions of investments, and I am proud that my help was a significant part of their success. Let

Technology and ideas that make the future closer.