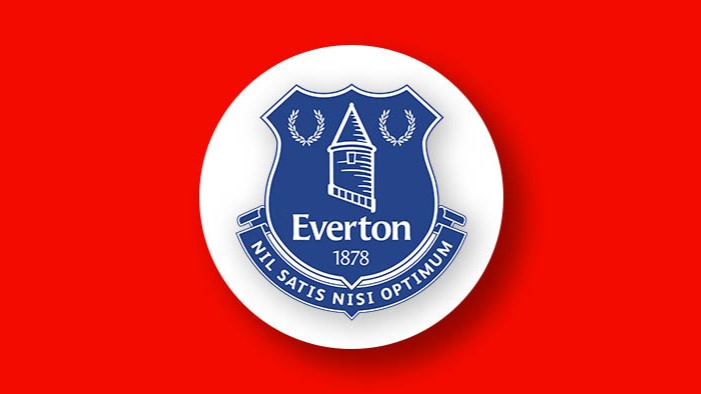 What Should We Expect From Ancelotti’s Everton Next Season

By chimzycash | Football Match Previews and Analyses | 9 May 2020

Still on the continuation of my ongoing what do you expect from top European clubs series… In this post, we will be looking at another very exciting premier league side Everton who have drawn a lot of eyeballs on them this season after they hired Ancelotti as their new manager.

We all know that prior to the hiring of Ancelotti, Everton found themselves in a very difficult situation that required immediate action which is proving to be the best decision as Everton are beginning to come back to the Everton we all used to know. But before we proceed, I want to quickly point out that if you haven’t seen my previous post on what should we expect from Sheff United, I urge you to do well to check it out to see my opinions on what I expect from Sheff United next season. With that out of the way, let’s get straight into the focus for today…

Like I mentioned above, Everton under Ancelotti is beginning to look like the Everton we all used to know back in the days, and even though they still have a long way to get back to that level, they are already showing signs that they will get there sooner than later. Ancelotti as we already know is not only a fantastic manager but one of the best managers in the world at the moment. He has won it all, so winning isn’t a new thing as far as he is concerned.

This season, Everton found themselves in a very difficult situation to a point that they were battling around the relegation area. However, ever since Ancelotti took charge of the team, Everton has risen to 12th on the table and just 4 points behind Spurs who are currently 8th on the table. This is great news for the Everton fans as there is still time for them to compete for a spot in the top 8 positions.

So far so good, they are doing well which has made some fans to begin to think if Ancelotti can transform this Everton side quickly, what should we expect from them next season when he is able to do a full pre-season with them and to buy players that he wants to bolster the team. For me, when I look at Everton, I see a team was once the best team below the top 5 in the league back in the days, however, it is so unfortunate that ever since they let Moyes go, they haven’t been able to get back to that level.

Nonetheless, with Ancelotti, I see Everton getting back to that level very soon. We are already seeing Ancelotti’s handwork with Everton so far and for me, it is logical to expect them to be a very strong side next season. We all know that Ancelotti is a top manager who knows how to bring out the best from his team football-wise, so I think Everton will be a difficult team to play against next season. whether they will be good enough to challenge any of the top 6 teams is still a probability but they will most likely be in and around the top half of the table.

What do you think? - What are you expecting from Everton next season? 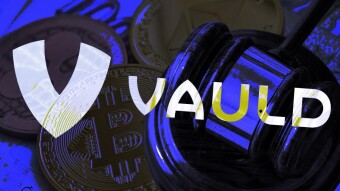