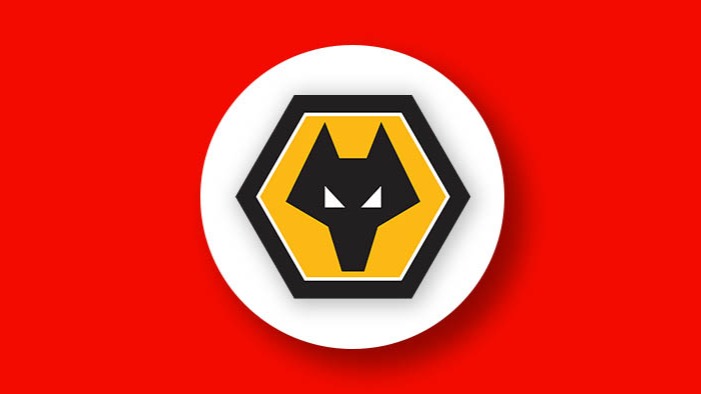 By chimzycash | Football Match Previews and Analyses | 2 May 2020

Another exciting new day and we are here again for another awesome “what do you expect” post. Today, we will be looking at Wolves who as we all know have been pretty impressive for the past few seasons now. Last season was when they fully cemented their name as the top 6 nemesis due to their incredible ability to beat or take points away from the top 6 sides in the premier league. Like a broken record, yesterday was all about the new kid in the block Leicester City and I am expecting from them next season. Like I mentioned above, we will be taking a look at Wolves, a team in the same canine family as the Foxes, also similar in terms of their rapid growth over the last few seasons.

Wolves have been a really interesting side, last season was when we all saw their true capabilities as they singlehandedly took points away from the top 6 teams and finished the season on the high by securing Europa League football. This season didn’t start out well for them as they had a very slow start, however, they’ve quickly recovered and are currently one of the strong candidates for the top 6 positions this season.

One of the things I like about this wolves side is their determination and passion whenever they are facing any opponent most especially the top teams… they are always organized and passionate – while some might call them a highly defensive counter-attacking team, I prefer to call them a well-organized difficult to break down team, who rely so much on their defensive discipline and their ability to catch their opponent off guard and hit them with a well-planned counter-attack. Really nice to watch especially when they are not playing against your team :D. they are one of the few teams outside the top 6 that you can actually tip to get the job done against any of the top 6 sides.

So talking about Wolves and how good they’ve been these past few seasons, a few talking points have been raised concerning What we should expect from them this season… For me, when I see Wolves, I see a team that will only get better. Their manager has proven that he is a very good manager and has gotten the best out of this team. Based on what we have seen from him these past few seasons, he is a manager that doesn’t like to lose a game, similar to Antonio Conte (both managers utilize the same formation set up and play in a very similar way). For the fact that he hates losing means that he would most likely demand more from his players and if care is not taken, he might be keeping his eyes focused on earning a spot in the top 4 next season. Whether he can pull that off is still a probability and only time will tell. Scorum blog

What do you think? - What are you expecting from Wolves next season? 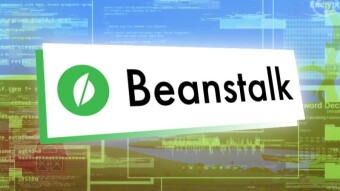 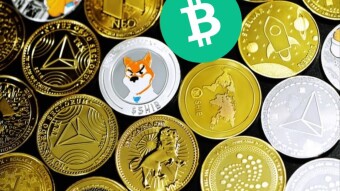