Chelsea have made good progress so far this pre-season campaign under Frank Lampard, learning a new system as they get ready for their first game of the 2019/2020 premier league season against Man United next week.

Borussia Monchengladbach much like Chelsea, are also having a pretty decent pre-season campaign so far under their new manager as they also prepare for the upcoming season in the Bundesliga.

It was a very nice atmosphere at the Borussia Park, the home of Borussia Monchengladbach, with a good number of fans present and all excited for the game.

Chelsea setup in the Lampard preferred 4-2-3-1 formation while Borussia Monchengladbach on the other hand, setup in a 4-3-3 formation. The game began and Borussia Monchengladbach immediately took charge of the first opening minutes of the game, going on to take the lead in the first half, but couldn’t hold on as Chelsea came back from the deficit to end the game in a stalemate after missing a good number of chances in the game. 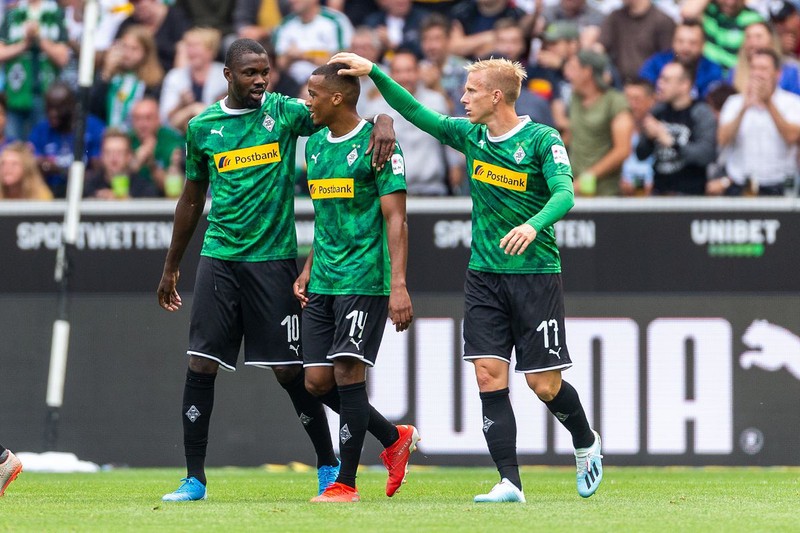 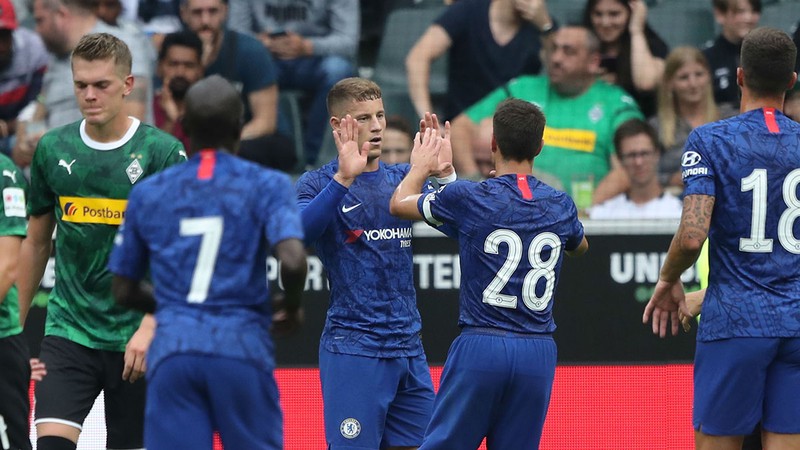 Alassane Plea gave Borussia Monchengladbach the lead just 13 minutes into the game, capitalizing from a defensive mistake by Chelsea to find the back of the net early in the first half.

Jonas Hofmann doubled the lead for the home side in the 39th minute, capitalizing on another mistake by Chelsea, a quick counter-attack which led to the second goal. Getting into a one-on-one situation and calmly slotting the ball in-between the goalkeeper’s legs to give the home side the cushion lead.

Tammy Abraham reduced the deficit from the penalty spot in the 59th minute to get a goal back for Chelsea.

Ross Barkley scored the equalizer from yet another penalty awarded to Chelsea, keeping his cool and firing the ball past the goalkeeper.

The Blues started the game slowly but slowly began to take control of the game, missing very good scoring opportunities in the game, but will be glad that they didn’t end their pre-season campaign in a defeat. Borussia Monchengladbach gave Chelsea a very good test as they really put up a good performance. The pre-season campaign comes to an end for the premier league clubs as they get ready for the new season. This post can also be found on my scorum blog