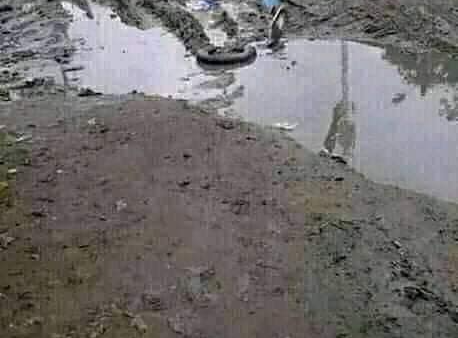 AFRICANS AGAINST AFRICA: The Tragedy of Brotherhood

It is a so disheartening that Africans are the problem of Africa but they often blame the white for their troubles and disunity.

But the truth is that we have always been the problem of this continent.

Xenophobic Attack on Africans
The latest report coming out from South Africa is the xenophobic Attack against other Africans living in their country.
We saw videos of people set on fire 🔥 and are burning live, burning their businesses and properties and jumping of from the upstairs to their death.
This is wickedness and inhuman, this is a world crime and devilish in nature.
Majority of these people are Nigerians.

They claimed that they are selling drugs and taking over businesses, economy and their wives.
This is a senseless excuse to treat human beings but your brothers in this manner.

It seems like the South Africans have very short memories on how this same Nigerians and and other African countries fought for them for independence and supports. You can't treat your brothers in such a manner or even anyone.
If you think the foreigners are taking over your economy, it should be a good news if not then increase their tax and generate more money from them and take care of your citizens. That's what other countries does.
Or better still, deport them to their countries not Killing and destroying their properties.

The South Africans should not forget that their citizens are also dominating in businesses in other African countries especially Nigeria.
MTN is dominating the telecommunication industry in Nigeria and frustrated other indigenous owned companies. DStv has dominated the satellite TV business in Nigeria and kicking out other companies owned by Nigerians. ShopRite and Spar are owned by South Africans and frustrated the ones owned by the citizens yet Nigerians had never complained about this.

I don't know why you can be that wicked to destroy the business of a brother, kill and burn a brother without remorse, it's injustice to yourself.

WE HAVE COMMON ENEMIES
The picture at the top of this post is a road somewhere in an African country that the government has not done anything to elevate the suffering of the people living in this place.

The governments in Africa have always been the problem of Africa by not giving their people the true taste of dividend of democracy.
Into the game of divide and rule to divide the people against each other and making them believe foreigners and whites are their problem.

African leaders are so corrupt and are the ones that doesn't want Africa to rise and shine and these are our common enemies we supposed to confront and kick out of our continent not fighting ourselves.

Let's unite and fight our corrupt leaders and bad governance not each other.

I am a crypto trader and investor, a motivational speaker, author and blogger

This blog is primarily for investments opportunity in different ways