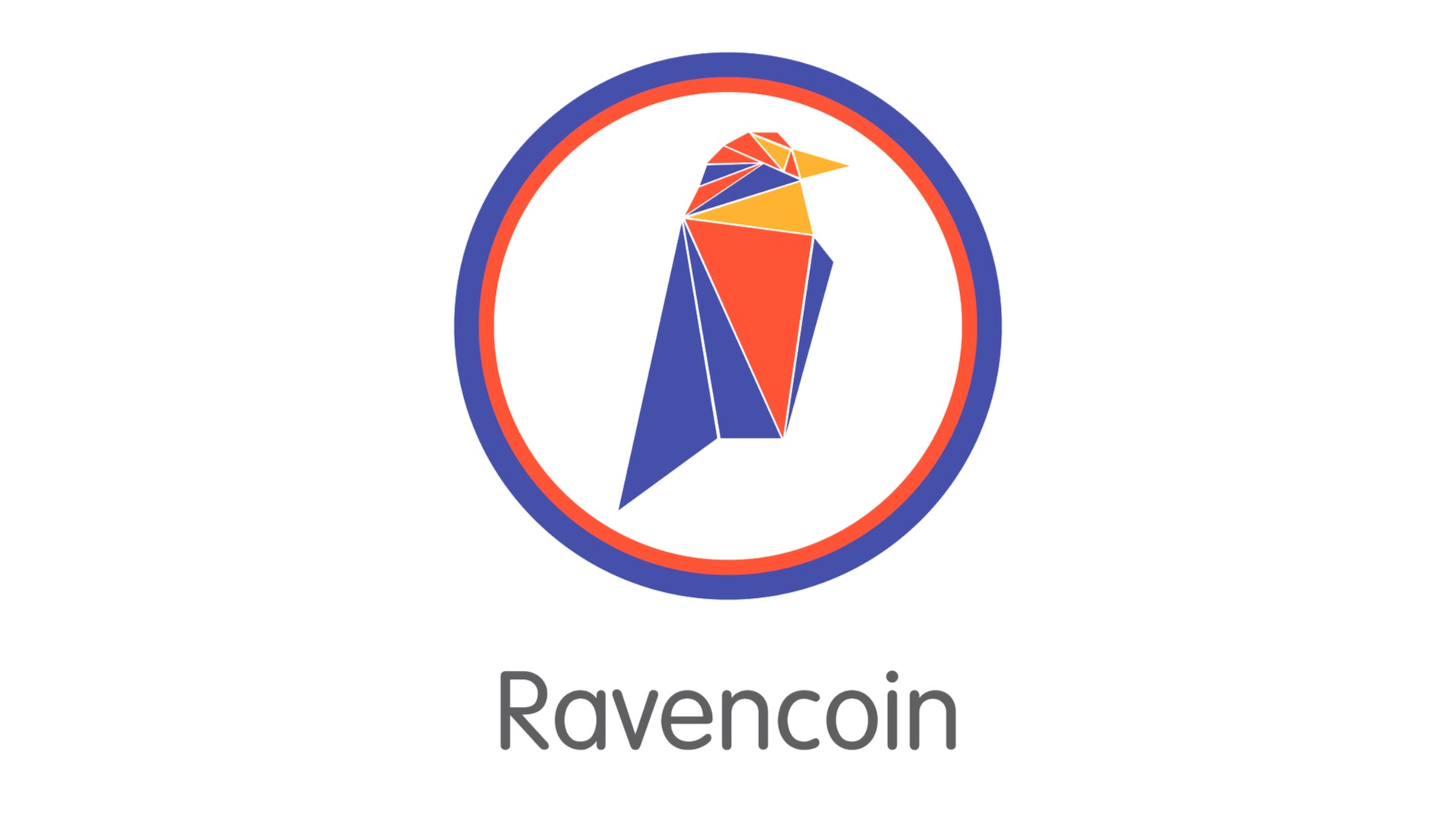 My introduction to you about Ravencoin

Let me introduce Ravencoin. Launched on January 3rd, 2018, Ravencoin gained a lot of popularity because of their vision. A truly open source project as they say on their website and they are not lying: no masternodes, no ICO. Which means the developers bought their own Ravencoin with their own money. It was not sold to early investors, big companies, no airdrops. And you know what? Their inspiration was Bitcoin. They aim to make a Blokchain optimized to transfer tokens to one holder to another.

A fork of the Bitcoin code, Ravencoin made 4 important changes:

-The Block reward of 5,000 RVN (Which changed to 2500 after the halving on their 4 year anniversary)
-A Block time of 1 minute (compared to an OG 10 minutes of Bitcoin)
-A coin supply of 21 Billion (compared to 21 Million of Bitcoin)
-A mining algorithm of KAWPOW formerly X16R and X16RV2)

The current mining algorithm aims to beat the problem of centralisation of mining. They do it by simply said countering graphic processing units memory and compute it's capabilities. This allows almost every GPU hardware to mine Ravencoin, which makes it also more accessible for the people with a smaller wallet.

With a growing enthusiastic community, they are updating continiously. Their updates you can find easily on https://ravencoin.org/projects/ as long as all the other important things like their whitepaper. What really makes me excited about Ravencoin is that where the Shiba Inu community aims to be of the people (same goes for DOGE), Ravencoin IS actually OF the people!


Who are behind Ravencoin?

The whitepaper was published by Bruce Fenton, Tron Black and Joel Weight.

Before they started this project, they were businessmen and developers. Fenton is already known in the crypto world for being a board member and executive director of the Bitcoin foundation, from 2015 up until 2018. Before that he was working as a vice president of an organisation we all know pretty well: Morgan Stanley. If not, just duckduck go the company (Or google if you use google ofcourse) And many more interesting jobs.

Tron Black is a principal software developer with more than 30 years of experience. Working in crypto since 2013 doing some pretty cool things as well, focussing mostly on Blockchain technology applications.

Joel Weight is chief technology officer at a well known online retailer: Overstock.com. Guess where he knows Tron Black from? He is a veteran software developer who started his career after graduating in the middle of the dotcom bubble.

They also join the trends and nail it as well. Take as example their RVNFT full service Tokanization platform on the Ravencoin Blockchain Network. Everybody in the world can make some money by creating their own artwork, game rewards, songs, movies, certificates of authenticity and much more. Apart from that, remember that I said everybody? Their platform makes sure the costs are low.

RVNFT basically is an art agent. They help you getting your work on the web on social media, their mailing list and also a lot of other cool promotions and marketing. In order to get started, you must make a ´main asset' on the network, which costs 500 RVN which is roughly 35 dollars in todays market value. This way it reduces the overall costs for your ´sub-assets' on the same network. Yes, to get started you need an investment, but 35 dollars makes it accessible for a wide radius of audience.  If you would like to get started, I recommend you to just go to https://www.rvnft.art/ and see for yourself what is out there.

Ravencoin holds number 96 at the moment, with a current market capitalization of 725,000,000 US Dollars, at a price of $0,069. Ravencoin has touched an alltime high of $0,285 cents and I am sure it will go past that level soon again. Because from now on, every 4 years the mining rewards halve. And the burning possibilities can possibly go after the trend that Shiba Inu has seen in 2021.


Where can you buy Ravencoin?

On so many exchanges. I am calling this a hidden gem. Binance, Kucoin, Crypto.com, OKX, ByBit, Huobi and even more.

Let me know what you think of Ravencoin! I am long term in this coin, my article was written with information directly from their websites and my own enthusiasm. Always DYOR: Do your own research.