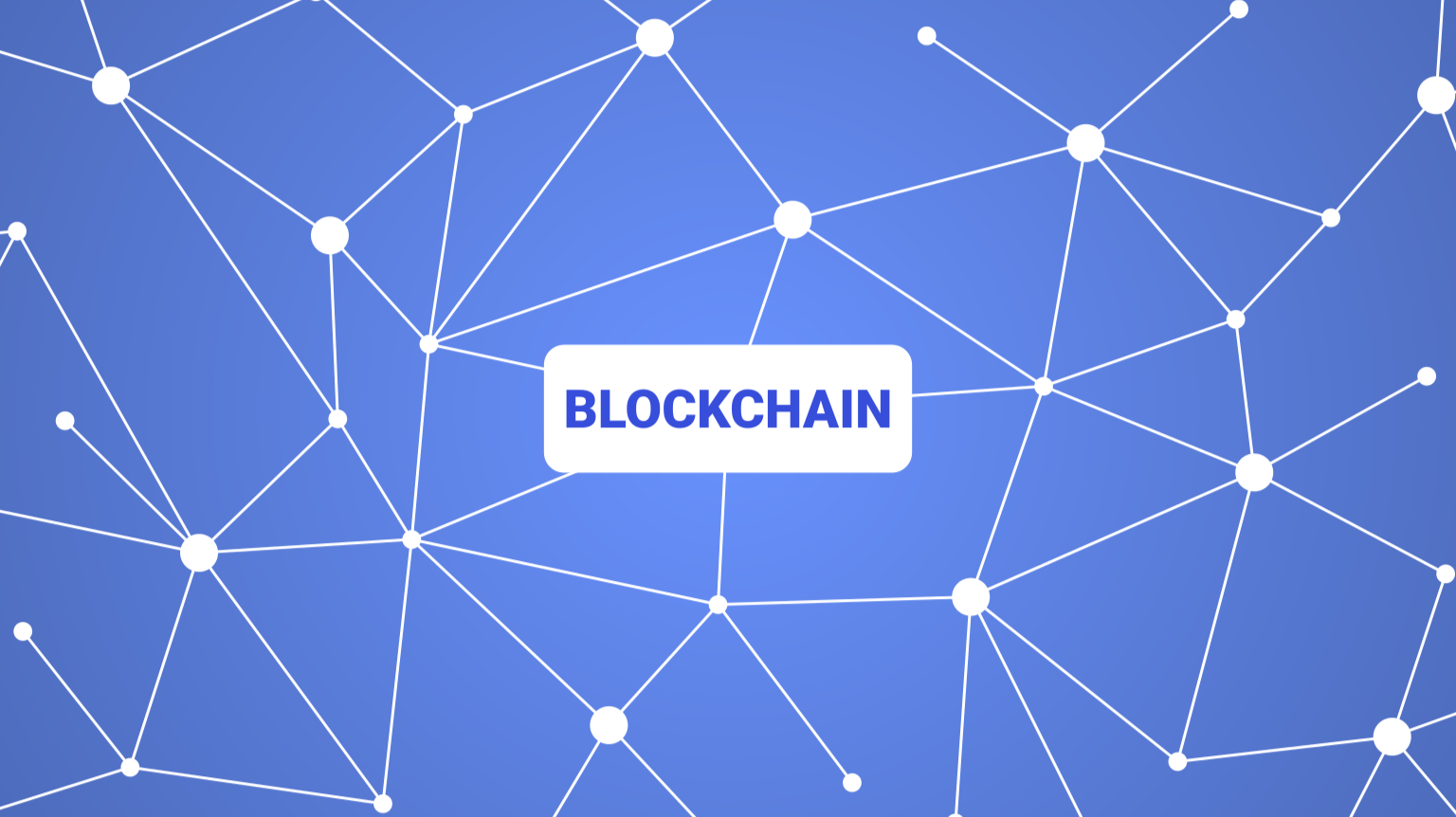 Ethereum (ETH) is the current king of blockchain technology and commands widespread adoption in the cryptocurrency world. However, there are many promising challengers to Ethereum. I will cover some of the notable ones and some of the latest news that have people buzzing about them.

Cardano have been on the list of many crypto enthusiast’s crystal ball for some time. Founded in 2017, this is a Proof of Stake blockchain launched by Charles Hoskinson, a co-founder of Ethereum. An interesting fact is that the token ADA is named after Ada Lovelace, a 19th-century mathematician. The blockchain protocol, Ouroboros, is an environmentally sustainable, peer-reviewed, secure blockchain protocol.

New developments include Revuto, which is a subscription payment solution built on Cardano network. The service supporting and managing recurrent or subscription payment for goods and services (think Netflix). An upcoming hard fork, Alonzo, will introduce smart contracts to the Cardano ecosystem.

Polkadot have an equally illustrious founder in Dr Gavin Wood. He is a co-founder of Ethereum and served as the Ethereum Foundation's first Chief Technology Officer. Polkadot's vision is to enable true interoperability of cross-blockchain transfer of any date of data or asset. The platform is also forkless (upgradable without hard forks) to adapt to changes and upgrades. It also supports a Substrate framework which allows custom blockchain development which offers interoperability within the Polkadot network.

Polkadot Decoded event on 19th-20th May 2021 is being marketed heavily by the organization. Some industry observers speculate that there will be interesting announcements coming out of the event. Keep a lookout for it!

Solana's founder Anatoly Yakovenko comes from a software engineering background with stints in Qualcomm and Dropbox. Unlike the Proof of Stake in previous two protocols, the blockchain protocol uses a Proof of History consensus developed by Anatoly. It boasts incredibly fast transaction processing at 50,000 transactions per second at a very low cost (compared to 30 per second for Ethereum v1.0 and 100,000 (anticipated) for Ethereum v2.0. For comparison, Visa does around 1,700 transaction per second).

Recent news include a $10M fund launched by Block Dream Fund (investment arm of OKEx exchange) to bring $20M of new capital to accelerate the growth and development of key projects in the Solana ecosystem. In March, Solana Foundation and Serum hosted a DeFi Hackathon which resulted in over 100+ project submissions. Some of the winning projects include Mango Markets, a leveraged cross-margin trading platform and PsyOptions, which implements American-style options trading.

penning my crypto thoughts and articles