Why are Gas Fees so HIGH on Ethereum? Sh** Coins. 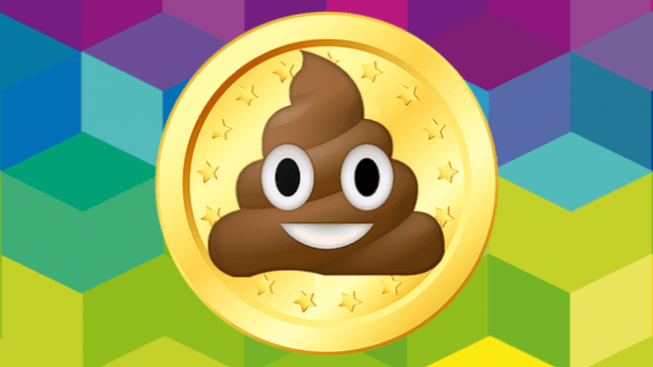 Why are Gas Fees so HIGH on Ethereum? Sh** Coins.

Here’s a question for you: why the F*** are the gas fees so high for Ethereum?

Gas fees for ETH transactions have been reaching new all-time highs in the past few weeks. Any user of ETH has noticed this. At the time of this writing, ETHGasStation lists the safe gas price for 50 gwei. The average is about 80 gwei, according to etherscan. At the start of the year, it was about 11 gwei. So we’re seeing an increase of about 800%. 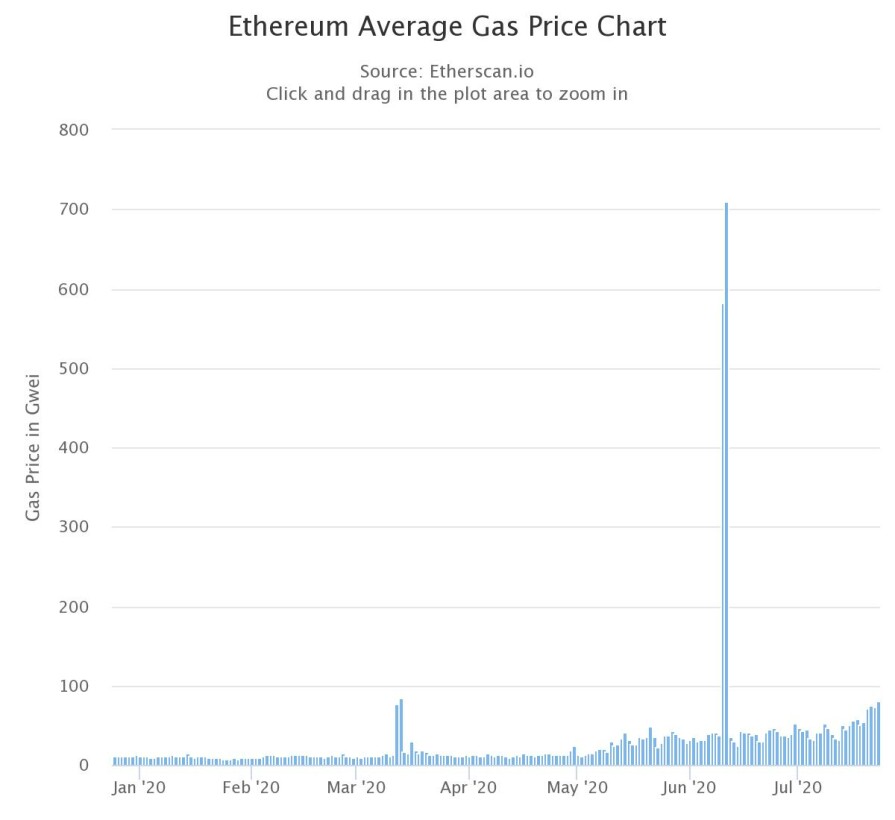 This chart shows a clear increase in price this year. Should the trend continue, it will be over 100 gas on average by September.

The number one burner of gas, responsible for over 16% of all ETH transactions, is Tether (USDT). Tether, a completely arbitrary money printer, is responsible for propping up much of Bitcoin’s value, and thus the entire crypto space. Without tether, Bitcoin would likely have reached a far different price point than what we see today. Its use is prevalent as a means of wealth transfer for exchanges when gambling on margin trades regarding BTC’s price. Here we see the interconnection between the ETH virtual machine, the house of cards that is Tether, and BTC’s stability.

The second largest gas guzzler is Forsage.io using 5.8% of all transactions. Never heard of it? Neither have I. It seems to be a scam, so far as I can tell. An MLM “passive income by depositing bitcoin” type of scam. “Get your friends to sign up!” kind of shit. The SEC has called it a Ponzi scheme:

“Aside from lacking the necessary licenses, the SEC noted that Forsage’s compensation plan resembled a Ponzi scheme, where investors are paid using the contribution of new investors.

The third largest guzzler is Lionshare, using 5.8% of all transactions. Searching online reveals only the blandest of technobabble speak: “Lionshare is a smart contract blah blah make money with it”.

You don’t even need to look further to realize this is another bullshit scam.

Just another pyramid scheme. A financial cult. you can't make this shit up:

“Can you imagine being part of a company that can never go away? Will never miss a commission payment? Can never change the compensation plan? Never stores your personal information? Doesn’t require an admin or company to run it?”

They need to fire their copywriter!

It ABSOLUTELY is a pyramid scheme. Buyers purchase a position within the placement, each earning a portion of those they bring in. That’s it. Another SHITCOIN SCAM.

Another growing burner of gas is the whole DEFI meme. Like Uniswap or Balancer (which got hacked already).

It lets the creators of shitcoins sell their shitcoins for cheap without needing a custodial exchange. Users can interact with the buy/sell pool through the smartcontract itself, and not an exchange. Honestly, its pretty cool tech, but so far it’s just been a means of taking wealth (in the form of ETH) out of the hands of dupes and into the hands of shitcoin creators. Uniswap is #3 on the ETH25 leaderboard in terms of USD value passed through its hands.

So there you have it. The growing use of the Ethereum virtual machine, and thus the growing cost in gas, is due to the scam that is known as Tether, two Ponzi schemes and the DEFI Shitcoin Exchange meme.

Great stuff everyone! Let’s keep up the Ethereum Revolution!