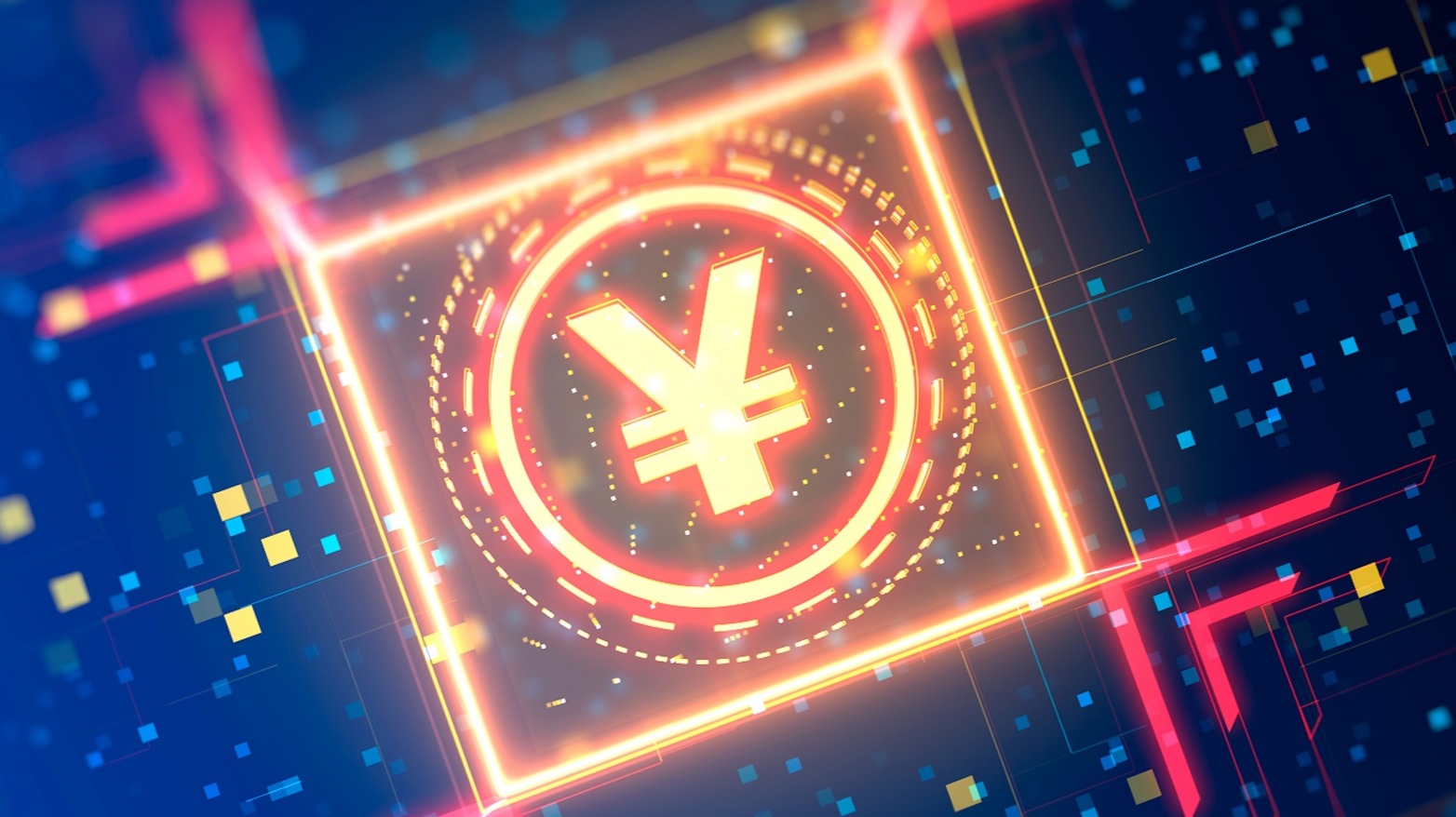 The CCP continues to push towards a digitalization of the nation’s currency: RMB. But do not think that this is something like Bitcoin for the masses.

Forbes reports this with growing unease: speculation that the CCP’s desired goal is the wield RMB as the world’s premier DIGITAL reserve asset.

The concern with any digital asset backed by a federal government is the built-in layer of surveillance. Whereas with cash, there is a degree of anonymity. It can be laundered, sure, but on the basic level, the government doesn't know if you have a ten dollar bill in your pocket.

Digital currencies on the other hand, will be traceable down to its smallest value. And a vast government database can be maintained and scrutinized at any time, giving unprecedented levels of surveillance to currency. On the plus side, it would be a hell of a lot easier for Americans trying to do their taxes.

But to be real, a centralized digital currency would be susceptible to the whims of the government backing it. Want to criticize a public official? Your wallet could be deactivated. You purchases and transactions controlled, denied and traced.

It remains a potential solution for countries that rely on their own fiat systems, which can quickly erupt into a chaos of inflation. Developing countries could chose to rely on an establish and stable digital currency system for their own economies, and thereby gain from that stability. China's presence in Africa already points to this as being one possible benefit these countries can have in adopting another countries digital currency as their own.

In any event, there is a clear move towards a further digitization of currencies. As to how this will affect Bitcoin remains to be seen. One speculation is that digital RMB could help further adoption and ease-of-use in terms of fiat on-ramps for purchasing Bitcoin. Everyday use of a digital Yuan would not be very far from everyday investment in cryptocurrencies. Exchanges could rely on a digital Yuan, instead of USDT (Tether), which is full of questionable stability and shady practices.

In this way, a Bitcoin backed not by a nonsense money printer like Tether, and instead of world reserve currency like Yuan or the U.S. dollar, could provide a far more secure and stable ecosystem for cryptocurrencies to exist in. Instead of Tether printing out hundreds of millions worth of USDT out of thin air, Bitcoin could reach a more clear and stable price, backed by real money. In a weird way, it could form a relationship between centralized currencies and a decentralized Bitcoin.