The wait is over! We successfully deployed fUNI on Fantom, both as a standalone application at fUNI.exchange and integrated within the Fantom Wallet.

fUNI is a Uniswap clone deployed on Fantom.

Here are the advantages of launching Uniswap on Fantom:

All the other characteristics of Uniswap stay exactly the same. fUNI is a decentralized exchange that uses AMM (automated market maker) instead of order books. Liquidity providers provide liquidity and are rewarded with a portion of the trading fees.

Uniswap is a fantastic tool, but until today it’s been severely limited by the Ethereum network. Its high fees and high latency make the trading experience elitarian and complex.

Fantom and fUNI bring down those entry barriers.

fUNI is Uniswap, but better.

Which tokens can I trade on fUNI?

Right now you can trade fUSD and wFTM. Developers can deploy tokens just like they do on Ethereum as Fantom fully supports ERC20 tokens through EVM.

What’s the difference between fUNI and fSwap?

How do I use fUNI?

How do I provide liquidity on fUNI?

How do I remove liquidity on fUNI?

Setting up Metamask for Fantom

How do I use standalone fUNI?

fUNI is an AMM exchange; it uses liquidity pools instead of order books. Unlike order book exchanges like Binance, on fUNI you can only execute trades at market price and you can’t specify entry or exit prices.

fUNI is completely decentralized and liquidity is provided by Liquidity Providers rather than a centralized entity.

What are Liquidity Providers?

Liquidity Providers are users who commit their funds into the liquidity pools to facilitate trades and lower slippage. In exchange, Liquidity Providers earn fees paid by fUNI users.Taking the fUSD/wFTM pair as an example, as an LP you will provide both fUSD and wFTM so that your total will be 50% fUSD and 50% wFTM.

By adding liquidity LPs will earn 0.3% of all trades on the trading pair, proportional to their share of the pool. Fees are added to the pool, accrue in real time and can be claimed by withdrawing the liquidity.

What is impermanent loss?

The more tokens there are in the pool, the more stable the price is. If the trading pair is illiquid, the price swings will be more violent.

From an LP’s point of view, whenever someone executes an order, they get more of one token but part of the other token is removed from their initial capital.

Let’s look at an example.

Next, Chad comes to fUNI and wants to buy a lot of wFTM. He’s bullish. He buys 7,000 wFTM, causing the price to increase dramatically.

Now Alice has a lot more fUSD, but she only has 3,000 wFTM left. Compared to her initial state of 10,000 wFTM and 300 fUSD, her capital is now worth less than if she had held instead of providing liquidity, because wFTM price is much higher. This is impermanent loss.

Why impermanent? Because if someone sells 7,000 wFTM, Alice will go back to her initial state of 10,000 wFTM and 300 fUSD, plus all the fees she’s accruing on the trades.

Fantom is the distributed ledger for holistic consensus.

FANTOM is the world’s first DAG based smart contract platform that solves the issue of scalability and confirmation time of the existing blockchain technology. 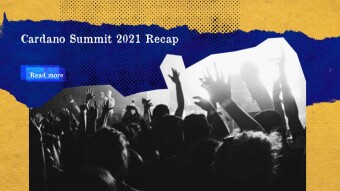 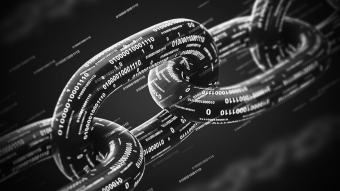 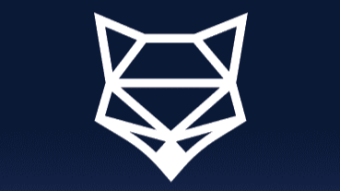