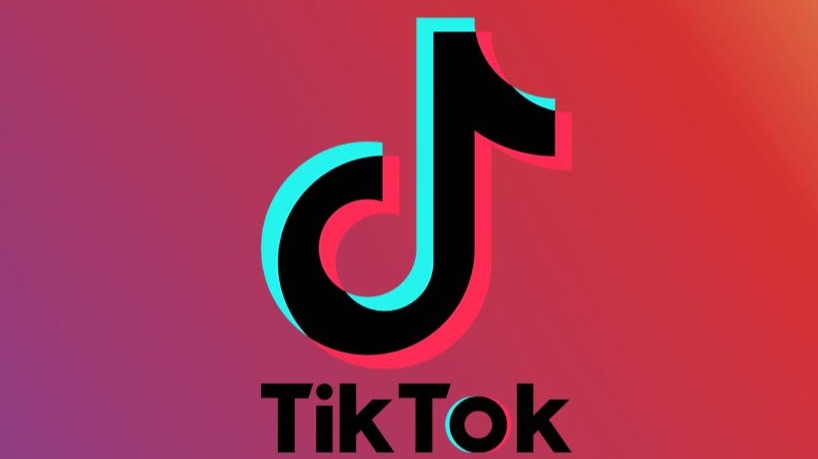 TikTok, which is approaching 1 billion active users per month, reported that 75% of users residing in the United States will discover new artists thanks to the partnership with Audius, a streaming platform that will allow users to broadcast their songs.

Audius currently has about 5 million monthly active users upon its launch in October, and many of its governance tokens are allocated to creators based on the number of views they generate. Currently, TikTok does not allow users to receive royalties for streaming music, but rather offers opportunities for exposure and engagement with fans.

Through an announcement, Audius claimed that it partnered with TikTok in creating a new feature called TikTok Sounds. According to Audius co-founder and product manager Forrest Browning, approximately 95% of users "have no idea that Blockchain technology exists." The integration is a distinct move on TikTok's part, given the app's decision to ban promotional content related to cryptocurrencies, as well as “the promotion of all financial products and services” in July.

However, according to information from Bitcoinst, the function of sharing with the Audius platform on TikTok is already in operation and will help emerging artists to become known on this social network. According to Browning, the integration will allow users to export songs created with the protocol to TikTok with a single click, in an effort to facilitate the process.

The Audius platform's registry now includes more than 100,000 artists, including representatives of electronic dance music such as Skrillex. The platform was created in 2018, and uses the Ethereum and Solana blockchains. The platform features an open network, an easy-to-use interface with the ability to request metadata, and job security for artists. The Audius protocol also allows users to place their own platform tokens on hosted services to generate revenue.

Unlike traditional streaming players like Spotify, for example, Audius doesn't pay content creators for every stream. Instead, artists are provided with a basic infrastructure to monetize their work, including through NFT sales. Authors can also be rewarded with the platform's native token.