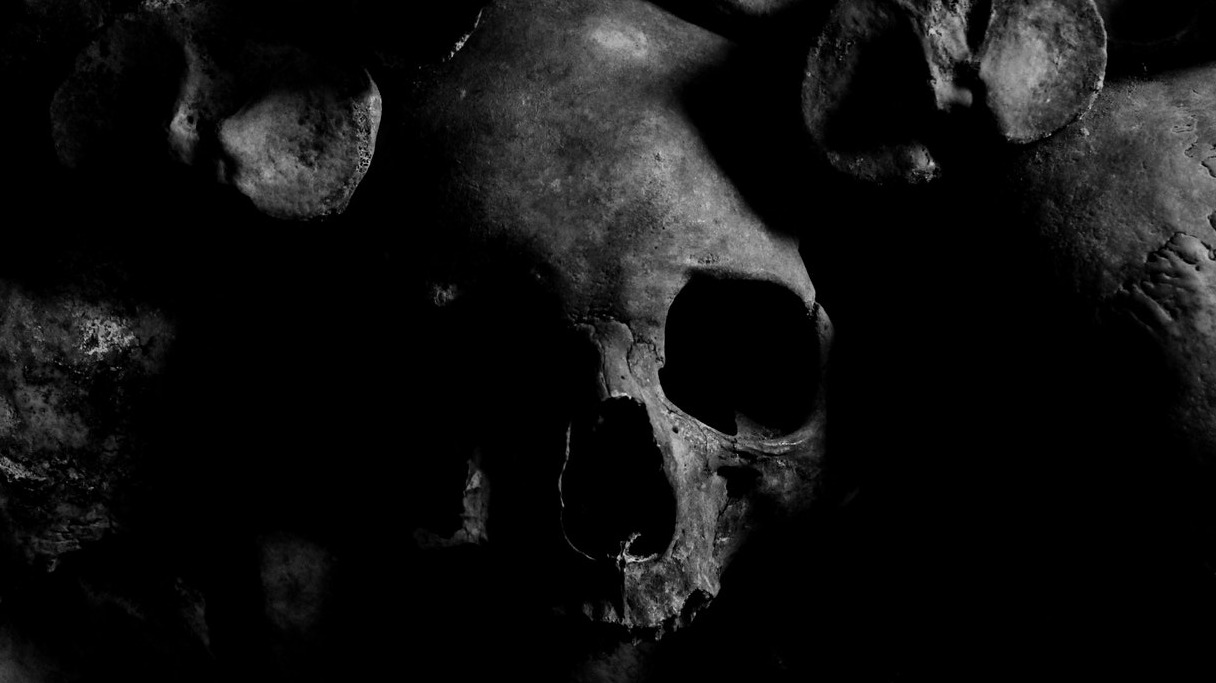 The short answer is No. It's not dead at all.

The long answer is...

Ripple Labs has been very busy since their inception back in 2012. They wear a lot of hats, with Ripple meaning very different things to different people. The company oversees a real-time gross settlement system, a currency exchange, and a remittance network, along with having their own XRP cryptocurrency.

When XRP was first introduced, Ripple only released 40% of the total tokens. The rest of the 100 billion tokens have been slated to be released gradually. Ripple aims to do this by introducing 60 billion XRP tokens into circulation over the next few years.

Ripple Labs has received some harsh criticism since they launched XRP. Plenty of FUD has also muddied the waters, with critics quick to point out the company’s perceived shortcomings. Many people say that Ripple focusing on institutional money clashes with their idea of running a decentralized network. They also have close ties with many big banks that haven’t always been kind to cryptocurrencies in the past. One of their services, in a nutshell, is all about connecting banks and payment providers.

Ripple Labs in a Nutshell

Ripple relies on these relationships because, at its very heart, XRP is intended to make the act of exchanging Fiat and digital assets easier for everyone. Ripple Labs offers its corporate clients payment software solutions for the most part. In fact, their most impressive products don’t actually use XRP. Instead, they’re used internally to help track things like credits and debits between parties. xCurrent makes this all happen, using Interledger Protocol, or ILP, to do so.

Another Ripple product, dubbed RipplePay, also seems like it will continue to general attention for both the company and the token. Instead of working to help banks, RipplePay connects friends and family members together. The system allows people to extend lines of credit to each other, along with making secure payments. This is more in-tune with the company’s stated goal of eventually eliminating the need for banks. RipplePay doesn’t require users to use XRP, but using the token does involve a few benefits, especially when trading or paying fees on Ripple’s exchange.

Ripple does have an interest in their XRP token doing well, of course. They are able to manipulate the token to a certain extent, but don’t have all that much control when all’s said and done. The decentralized nature of XRP is something that Ripple takes seriously, too. So far they seem to be doing a good job keeping their business separate from XRP. They’ve even made a big push recently to distance themselves from XRP, going as far as changing their logo to avoid any confusion.

This is potentially a good sign, but might also leave XRP open to market pressures more so than before. Many people, however, doubt that XRP will end up being affected more than usual. It’s had a great run so far. It hit a peak of around $2.78 in late 2017, but has since corrected, having a hard time breaking the $1 mark.

What Does XRP Offer?

While some people will say that this is a sign that XRP is dead, others will probably point out that the token still has plenty of value. XRP is currently doing a lot better than pre-2017 levels and it’s been holding steady for the past year or so. A lot of people are quick to assume that XRP is dead in the water, but it’s probably not going anywhere anytime soon.

XRP is built on a solid network that is said to be able to manage 50,000 transactions in a second. Average transaction times are only a few seconds on the Ripple Network. These numbers prove that Ripple is dedicated to their overall vision. If they can pull off what they say they can then XRP will likely see plenty more movement in the future. A token doesn’t have to reach Bitcoin levels to perform well, after all.

There’s a lot of finger-pointing about XRP being worth about a quarter these days. That ignores the fact that XRP isn’t designed to be a major cryptocurrency per se. Instead, it’s meant to be a bridge between fiat and other digital tokens. This makes it a secondary player, but one whose importance is still relevant.

A World of Opportunities

Ripple Labs is working to increase their sphere of influence and is making good headway these days. They are a heavyweight in the world of blockchain technology and have been around for a long time now. If they keep doing what they’ve been doing then XRP will have a solid reason to stick around for a long time to come. The team over at Ripple is top notch and are always coming up with new ideas, so it’s probably not worth giving up on XRP just yet.

That being said, Ripple Labs seeing success doesn’t necessarily mean that XRP will fare well. The two are, after all, separate entities to a certain extent. XRP may not have the highest market cap nowadays, but it’s on everyone’s radar. XRP is currently traded on 85 exchanges and has a market cap of $11.68 billion, with a 24 hour volume of just over $1 billion.