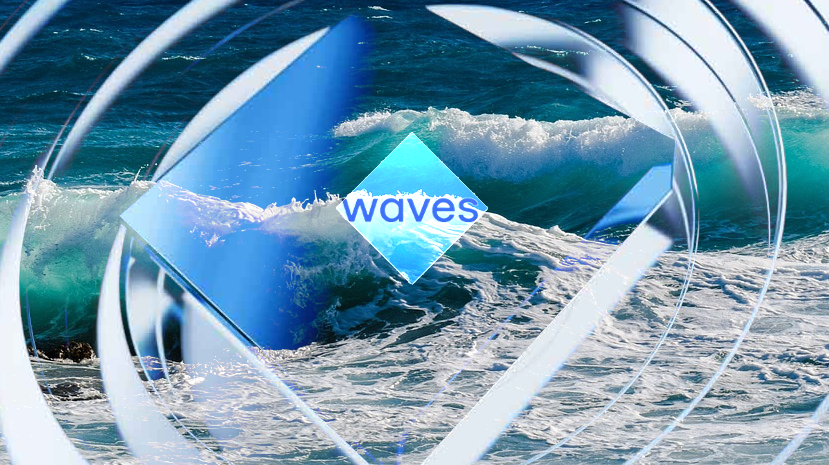 Waves - How decentralized is it really?

By viraladmin | Everything Cryptocurrency | 26 Aug 2019

Waves is a platform with a lot of features no other platform has offered to date but despite promoting itself as decentralized, many have argued this is not actually true for a long time. As time goes on, it seems less and less that waves is actually decentralized at all.

There are many reasons people have claimed that waves is not actually decentralized but one of its more recent announcements have left many projects and community members questioning everything about the platform. Some projects have in fact started looking to move their tokens to other platforms.

One recent announcement that leaves one asking "how can waves be decentralized" is that project owners will no longer have access to "tickers" unless they go through a KYC process.

This is not a standard KYC process either. It requires project owners to not only show documentation about the person or persons behind the project, but also prove they are in fact registered as a business within their country.

Projects unwilling or unable to do this, can still use the platform, only their tokens will only be found through asset ID's and will not have tickers.

This will basically kill a project dead in its tracks. Imagine if to trade a token you had to remember a long string of random characters that look similar to a wallet address instead of a ticker? How hard would trading become - and worse yet who would actually list your token?

The real question however, is how can a platform claiming to be decentralized even achieve this? How would a platform know if you have gone through a KYC process without some central authority to say "yes" or "no" to granting you a ticker?

The answer is rather obvious. This would not be something a decentralized platform could do.

This is only one more thing in a long list that is causing people to turn away from waves.

Another serious problem with waves that also brings into question the decentralized aspects of the platform, is their ability to remove tokens, hide them from the standard view of their wallets and inform users the tokens are potentially dangerous. 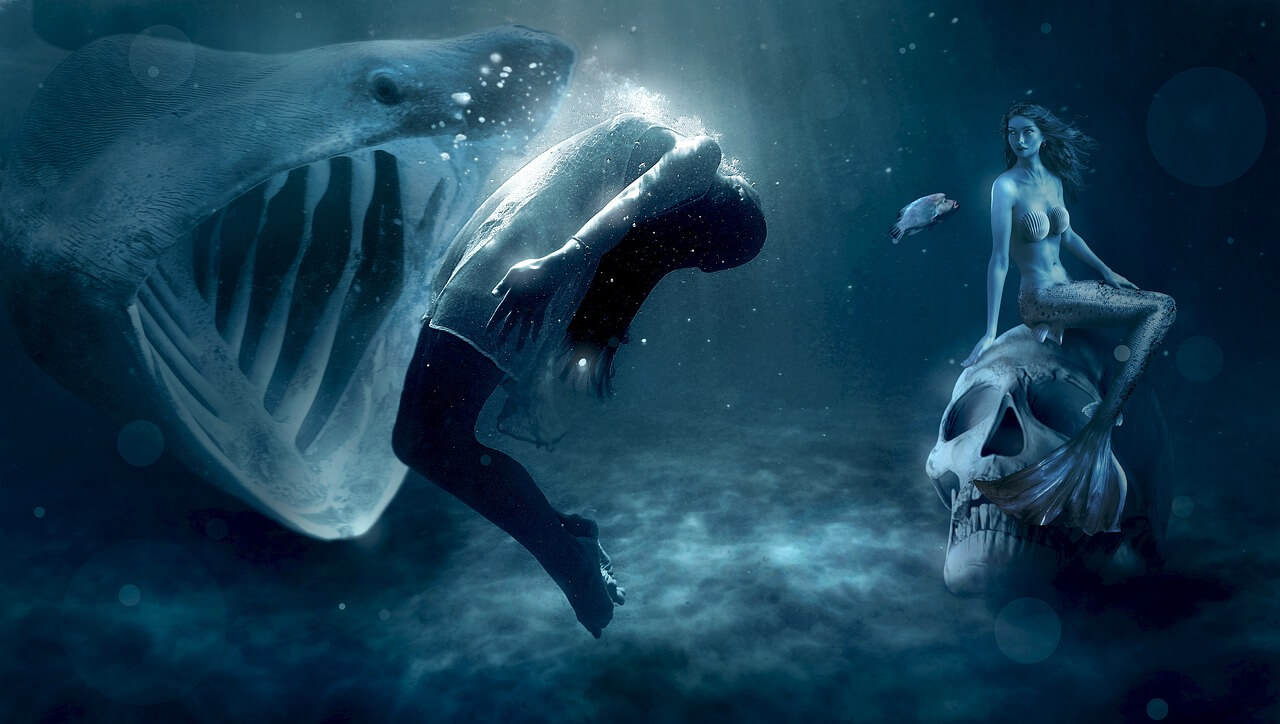 Although this sounds like a good idea for the end user, there are various problems with it. First it once again calls into question how a decentralized platform could achieve this without a centralized authority.

There have been several projects that have insisted their projects were terminated by waves for similar using a ticker that contains "btc" with it. This means calling your token project Bitcoin Green and having a ticket of BTCg - is not allowed on the waves platform.

Of course leaving things up to a community vote in terms of what projects can be removed also has its problems such as competitors of a token becoming more socially active in the community then campaigning to get everyone to vote a competing token out.

In December of 2017, like many projects, waves saw it's all-time high of $17.07 USD. However unlike most other projects waves has just continued to fall more and more since that time with almost no periods of stability.

At the moment waves is valued at around $1.30 and struggles to stay a top 50 project. It has fallen below the top 50 projects a couple times this year already.

With a platform that is seemingly making itself unavailable to new projects, or at the very least a high risk platform to use with a potential risk of your project being delisted from its wallets and its exchange for any number of reasons - one has to ask if waves will be able to maintain itself for the long term when it is competing again other platforms such as ethereum where no project is at risk of being eliminated.

Unfortunately the "community project" of Turtle Network is falling into this same trap of potentially being centralized. Turtle Network is a fork of waves that is claimed to be community driven, and yet they are following the exact same practices of Waves.

As can be seen from the screenshot above taken from the turtle network website, they are using the exact same practice of requiring verification to obtain "official tickers". Unlike with waves, this doesn't mean that projects that don't go through the process will have to use asset id's instead of tickers, it just means their tickers will not have an "official stamp of approval".

However the fact that there is an "official ticker" that requires a KYC process, means the platform is not truly decentralized. Even if the approval process is done by a community vote, someone has to be the central authority of applying the communities wishes.

This is not how trustless decentralized system as designed to work. This is an added layer that centralizes things and removes the "trustless" design.

For those creating projects I think its best to just avoid these networks at this point. There are other solutions that make it just as easy to issue tokens without the drawback and requirement of going through any sort of business verification or KYC process - for example syscoin.

I think these kind of verification requirements will kill all projects that are not actually securities and I think sadly, especially in the case of IEOs (initial exchange offerings), more and more of this centralization is coming in the future.

As is always the case in an open market, shop around and chose what works best for your projects needs.