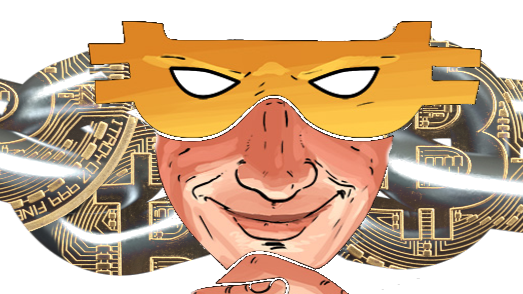 Satoshi did not invent the blockchain

By viraladmin | Everything Cryptocurrency | 13 Sep 2019

One of the most misunderstood things in all of cryptocurrency is that Satoshi did not create the blockchain. It seems every article online wants to give credit to Satoshi for creating the blockchain when factually that is not at all correct.

In fact, it is so incorrect that Satoshi himself credited the creators of blockchain 3 different times in his whitepaper, yet everyone seems to want to overlook this and steel the credit away from its true creators. It's incredibly sad in my opinion as the people who did create it, deserve the credit for their work and its obvious Satoshi felt the same way.

If we look at the references of the bitcoin whitepaper we will see the original creators of the blockchain.

Blockchain was created in 1991 by  Stuart Haber and W. Scott Stornetta. This was 17 years before bitcoin was created. At the time it was not called blockchain. The original whitepaper for what would become blockchain many years later was titled "How to Time-Stamp a Digital Document".

Within that document, nearly everything about how bitcoin works is explained. It describes how to timestamp, creating cryptographic hashes, linking timestamps together, and everything else we know about blockchains today.

Equally within that document, the original creator of the merkle tree is referenced 3 different times and merkle trees are the cornerstone of how blockchain technology works.

The merkle tree was created in 1988 by Ralph C Merkle.

Satoshi did not create the merkle tree nor did he create the timestamp ledger we know as blockchain. Bitcoin was the first widespread technology to use these previous technologies so many just associate him with having created them, but that is factually inaccurate.

Bitcoin was the next stage in a building block so to speak. In 1988 was the merkle tree, then three years later came the time stamp ledger system, then it wasn't for another 17 years that bitcoin came to exist.

So what did Satoshi actually create?

To understand what Satoshi actually created, first you need to understand a basic problem with distributed computer systems like bitcoin. That problem is known as Byzantine Generals Problem.

The Byzantine Generals Problem is a problem where everyone part of a computer system must agree on a specific strategy to keep the system running thus avoiding a system failure, while also knowing that not everyone in the system will agree.

It sounds like is an impossible problem to solve when you read it. If not everyone will agree how are you going to get everyone to agree?

This is especially important with systems like bitcoin as without a solution to this problem two different people could potentially write conflicting information to the ledger.

To address this problem Satoshi created what we know as Proof of Work. Proof of work is a method of guessing a solution to a cryptographic equation (so to speak). When one solves the equation they are able to add to the ledger. That persons work is then verified by others.

IF someone tries to falsify their work it cannot be verified by others and thus it is removed from the ledger. 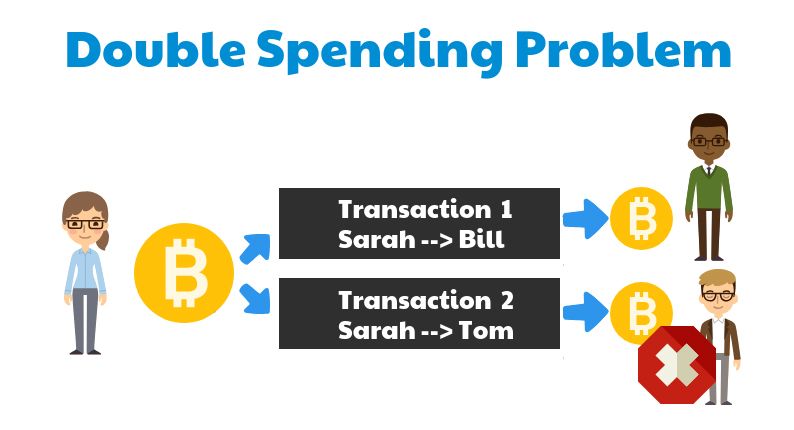 Using the same example as I previously noted, whats it to stop one person from saying that Alice sent a bitcoin to Bob and another person daying no Alice sent 1 bitcoin to Carol?

Originally this was something that was solved by the combination of time stamping mixed with proofing solved. The first person to add the data to the ledger and have that information verified was considered to be the correct data, and any conflicting data would then be rejected.

Although it still works in mostly the same way, now bitcoin also takes the mining fee into consideration.

The banks only solution to this problem is force an account into debt and take the money from the account holder at a future date.

The point I am trying to make in this post is not really about technical aspects, but more about what Satoshi actually invented. His invention was not the blockchain.

Specifically Satoshi created a Byzantine Fault Tolerance we know as Proof of Work.

Proof of Work is the cornerstone of what makes bitcoin possible and was the next logical step to making blockchains widespread and used in the world. Without his original solution to this problem - it is unlikely alternative solutions such as proof of capacity or proof of stake would have ever came into existence.

Satoshi was absolutely brilliant to combine all these things together, but make no mistake, he did not create the entirety of what we call blockchain. He created a solution to one of the largest problems that kept blockchain from being mass adopted.