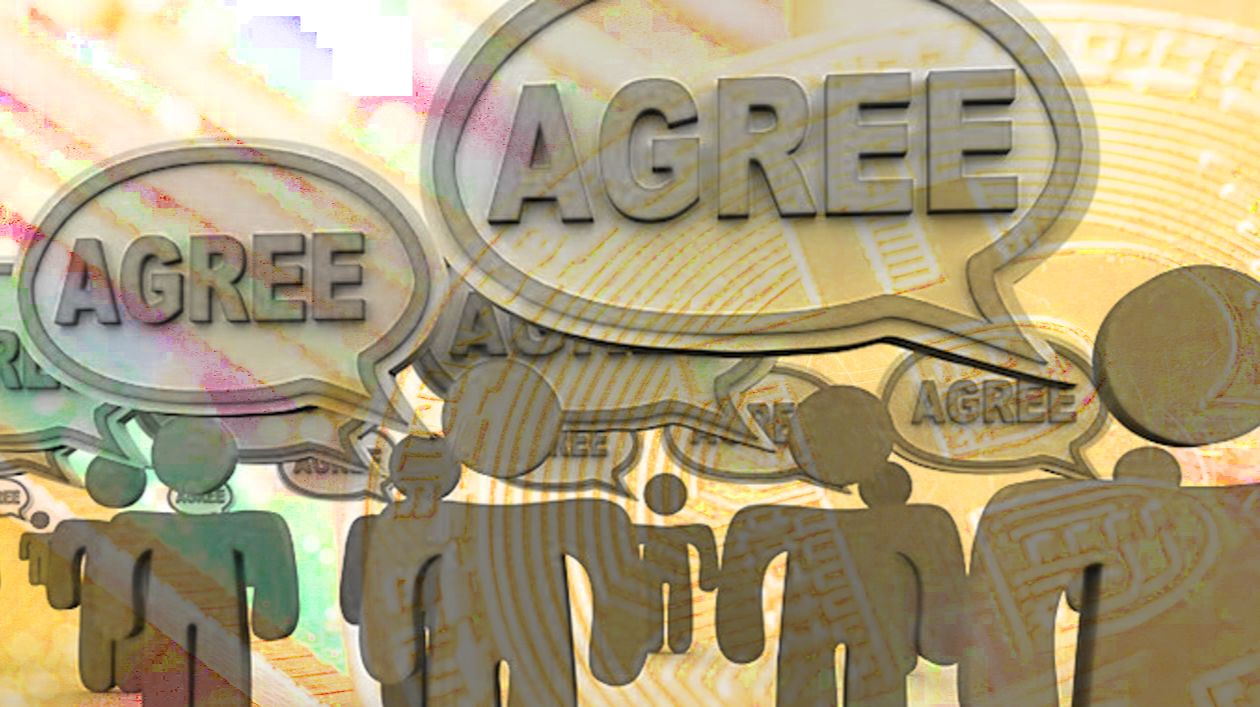 By viraladmin | Everything Cryptocurrency | 24 Sep 2019

The following post is a list of consensus algorithms that was originally posted in Portuguese at https://livecoins.com.br/algoritmos-de-consenso/. I have full permission granted to repost the article. Some formatting changes have been made. I make no claims of accuracy to this post but thought the information worthy enough to translate and reshare.

For network participants to agree decisions, they need a consensus algorithm. The most famous is PoW ( Proof of Work ) which is used in Bitcoin and most blockchains.

Such consensus algorithms are necessary so that network participants can control the network without relying on a central point. Over time, several algorithms emerged, trying to improve points such as security, scalability, cost, etc. however it is a trilemma: scalability, security and decentralization, you cover one side and leave the other side out.

In addition, algorithms can work competitively or collaboratively to reach consensus.

PoW was the first consensus algorithm, presented in 2008 on the Bitcoin whitepaper and used today. In PoW, participants use computational power to solve mathematical problems and receive a reward (BTC in this example).

If two blocks are found simultaneously by two different miners, the longest chain will be used. So the network with the most miners will be the one used. This also raises the 51% attack problem, where a miner / pool would generate the longest chain, however the attacker would be shooting his foot as he would lose his investment. Thus, the network will be safe if more than half of its participants (computational power) are honest.

Positives:
Used, and tested, since the release of Bitcoin.
It's been 10 years proving to be an extremely secure algorithm.

Probably the second best known consensus algorithm, PoS does not use computational power like PoW but rather the blockchain currency itself, reducing energy costs.

Participants need to allocate capital (staking) to validate new blocks, if you have 7% of the allocated coins, the chance of you validating a block is 7%. This makes a 51% very costly and unlikely since the attacker would devalue his own capital.

One of the biggest criticisms is the nothing-at-stake problem, in the first blockchains using this algorithm, it was only necessary to leave the coins in your own wallet, without relying on a security deposit. That is, such currencies would not serve as a guarantee in the event of an attack, it would be like believing that a participant would not attack the network as this would devalue its capital.

DPoW uses another blockchain's hashrate to provide a second layer of protection for your blockchain. This way, notaries add data from one blockchain to another, ensuring better security and immutability of transactions.

The first blockchain to use such an algorithm was Komodo (KMD) which uses Bitcoin as a secondary blockchain.

Positives:
Better energy use
Increased safety
Costs of a third blockchain would be lower

Negatives:
Only PoW and PoS can be part of this consensus.
The hashrate of the two different types of nodes needs to be well calibrated.

Another algorithm that has been extensively explored is the delegated Proof of Stake, which allows participants to elect a representative to ensure network security. This means fewer nodes are required to validate blocks, increasing network scalability and reducing the time required to commit transactions. If one node goes offline, another can be put in place quickly.

Unlike PoW or PoS where participants compete to validate blocks, in dPoS they contribute. That is, all elected will validate the same number of blocks if they have no technical problems.

The main criticism is that reducing the number of validators makes the network appear to be more centralized.

Negatives:
Somewhat centered
Participants can vote for themselves

In the Proof of Authority algorithm, transactions are validated by approved accounts. This requires that potential validators be exposed, that is, they are putting their reputation at risk to validate the blocks, removing the anonymity that is so talked about when talking about cryptocurrencies.

In addition, full verification and procedures are required to ensure that the validator has a server with the desired characteristics of the network.

Negatives:
Used only in trusted and private blockchains 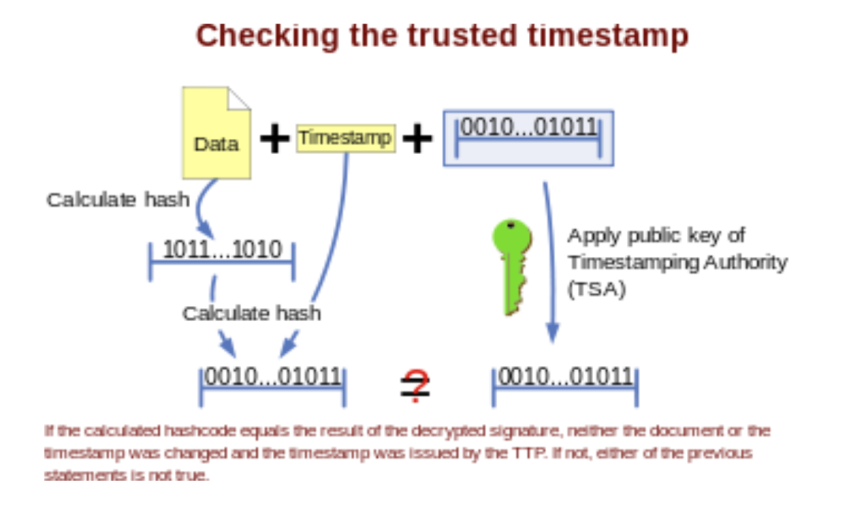 Created in 2016 by Intel, this algorithm works like a lottery where all nodes have the same chance of finding a block. With each block discovery, each node must wait for a randomly chosen period of time, the one with the shortest time is responsible for the next block.

Negatives:
Although cheap, it requires specific hardware.
It cannot be adopted widely.
Not made for public blockchains

8. PoC - Proof of Capacity or Proof of Space 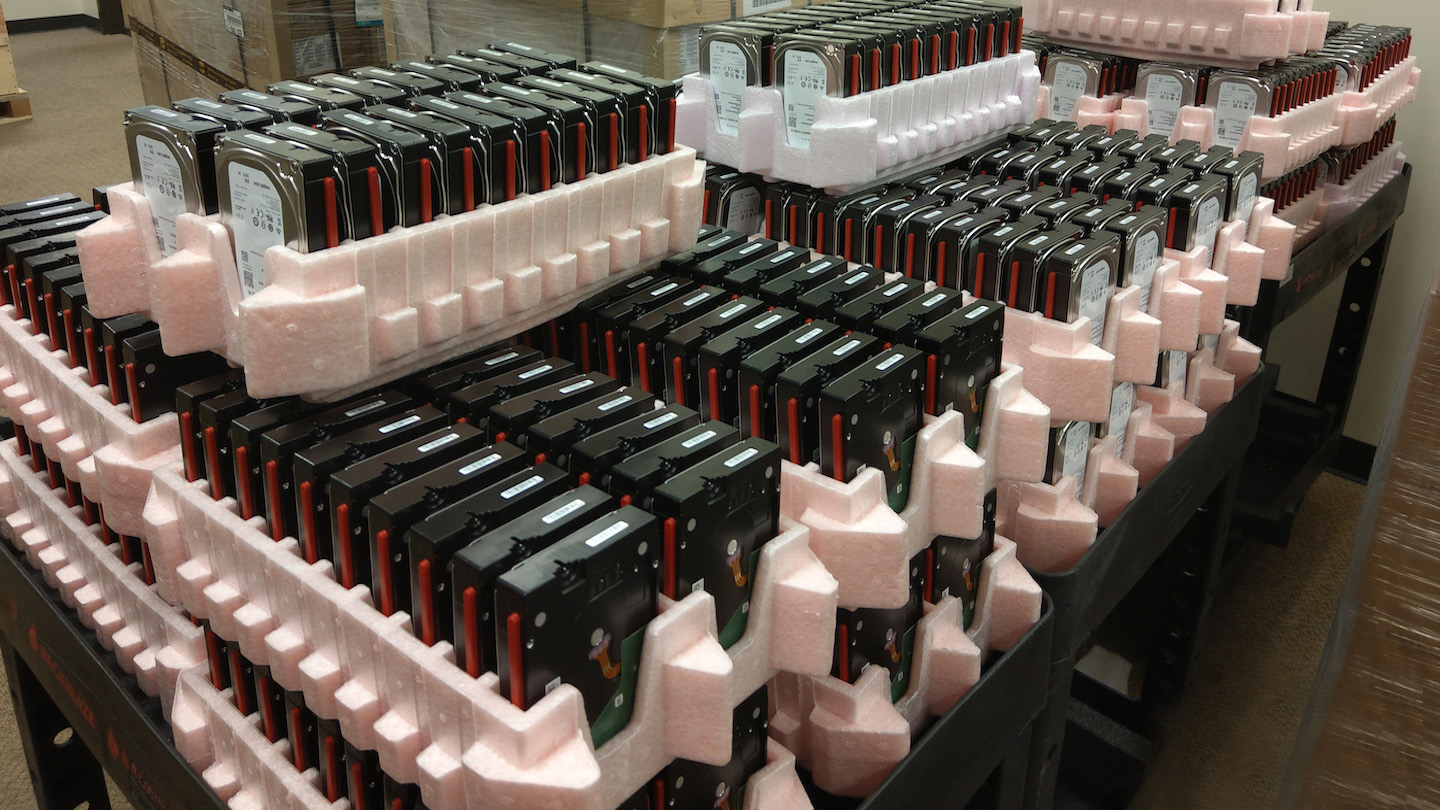 PoC is a similar algorithm to PoW, but it uses an disk space to solve a challenge. It's a greener alternative to PoW because the power consumption required for storage is lower. Instead of relying on the transaction timestamp, participants can prove that the transaction occurred before or after an event. That is, if you take a photo of a newspaper, this is proof that you took the photo after the newspaper was published.

This algorithm uses a sequential hash that runs continuously on itself, where the previous output is used as the next input.

The Practical Byzantine Fault Tolerance (PBFT) was written in 1999 and is now used by Hyperledger Fabric is an algorithm used by permissionadas and private networks to solve the problem of Byzantine generals. Such networks are better known as DLT (Distributed Ledger Technology) than blockchain.

In this same way are the Federated Byzantine Agreement (FBA) which are used by Ripple with the Ripple Protocol Consensus Algorithm (RPCA) and Stellar with the Stellar Consensus Protocol (SCP), where each node is responsible for its own chain. At XRP they are pre-selected by the Ripple foundation, at XLM anyone can be a validator, it's up to you to decide who to trust.

The Delegated Byzantine Fault Tolerance (dBFT) is used by NEO, through vote, the holders can select who will be the clerks. Such participants are responsible for the generation of new blocks. Being a good alternative for decentralization and scalability.

Stellar Consensus
Based on fBFT as shown above, if nodes misbehave or split, the algorithm halts network progress until consensus is reached.

Used by IOTA, HashGraph, Byteball and Nano, its main feature is not working the same as other blockchains whose blocks are added one by one in the network. The blocks / transactions in this algorithm are added in parallel, each block / transaction confirming X previous block (s), being a good alternative for scalability.

What is your favorite consensus algorithm? Do you prefer more security? Scalability? Decentralization? There is a multitude of alternatives on the market! The blockchain industry keeps growing.