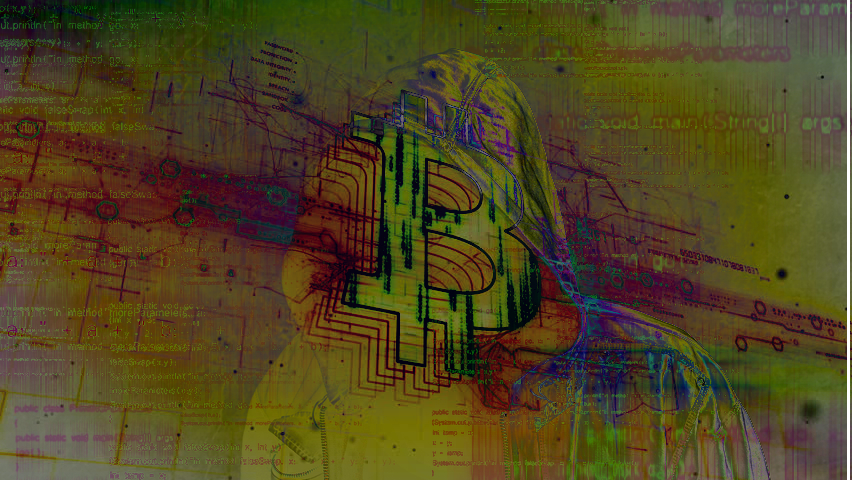 By viraladmin | Everything Cryptocurrency | 13 Aug 2019

One of the biggest problems that bitcoin has had to face in mainstream adoption is it's usage on illegal sites run as hidden services on the dark web.

Supporters of bitcoin have long sense argued that it's not fair to blame bitcoin for people using it illegally. However, the fact remains that is where bitcoin first gained its usage popularity and it's something that has remained the excuse used by many mainstream investors as to why they won't touch bitcoin.

To date nearly every time an arrest is made from the dark web, bitcoin is named and somehow tied to the arrest - even if bitcoin played no real part in anything.

Pedophiles on the dark web 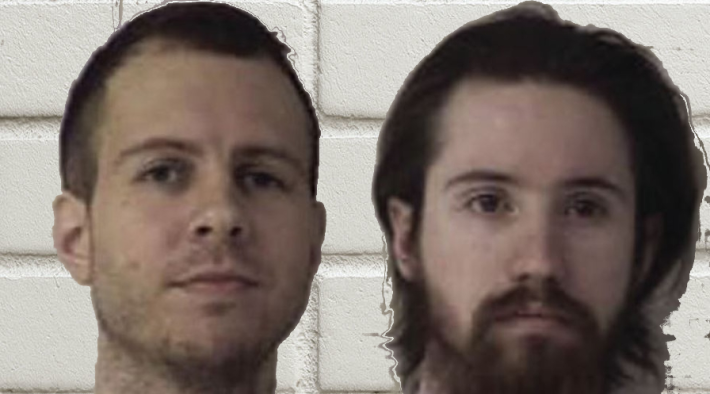 As an example if we look at the recent sentencing of the people behind "The Giftbox Exchange", a pedophile website that was not only used to exchange pictures of underage girls but  also to encourage the rape of children, bitcoin was still mentioned in passing.

This particular case was especially heinous because two of the four convicted people behind this website, one  Patrick D. Falte from Tennessee USA and one Benjamin A. Faulkner from Ontario Canada, were also convicted for using the site to engage with other pedophiles to travel around the US and rape toddlers and infants.

Of course none of these vicious a vile acts in any way related to bitcoin, yet sill the US Department of Justice felt it important to mention.

Drugs on the darkweb

In other cases such as the arrest of the dark web "drug kingpins" Richard Castro and Luis Fernandez, cryptocurrency played a bit larger of a roll.

Richard Castro and Luis Fernandez had run several drug sale websites including both Dream Market and AlphaBay. As one would expect the customers paid in bitcoin.

In fact, Castro forfeited $4,156,198.18 worth of cryptocurrency. This did not include the cryptocurrency that had been laundered through Zimbabwe through the purchase of 100 quadrillion Zimbabwe notes. 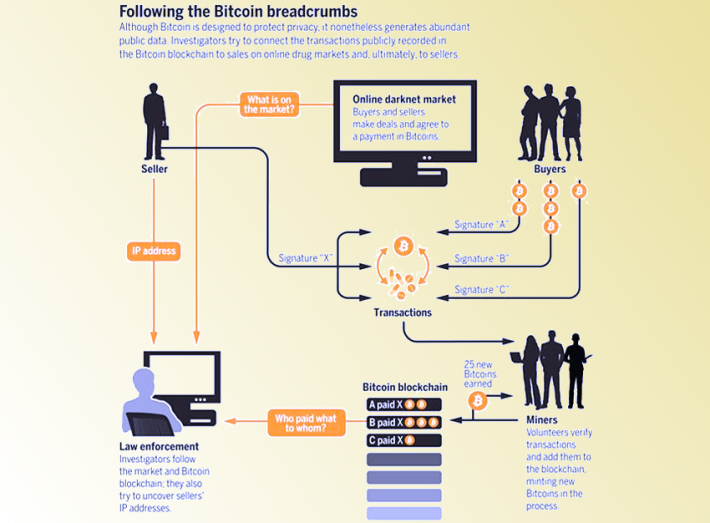 Over the course of the last three years, not only has bitcoin been named in every single dark web arrest, but bitcoin tracking has been used to catch the criminals behind these things in many instances.

Take for example the bust of OxyMonster last year. In this bust cryptocurrency and sheer ignorance of Gal Vallerius was directly the reason for the bust.

The complaint filed on this drug bust in part reads: 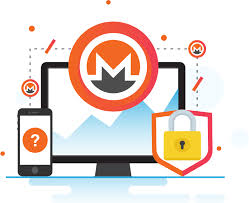 Some of these criminals have begun to catch on that bitcoin is no longer safe for them to use and instead are turning to privacy coins such as monero (XMR) but so far greed overpowers common sense and most are still willing to risk using bitcoin.

Many try to wash their bitcoins so they can't be tracked however this is not foolproof and can be very costly not only to the user, but to the entire network as it drives the cost of transaction fees up considerably.

Until there is a lot more adoption of privacy coins, it seems for most that just isn't the solution - leaving bitcoin with a bad reputation that it just can't seem to shake.

If bitcoin were ever to be pushed aside for a newer coin or a newer technology, it is very likely it will have nothing to do with technology at all. Its much more likely it would be because bitcoin is the only cryptocurrency that has this dark past of criminal activity that it just can't seem to shake.

Unlike with currencies like the US dollar the transactions of bitcoin at one time, especially before the creation of the first exchange, were almost entirely criminal in nature.

It seems for bitcoin to truly thrive, the media needs to stop mentioning it as if its somehow relevant every time a crime takes place where bitcoin is accepted as the currency for exchange and sadly, that is very unlikely to happen anytime soon. 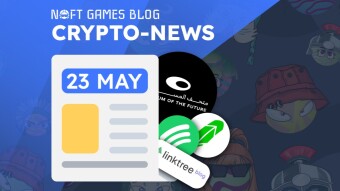