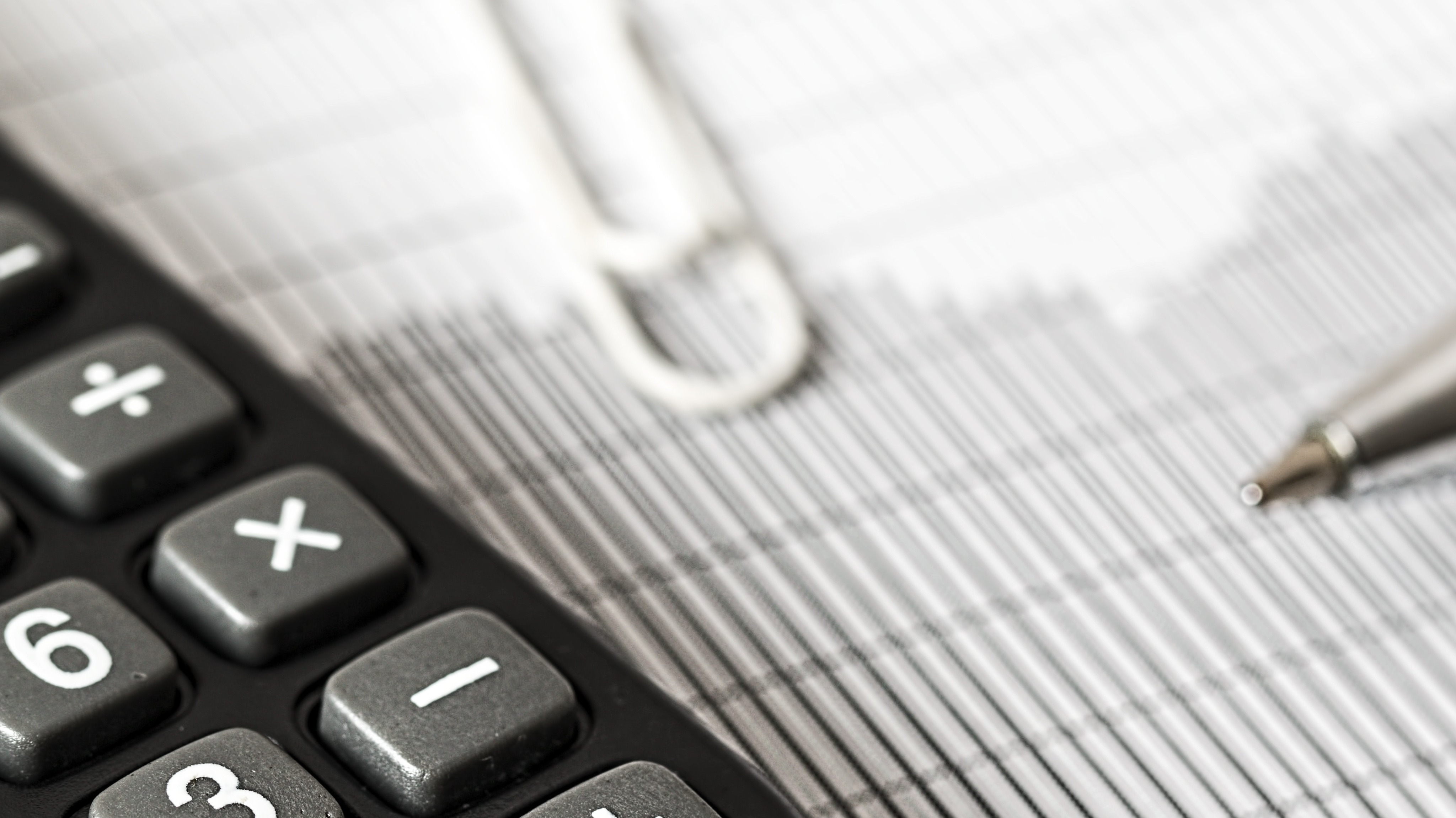 Hello everybody, two weeks ago I told you my latest movements in the BSC network, from that point to this day I have made several movements trying to improve my numbers.

If you remember, at that time I had this positions:

Space and bdo were high risk high rewards bets, the space experiment was a complete fiasco, I bought them when every space was at $0.4 and sold them at $0.14, still my lost was minimal because of the high APR so, in the end I lost just $6. Right now space is even lower, at $0.12.

Bdo was another disappointment after several weeks waiting for its value to increase and get near $1 (being an algorithmic stable coin) the token continued going down, its lowest point before I sold was $0.32, that's a 75% lower value than you would expect it to be!!, but, after I sold it went worse getting to $0.25 :S. At this moment bdo is again at $0.32. The team behind the project had delivered more products to help people earn more but in my eyes they are failing because of the bdo which was their first product.

Moving on from those tokens. With the bnb I got from space I bought egg from goosedefi.com and provided liquidity in autofarm.network, the APY was at that moment 2.1k and has been up and down since then but kind of stable and egg is older and more reliable than some other options out there that is why I choose it, from that position opened in April's 19th I am just $1 up, however my lp tokens have increased almost 1 complete lp token, so when/if egg regains the value it had when I bought that $1 would become $10.

My other positions (cake and bnb tokens) has suffer no change since they are giving me a very nice profit, between the pancakebunny.finance APY's and the tokens increasing value I am very happy, in fact with the gains from the original 2 positions I opened a new one, staking bunny in maximizer, unlike the other 2 positions I hold in pancakebunny this new position is not autocompounded so I will have to be smart at when and how much should I compound.

So, as of today my positions are:

Last time I wrote we were in a dip and my profit was cut to "just" 115% in relation with the original investment that was in February 10th. But now with the changes made and the bulls again in charge I am sitting in a nice 230% profit in a little under 3 months.

See ya guys next time, I hope by then I have reached 300% profit :D

looking to share my experienes as a poor crypto enthusiast.

experiences in the crypto world

my experiences as a poor crypto enthusiast :P