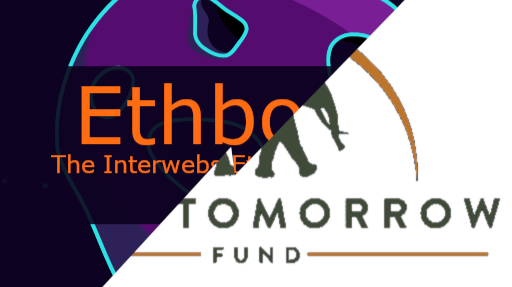 Now that Ethboard is live I wanted to make a small post about it to introduce everyone to the little Ethereum powered billboard that gives this blog a reason to exist. Ethboard is a smart contract powered billboard that allows cheap, one-off advertising that's powered by the Ethereum blockchain. Additionally, I chose to host Ethboard in the IPFS network; making the website itself decentralized! As well as being accessible using the Ethereum Name Service Domain . This takes all of the headache out of keeping the billboard up and running 24/7.

What can I do with Ethboard?

Feel free the change the background image or LCD message to anything you like! There is a small ETH cost associated with changing either option (.005 ETH for the message, and .0125 ETH for the image at this time), which is split amongst the developer (me) and a charity, currently The Wild Tomorrow Fund. Having a cost prevents abuse of the billboard, but I chose to have the project donate a majority of any earnings to a charity because I really don't want to profit off of it and if I do I want more going toward a charitable cause, otherwise I'll feel majorly greedy.

You can also scroll down to see a list of recent transactions! Interestingly enough, there actually have been some interactions with the billboard, which makes me happy to see it working and getting used as intended.

Why did you make Ethboard?

Simply as a fun project to exercise and flex my javascript and solidity skills as I was learning to write smart contracts. I really don't expect anyone to use it in a serious sense, but I'd love to be surprised with that. It's just a cheap and fun way for someone like you to make a small statement on the blockchain for all eternity, whether it be a good or bad one while helping a charitable cause!

Who is The Wild Tomorrow Fund?

The Wild Tomorrow Fund is dedicated to the protection of threatened and endangered species, and the habitats they depend on to survive; Their main goal is to ensure that the world that comes after us is a world in which 'a wild tomorrow is possible'. They work primarily in southern Africa and want to see a world in which wildlife habitats are expanded and protected, and where existing reserves have the resources and supplies necessary to keep their animals safe.

Want to make your statement on the blockchain?

Head on over to ethboard.io or ethboard.eth.link and upload your own message, it only costs a few dollars and you'll be helping out a charitable cause in doing so!

Ethboard is a advertisement cryptoboard running on the Ethereum blockchain. It's also on a giant purple rock floating in space! 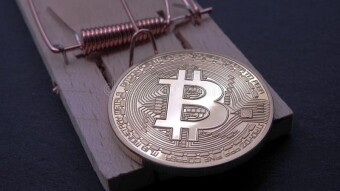 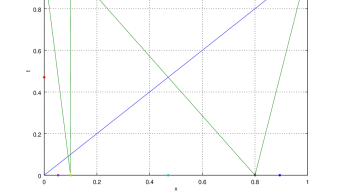