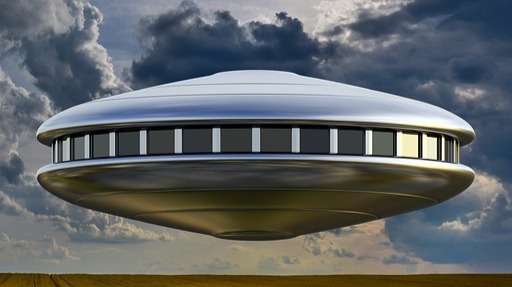 Specially Made Weapons of Russia

The Russia-Ukraine war continues to occupy the world agenda. Of course, war is something no one wants to see or experience. The prolongation of the war and its withdrawal from some of the occupied Ukrainian territories led to the questioning of Russia's military adequacy. It can be said that Russia, which had a strong army at the time of the Soviet Union, experienced a decline in this sense.

Let's take a look at some special weapons projects in Soviet Russia time. 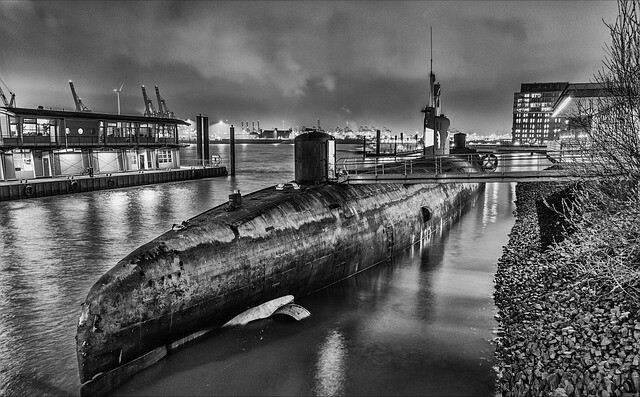 From the 1950s to 1997, the Soviet Union and later Russia built a total of 245 nuclear-powered submarines, more than all the nations combined. The Soviet submarine obsession could almost cause one of the worst nuclear disasters in history. In 2011, the nuclear-powered ballistic missile submarine K-84, also known as Ekaterinburg, was still visible. Built in 1982, the approximately 167-metre-long submarine was powered by 2 nuclear reactors and could carry up to 16 nuclear missiles. However, during some routine welding work, a deadly fire broke out along the wooden pier surrounding her bow. The fire quickly spread to the submarine itself, and during a hard day's work firefighters struggled to contain the fire. The submarine was carrying only 4 nuclear missiles at that time, and if they had exploded, it would have caused a major nuclear accident. 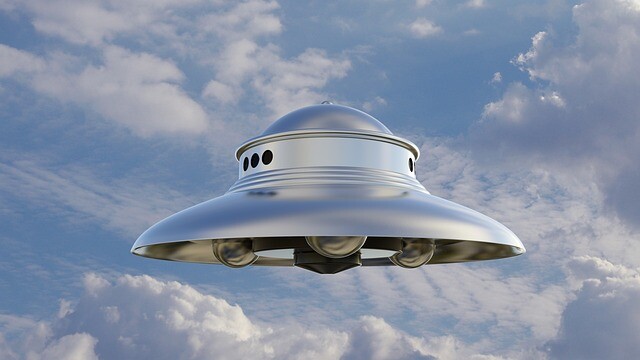 Although we don't want to admit it, all theorists are right about one thing. UFOs do exist. But they do not come from outer space, but from Soviet Russia. Say hello to Ekip, the Soviet plane that looks like it was made on Mars. Created in 1978, this Russian-made flying saucer was unlike any other aircraft of its time and our time. So much so that its striking domed design was based on aircraft without a distinguishable fuselage, such as certain stealth bombers and reconnaissance aircraft. The elliptical shape looked like a large wing. With its turbojet engine, this odd circle could rely on airbag technology for takeoff and landing, just like Ekranoplan. This meant that it could take off from the ground as well as from the water. So the vehicle really looked like it belonged to aliens. But an all-terrain aircraft was clearly attractive to the military of the Soviet Union, regardless of appearance. When developing the prototypes, engineers estimated that this highly aerodynamic design would use only 14 grams of fuel per passenger kilometer. At that time, normal airplanes used 45 grams of fuel per passenger kilometer, and the commercial implications of this were enormous. For this reason, larger models like the L3 were designed to carry up to 400 passengers, and others would even be able to carry passengers alongside their cars. However, the fate of the vehicle, like many other crazy Soviet vehicles, depended on the power of the government, the crew program came to a standstill and unfortunately never took off. Can you imagine what our airports would look like today if this flight were made? Maybe we'd buy a budget UFO seat ticket on every flight.

Many of these experimental Soviet vehicles look like they came straight out of science fiction movies. But VVA-14 may have inspired movies. So much so that the VVA-14 looks a lot like Star Wars' famous Millennium Falcon. This vehicle was created in 1972, almost 5 years before Star Wars hit the big screen. Looks like George Lucas has some serious explanations to make.

VVA-14 stands for vertical take-off amphibian or amphibious aircraft. Also, as the name suggests, this aircraft can take off from the water and fly at an altitude of 33,000 feet. Using the wing effect, it can fly just a few meters above the ocean waves. This vehicle achieves this thanks to two large compartments that you can attach to the body. The two front engines direct the exhaust into narrow channels between the fuselage and the bulkheads, creating a cushion of air and allowing the plane to ride over the waves. Originally the VVA-14 was designed with 12 lift engines for vertical take-off and landing capabilities. But it was never built. This project was put on hold after the aircraft's designer died in 1974. The 2 prototypes built were discontinued in 1987. This plane apparently lives on in the Star Wars franchise.

What do you think of these interesting weapon designs?