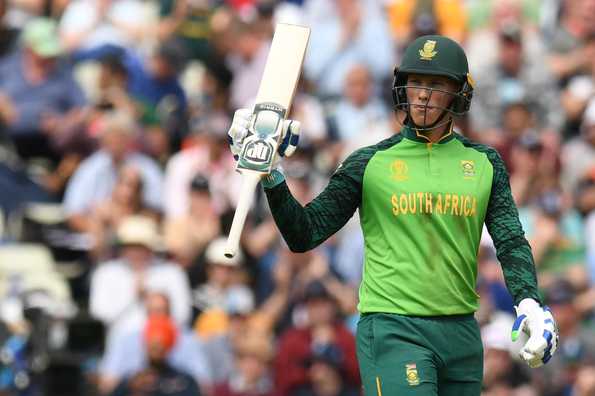 It has been a long time since he has made his name in international cricket. But rassie von der dussen has already proved his ability. The south african cricketer played for the national side in just 18 ODIs. He did well in the world cup. There is a prize in it. Cricket south africa enters rassie von der dussen into a central contract. Cricket south africa has prepared a new contract list for the 2019-20 season. The new name on the 17-man list is the right-handed a hard heater. Dusen scored 311 runs in six innings at an average of 62.20 in the world cup, the second highest for south africa. On his inclusion cricket south africa's chief executive said we have seen the growth of rassie. In his debut season he showed his talent. He has entered the national team because of domestic cricket performance. This time he has been brought in a central agreement to motivate him. Dusen is batting in the middle of the south african batting order. He scored 664 runs in 18 ODIs. In the meantime he added 7 half centuries to his name. The aggressive batsman will become one of the most confident of south african cricket. 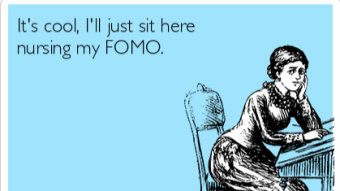