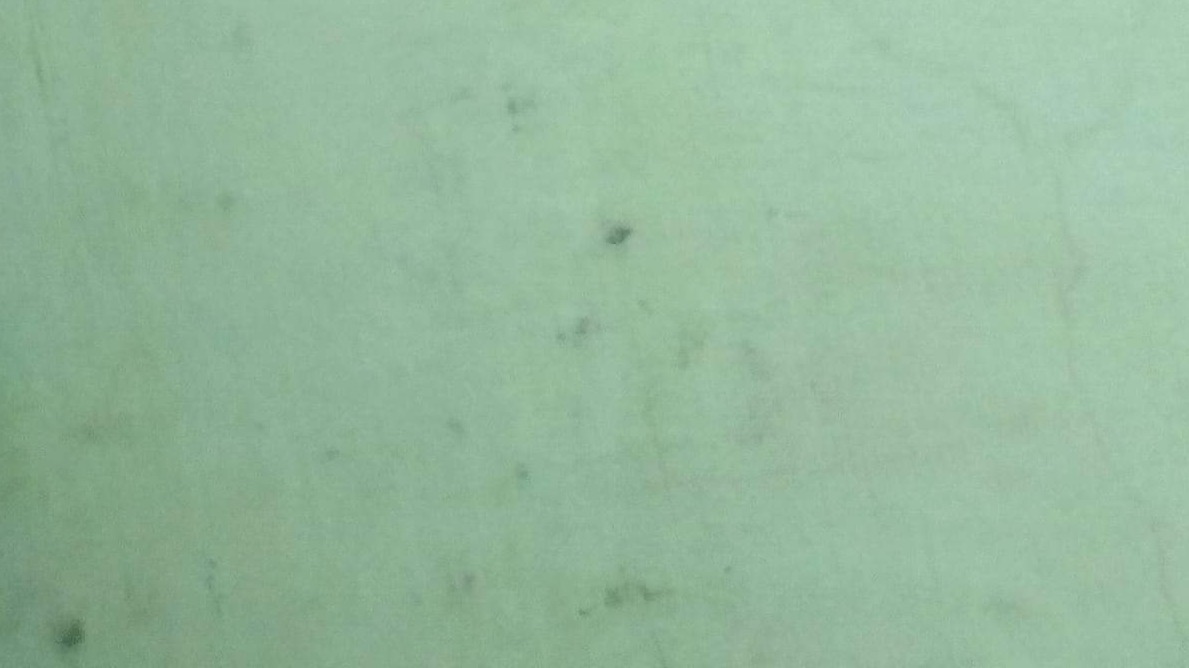 I did not want to write empty

who leaves leaves a game
and so it never ends leaving,
leaves in each chair the possibility of a body
the probable or improbable ghostly appearance of his effigy;
I did not want to write empty because it is not that
when a body is not there it is not that it is not
there, where it was, it will be forever - it is not always
temporal but spatial - the brigade of atoms rearranging the
air, it is not empty: it is the lust of an absence that burns the eye,
because the eye sees without effort what the whole being does not perceive:
who leaves leaves a game
and so he never finishes leaving;
his shadow is no longer a shadow but a dark goat that moans
and he calls cruel love from every corner of the precipice that is a house,
fury crossroads, mirrors of anger and rage, I wish it were empty:
it's waiting, it's hope, whoever leaves leaves an irascible spear where
they burn, where they wait, the casual hands, the rites
causal, the mouth that weighs on the face as if it were swollen with
dead kisses, who leaves never leaves,
ceremonious stalls where a predictable and alien moon peeks out,
strikes the mythology of the night the salty lung of sleep:
inside the hole is not empty a drunken god filing his nails
who leaves leaves a game,
and so he never ends up leaving.